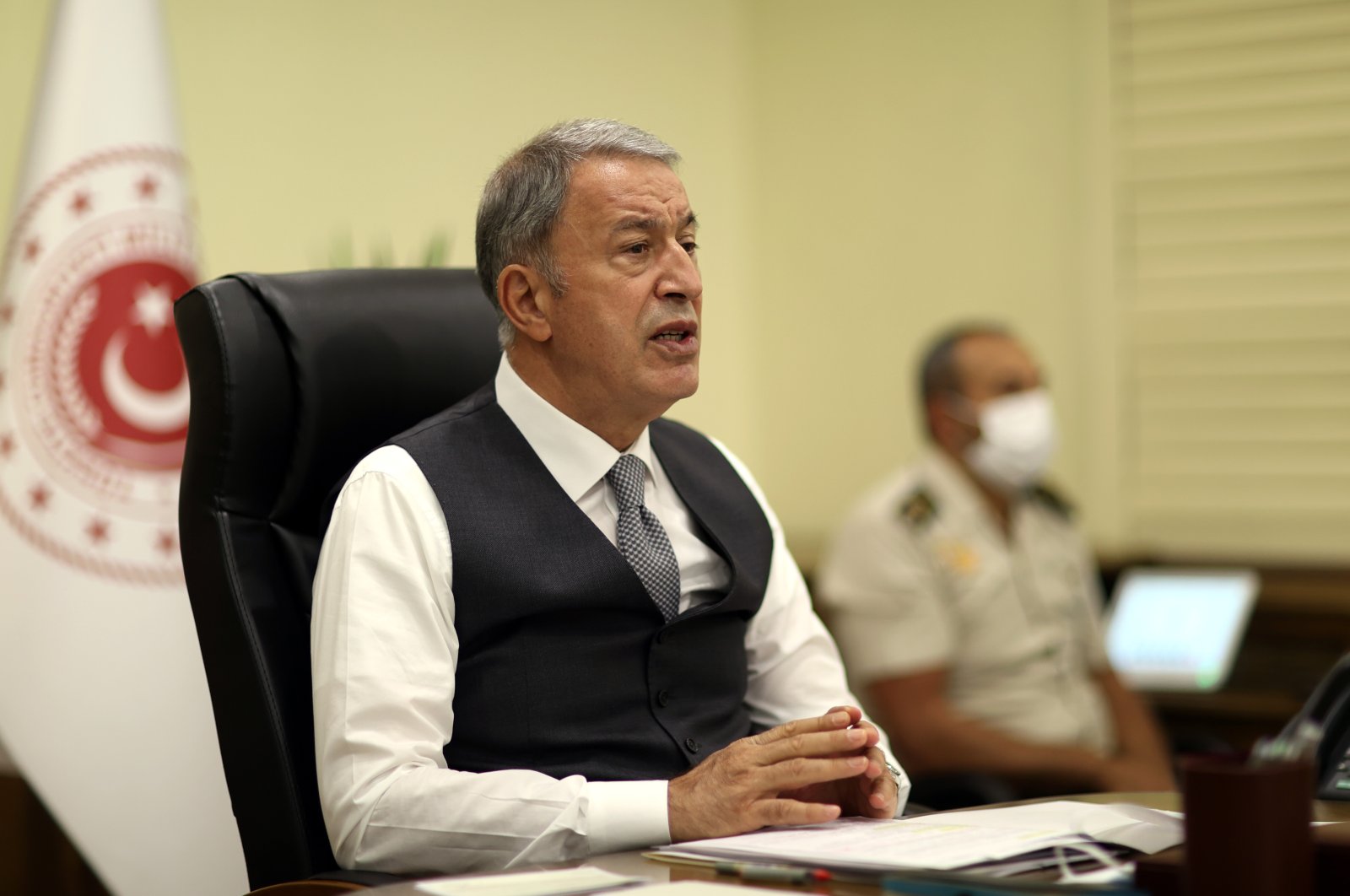 He said that 107 shelters and caves were also destroyed in the region.

Akar also stated that a total of 1,070 terrorists were killed in 2021 during domestic and cross-border operations.

The PKK targets are being struck in the Metina, Avashin-Basyan, Zap and Qandil regions. In addition to F-16 fighter jets, the operations are being supported by border artillery units, fire support elements in the forward base areas and attack helicopters.