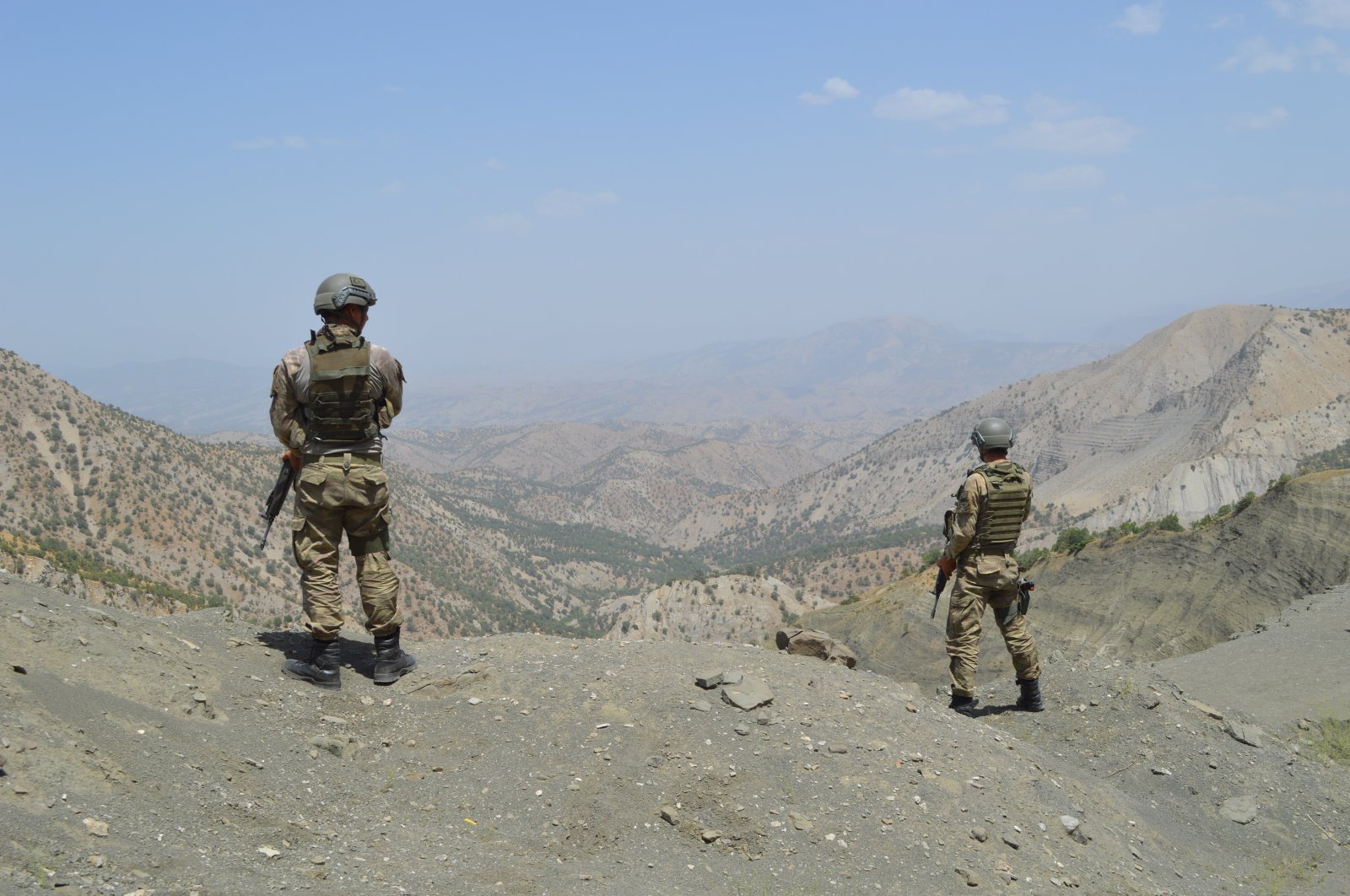 With the latest three terrorists, the number of members of the terrorist organization to surrender so far this year has reached 160.

The three terrorists were persuaded into surrendering by the gendarmerie and police forcse. The ministry in a written statement said that the individuals joined the terror group in 2014 and 2016 and engaged in activities in Syria and Iraq.