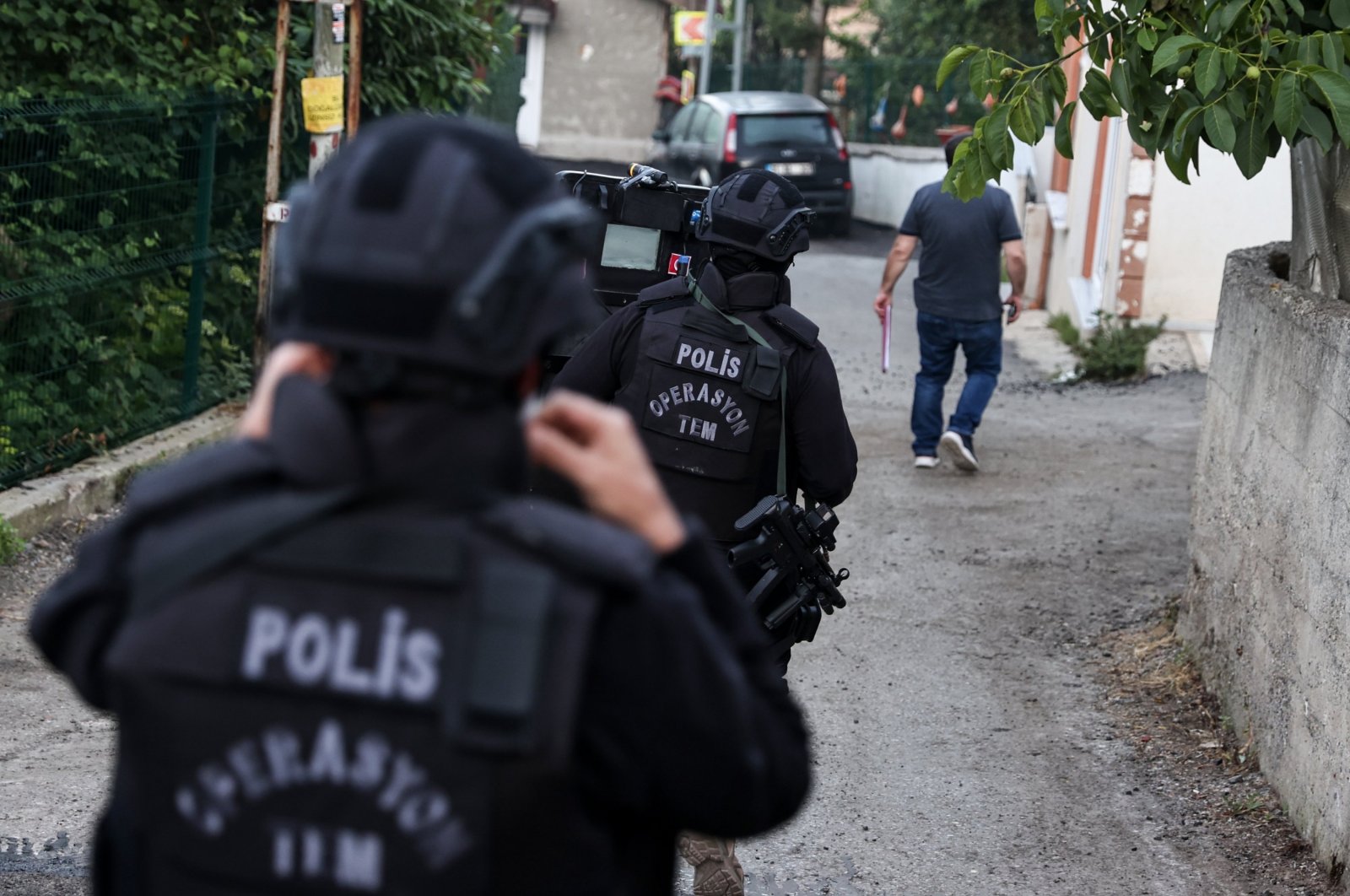 The surrendered terrorists joined the PKK between 2009 and 2015 and were active in Iraq, Iran and Syria, the statement added.

According to Turkish officials, in recent years, the PKK – battered and demoralized by Turkish security forces' successful operations – has been hemorrhaging members and failing to recruit new ones.

In its more than 35-year terrorist campaign against Turkey, the PKK – listed as a terrorist organization by Turkey, the U.S. and the EU – has been responsible for the deaths of nearly 40,000 people, including women and children.