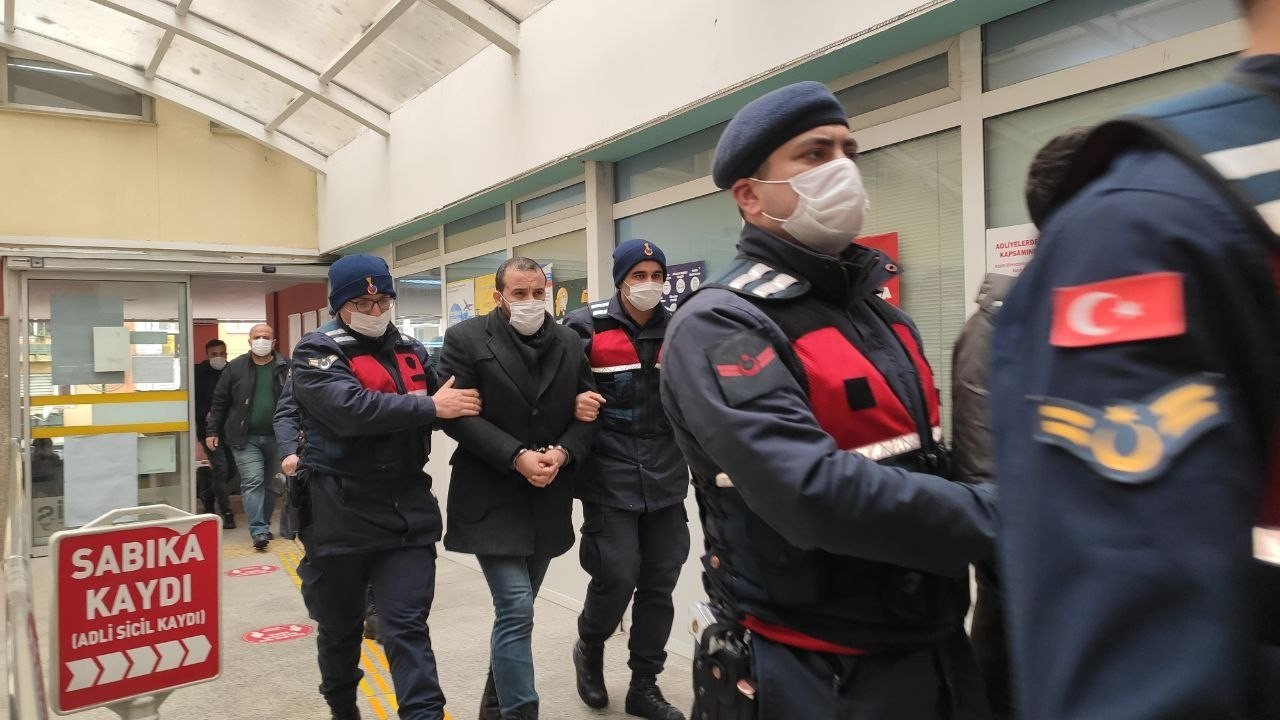 The Interior Ministry announced Monday that 718 suspects, including some pro-PKK Peoples' Democratic Party (HDP) officials, were detained in nationwide counterterrorism operations carried out across 40 provinces against the PKK terrorist network.

According to a ministry statement, counterterrorism units of the General Directorate of Security and Gendarmerie General Command carried out operations across 40 of Turkey's 81 provinces to expose the activities of the PKK terrorist organization.

In the operations, a total of 718 suspects, including provincial and district heads of the HDP, were arrested. The political party has been accused by the government of having links with the PKK.

Numerous documents related to the terrorist group were also seized during the operations.

"While our activities in the Operation Claw-Eagle 2 area continue, in a search of a cave taken under control following intense clashes, the bodies of 13 of our abducted citizens were found," National Defense Minister Hulusi Akar said in a statement Sunday.