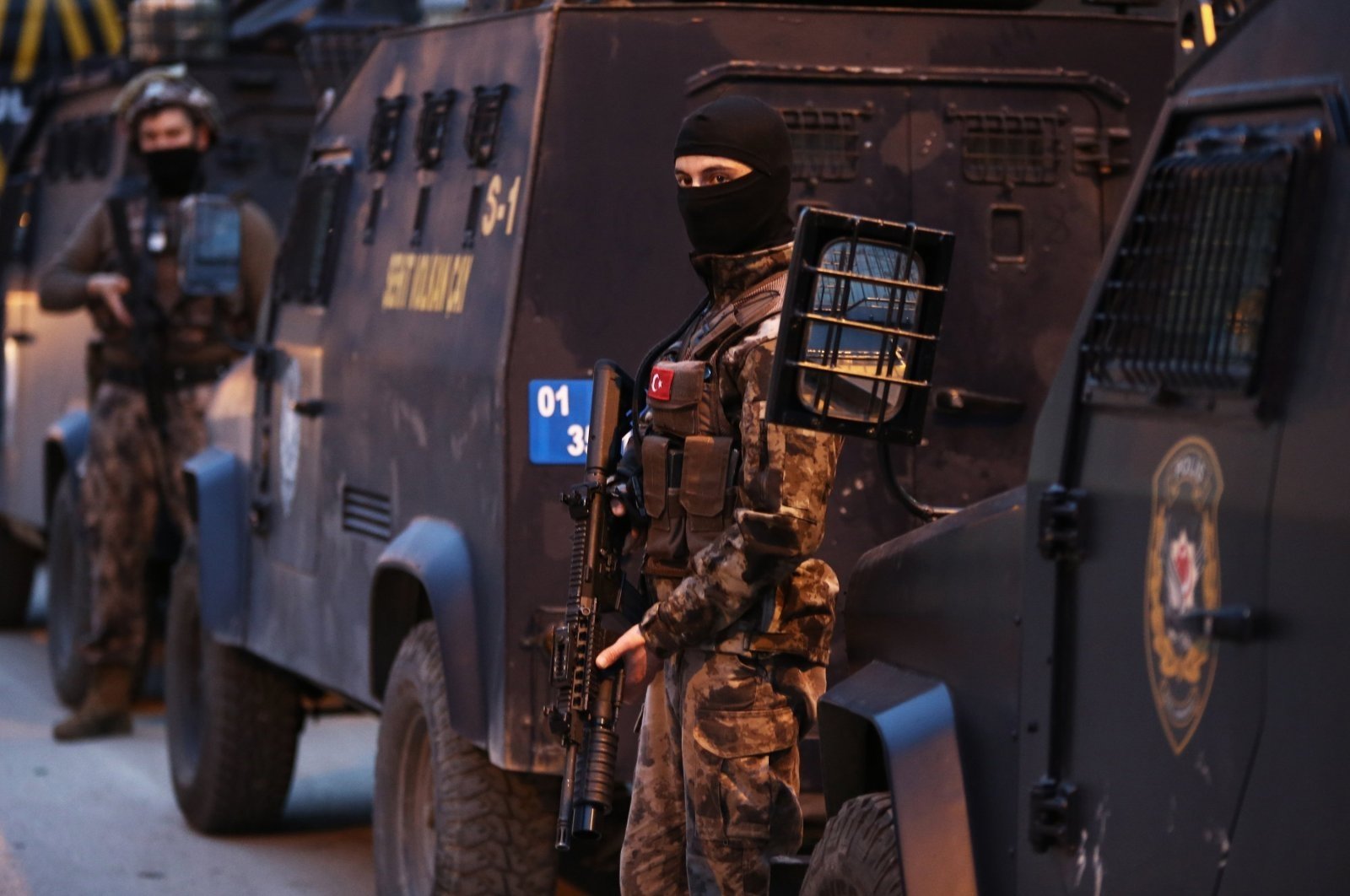 Nine people with suspected links to the Daesh terrorist organization were detained in Istanbul on Friday.

Counterterrorism police in Istanbul launched simultaneous operations in various Istanbul suburbs to nab the suspects considered part of groups planning attacks on behalf of the terrorist organization. Nine addresses were raided as part of the operation.

A large number of digital materials and organizational documents were also seized.