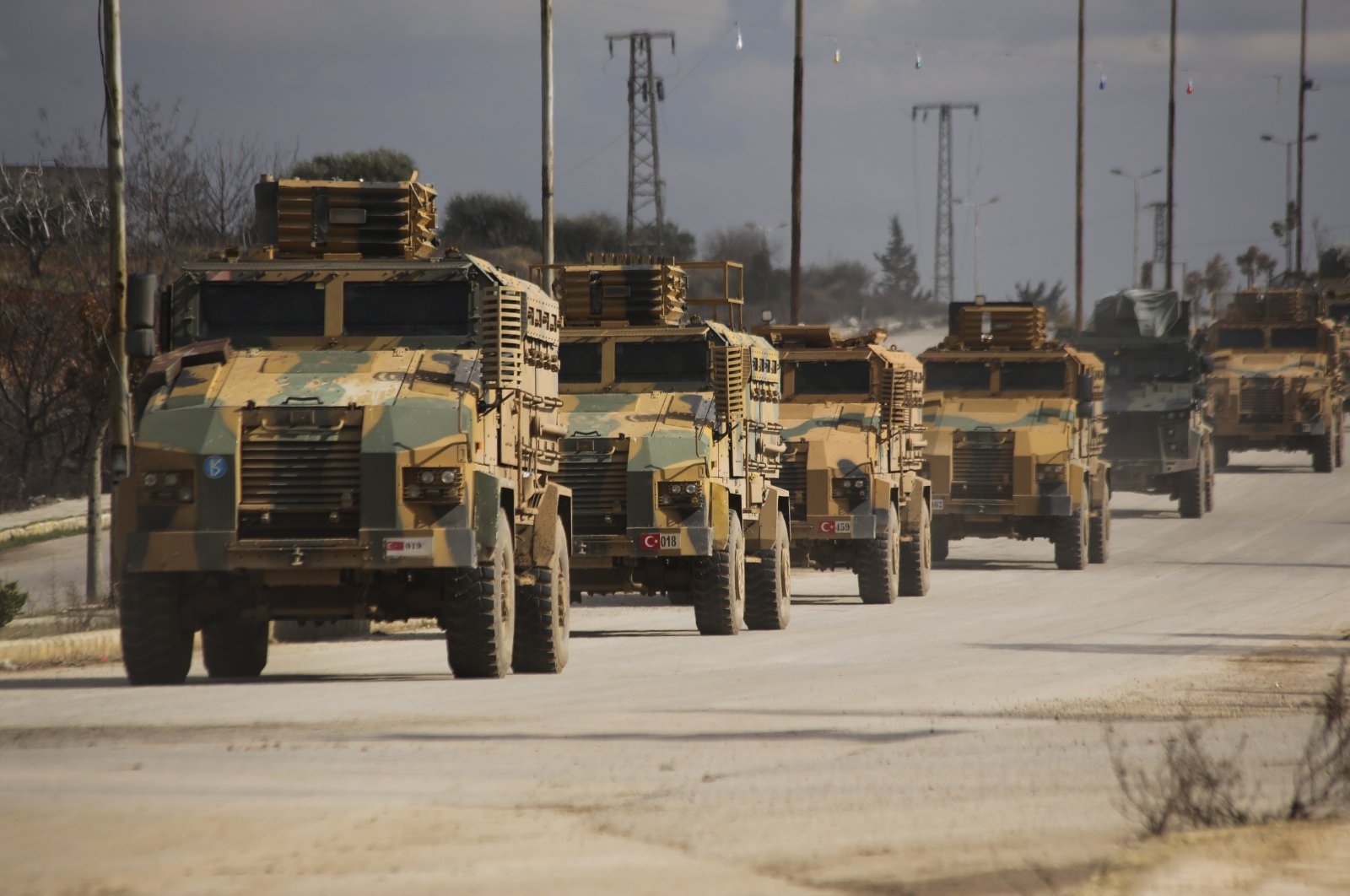 Speaking to the news channel Al-Monitor on the CHP recently rejecting the extension of a troop mandate to tackle terrorism in Syria, Şahin said: “They opposed this bill for the first time.” He claimed that support for President Recep Tayyip Erdoğan was fading while the ruling party’s alliance with the Nationalist Movement Party (MHP) was allegedly "weakening."

“These factors combined with the resistance displayed by international powers against a Turkish operation will have emboldened the CHP,” he added, describing it as supposedly a “positive signal and an important step.”

Being asked if he would like to invite a CHP delegation, Şahin said: “Why not? It would be a positive thing.”

The CHP voted against a motion to extend troop deployment for counterterrorism operations last month.

The ruling Justice and Development Party (AK Party), the MHP and the opposition Good Party (IP) backed the Iraq and Syria motion. The CHP and Peoples' Democratic Party (HDP), however, voted against the motion.

The motion allows the Turkish military to carry out cross-border operations in northern Iraq and Syria for two more years, from Oct. 30, 2021, until Oct. 30, 2023. The motion states that the risks and threats posed by ongoing conflicts near Turkey's southern land borders "continue to rise."