Civilian killed, 4 others injured in YPG/PKK carbomb in N. Syria 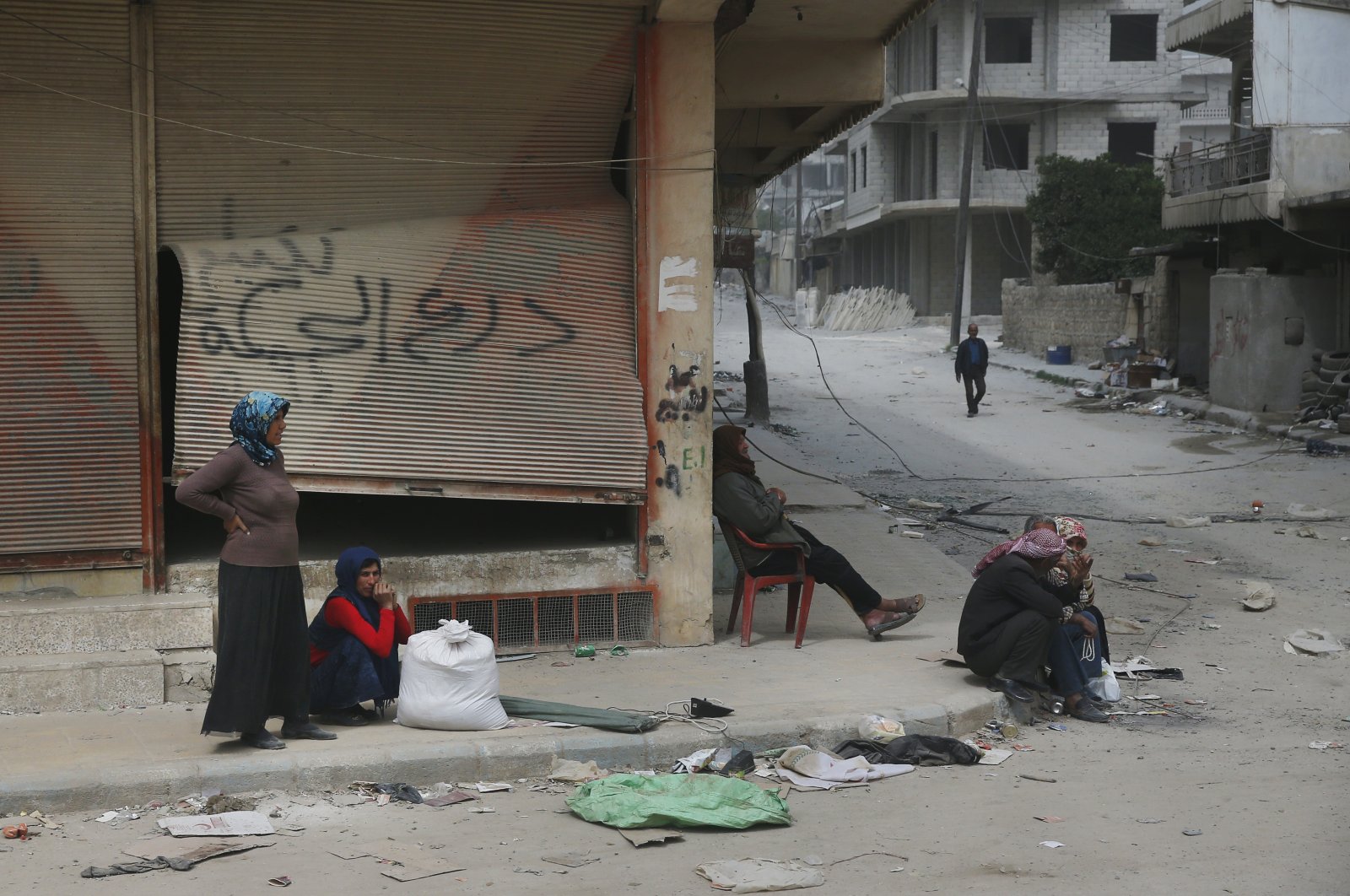 At least one civilian was killed and four others were injured in a suspected car bomb attack by the YPG, the PKK terrorist group's Syrian offshoot in northwestern Syria on Sunday, according to local sources.

The terrorists attacked the Jinderes town of Afrin which was cleared of terrorists in Turkey's Operation Olive Branch in March 2018.

The wounded people were transferred to hospitals in the region, the sources said, asking not to be named due to fear of reprisal.

Security officials at the blast site said the attack may have been carried out by the YPG/PKK terror group.

The terrorist group consistently carries out such attacks targeting civilians in the area.

Two weeks ago, a similar incident claimed the lives of six civilians including a child and injured 25 others.

Ankara considers the YPG, which was deployed by the U.S.-led anti-Daesh coalition within the pretext of fighting the terrorist group on the ground, a grave national security threat.