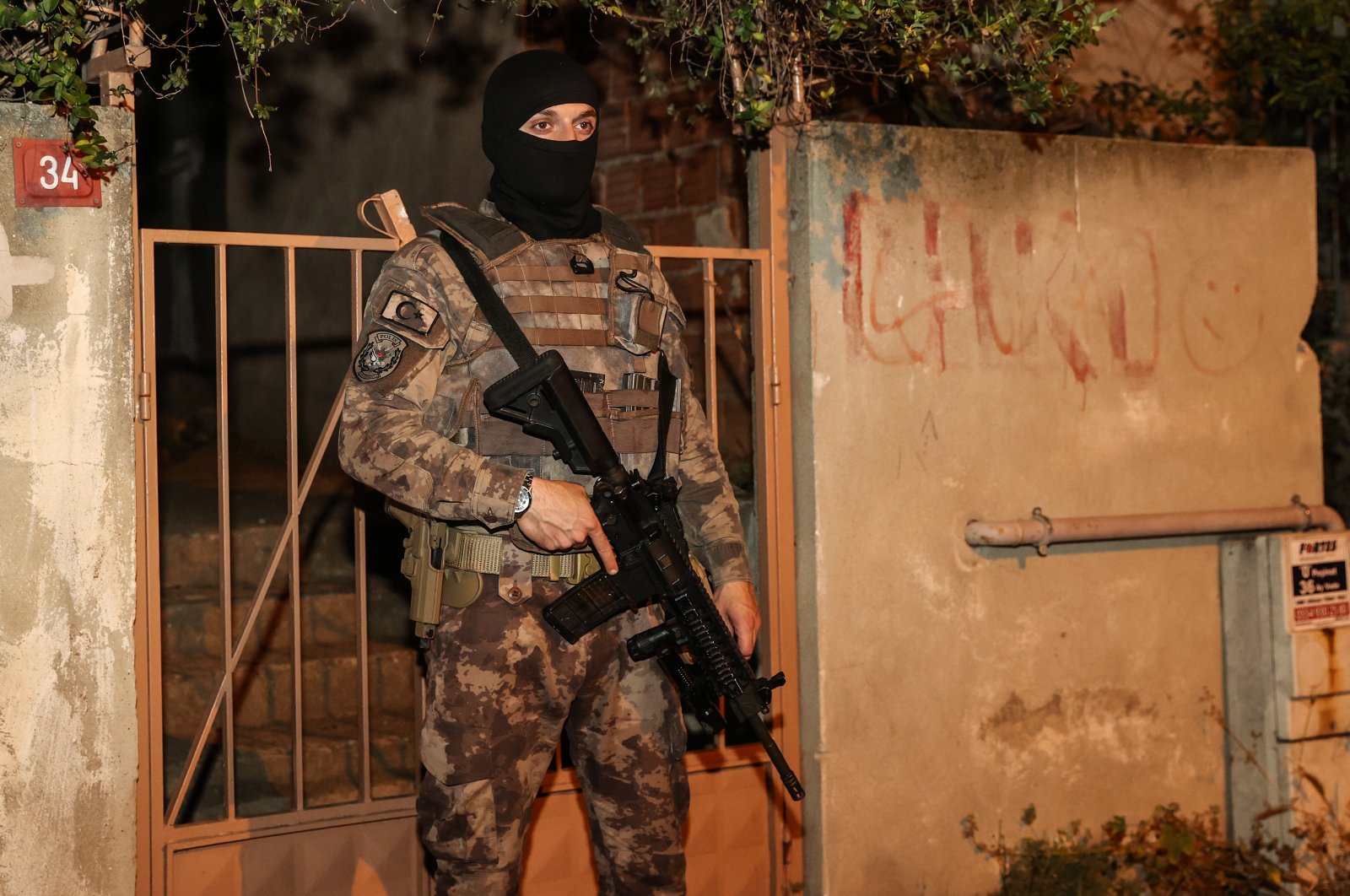 A Daesh terrorist trying to enter Turkey has been caught by the security forces, the Defense Ministry stated Friday.

The terrorist was nabbed in the Narlıca district of Hatay province "while trying to illegally cross into Turkey from Syria," the ministry said on Twitter.

"Our fight against terrorist organizations' attempts to infiltrate our borders continues," the ministry added.

The country has since been attacked by the terror group multiple times, with over 300 people killed and hundreds more injured in at least 10 suicide bombings, seven bomb attacks, and four armed assaults.