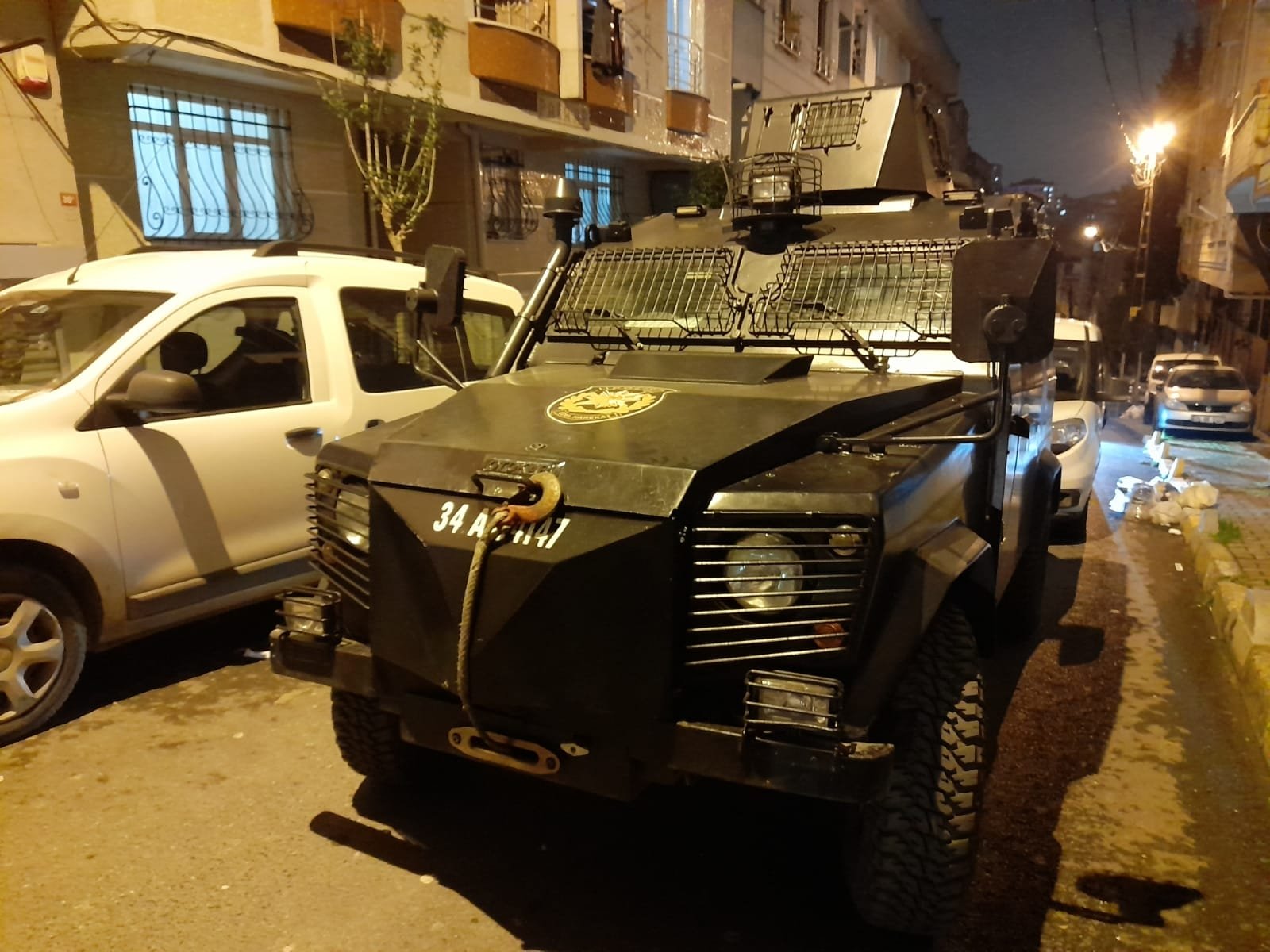 Four Turkish nationals, a Syrian, Uzbek, Kyrgyz and an Iraqi national were detained in a raid in the Bağcılar district, Demirören News Agency (DHA) reported.

Multiple documents and digital materials were seized in the operations.

Separately, as many as 27 Daesh suspects were nabbed in 33 separate locations in 11 provinces. Efforts are ongoing to arrest the remaining ones.