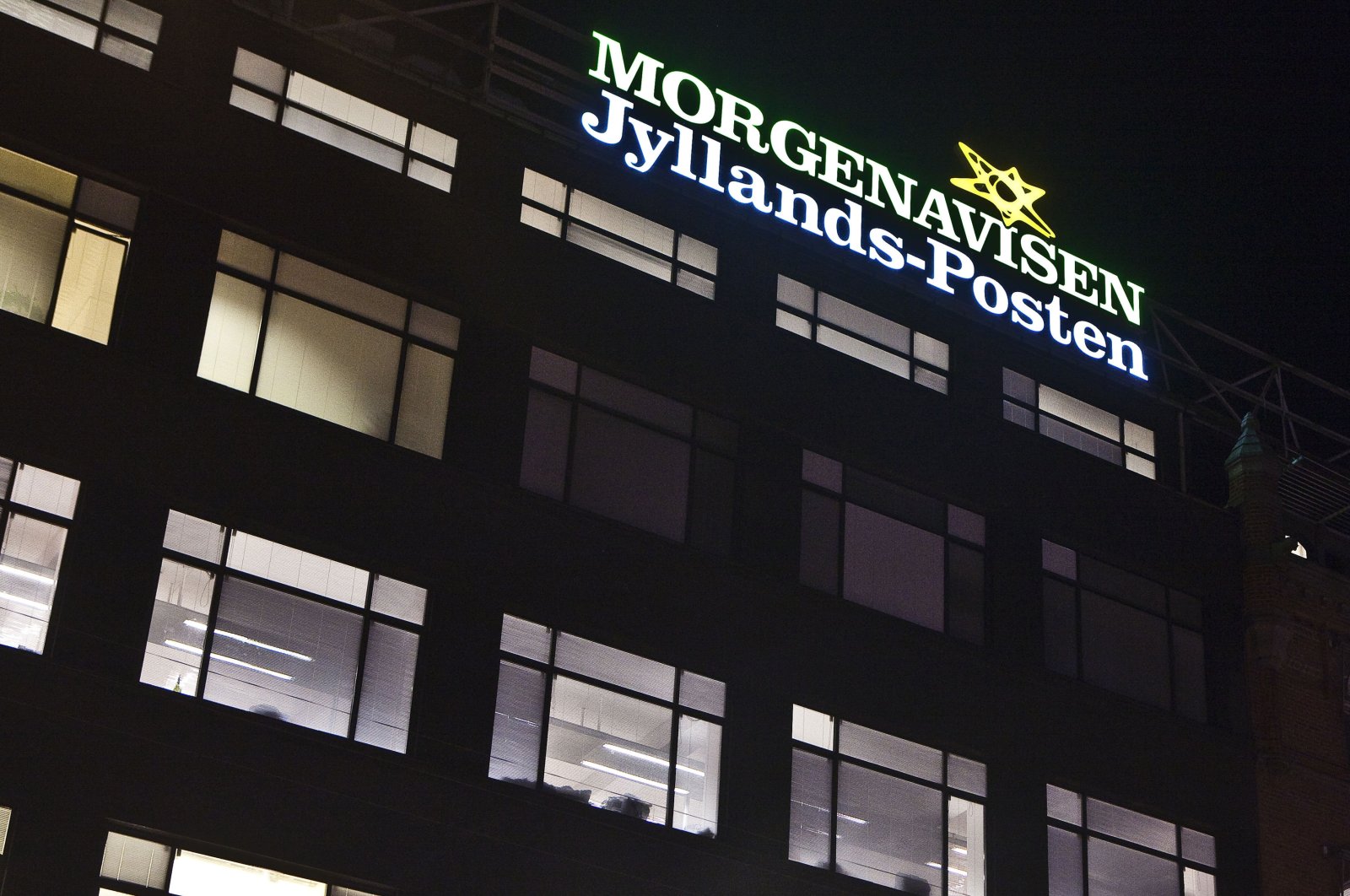 The Danish daily, Jyllands-Posten, one of the country's most circulated newspapers, has published an advertisement calling for the freedom of the PKK terrorist group's imprisoned leader, Abdullah Öcalan.

The advertisement drew the ire of the Turkish public on social media. The public view was especially negative considering the fact that Denmark also has a sizable Turkish Danish population, whose native country has suffered from over 40 years of PKK terrorism, resulting in the deaths of tens of thousands of innocent people.

Like the United States, the European Union and many other countries, Denmark also recognizes the PKK as a terrorist group.

Whether the Jyllands-Posten will be charged by the Danish authorities for allowing terrorist propaganda remains to be seen.

The newspaper had also published a cartoon depicting Prophet Muhammad, which is considered taboo in Islamic culture.

The 72-year-old Öcalan, who founded the PKK in 1978, was captured in 1999 and sentenced to the death penalty due to his role in the terrorist group's decades-long campaign against the Turkish state, which led to the deaths of more than 40,000 people.

With the abolishment of the death penalty in Turkey in 2002, Öcalan's sentence was commuted to life imprisonment. He is being held in a high-security prison on Imralı Island in the Sea of Marmara.

The PKK is a terrorist organization that is also recognized as a terrorist group by the EU. However, PKK followers are still able to hold mass rallies across EU cities and maintain their organizational presence. The group has also been able to recruit members and extract financial resources from its activities in Europe, including from drug trafficking.