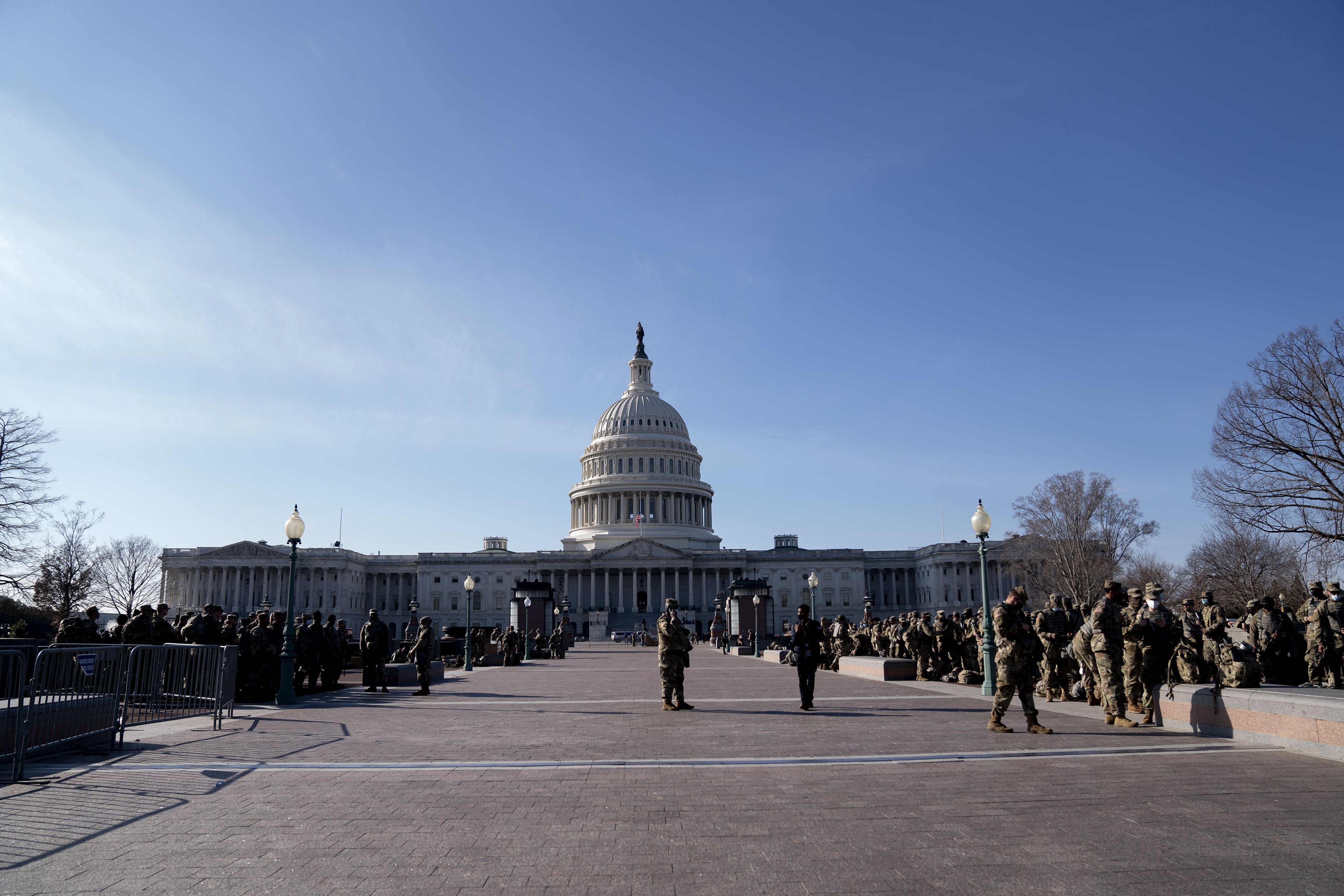 A Florida man and an ex-member of the PKK terrorist group’s Syrian affiliate, the YPG, was arrested Friday and charged with trying to organize an armed response to pro-President Donald Trump protesters expected at the state Capitol on Sunday, the U.S. Attorney’s Office announced.

Daniel Baker of Tallahassee was using social media to recruit people in a plot to create a circle around protesters and trap them in the Capitol, according to an affidavit filed by an FBI agent.

The court document describes a series of threats of violence and a prediction of civil war. Baker is described as anti-Trump, anti-government, anti-white supremacists and anti-police.

“Extremists intent on violence from either end of the political and social spectrums must be stopped, and they will be stopped,” said U.S. Attorney Lawrence Keefe in a news release.

Baker was kicked out of the Army in 2007 after going AWOL before being deployed to Iraq.

He joined the YPG in 2017 and fought in Syria against the Daesh terrorist group. He claimed on social media that he was “a trained sniper for the YPG,” according to the Attorney’s Office.

The office described the YPG as a sub-affiliate of the PKK, “which is designated by the United States government as a Foreign Terrorist Organization.”

In its more than 40-year terror campaign against Turkey, the PKK – also listed as a terrorist group by Turkey and the European Union – has been responsible for the deaths of 40,000 people, including women and children.

The U.S. has primarily partnered with the YPG/PKK in northeastern Syria in the fight against Daesh. Turkey strongly opposes the YPG/PKK’s presence in northern Syria, which has been a major sticking point in strained Turkey-U.S. relations. The U.S. has provided military training and thousands of truckloads of weaponry to the terrorist group, despite its NATO ally’s security concerns.

The affidavit said Baker was homeless and largely unemployed for many years, most of which he spent in Tallahassee.

“REMEMBER THAT THE COPS WONT PROTECT US BECAUSE THE COPS AND KLAN GO HAND IN HAND!" Baker wrote on a Facebook event page he created, according to the affidavit. “If you are afraid to die fighting the enemy, then stay in bed and live. Call all of your friends and Rise Up!”