Germany urges HDP to distance itself from terror group PKK 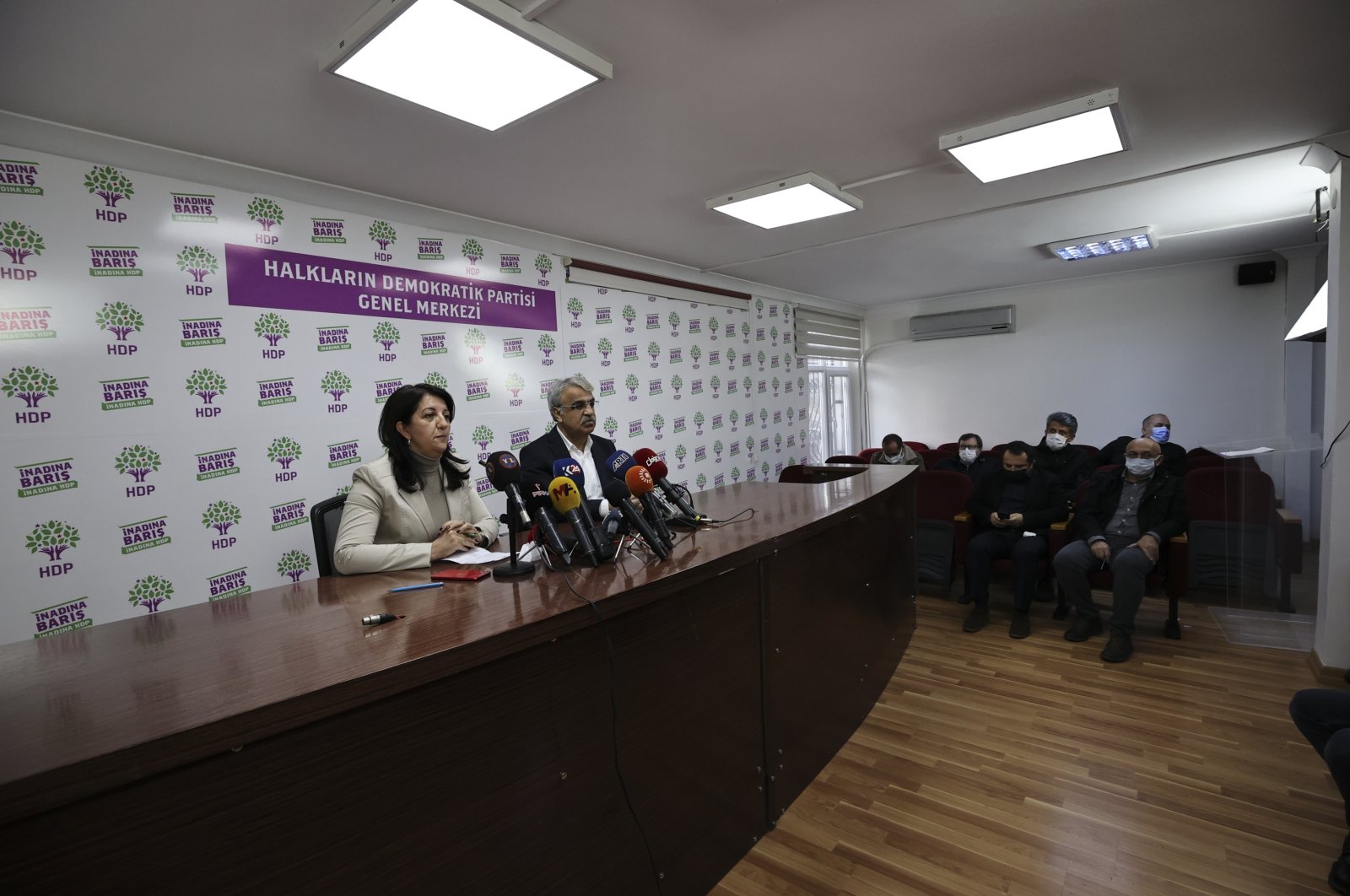 The Peoples’ Democratic Party (HDP) needs to distance itself from the PKK terrorist group, the German government said Thursday, as it criticized Turkey for the decision to close the party over its ties to the terrorist group.

In a statement on Thursday, the German government said it was watching the closure process “with concern,” Anadolu Agency (AA) reported.

The government noted that Germany expects the HDP to distance itself from the PKK, which is listed as a terrorist group by the European Union.

The government also criticized Turkey for the decision, as it said it expects Ankara to comply with the democratic and constitutional standards it has pledged as a candidate for the EU and the EU Council.

The chief public prosecutor of Turkey’s Supreme Court of Appeals filed Wednesday a lawsuit for the closure of the pro-PKK party.

The indictment presented by the chief public prosecutor of Turkey’s Supreme Court of Appeals notes that there is no difference between the HDP and the PKK.

Among the past statements of party leaders proving the close ties to the terrorist group, HDP co-Chair Pervin Buldan had confessed to previous contact and communication between the party and the terrorist group, praised jailed PKK leader Abdullah Öcalan and his role in the foundation of the party by rejecting the fact that the PKK is a terrorist group. Figen Yüksekdağ, a former co-chair of the party, during a speech in 2015 said that they lean on the PKK's Syrian branch, the YPG, and other related groups. One of the party's former co-chairs, Selahattin Demirtaş, in another speech in 2012 also said that they would build a statue of Öcalan, whose posters were many times found in local HDP offices. The images of Öcalan and pro-PKK slogans during the party meetings constitute other proof of the close ties in the indictment.

Moreover, the HDP has many times drawn ire for transferring taxpayer money and funds to the PKK. HDP mayors and local officials have been found to misuse funds in support of the PKK terrorist group and provide jobs to PKK sympathizers. Its mayors have been accused of undermining municipal services, allowing the PKK to dig ditches in the streets and launch attacks on police and soldiers when the terrorist group adopted an urban warfare strategy in July 2015 and ended a two-year reconciliation period. HDP municipalities and their staff were also found to be actively participating in terrorist attacks launched after July 2015.

The party's role in the riots of Oct. 6-7, 2014, was also included in the indictment. In October 2014, amid a Daesh siege on the YPG, on Ain al-Arab – or Kobani – Demirtaş and other HDP officials called for riots. In the events that would become known as the Oct. 6-7 Kobani protests, 31 people were killed and some 350 others were injured in clashes between pro-PKK and conservative Kurdish groups and security forces throughout Turkey, especially in the southeast. During the violence, 16-year-old Yasin Börü was brutally murdered by the terrorist group's supporters in southeastern Diyarbakır when he was distributing meat for poor families. Following the events, more than 1,600 investigations were launched, 894 suspects were detained and 386 of them were imprisoned. Eighteen of the 41 suspects were sentenced to life in prison for the murder of Yasin Börü and his friends.

In Turkey, the closure of political parties is decided by the Constitutional Court, based on an indictment filed by the Supreme Court Chief Public Prosecutor’s Office.