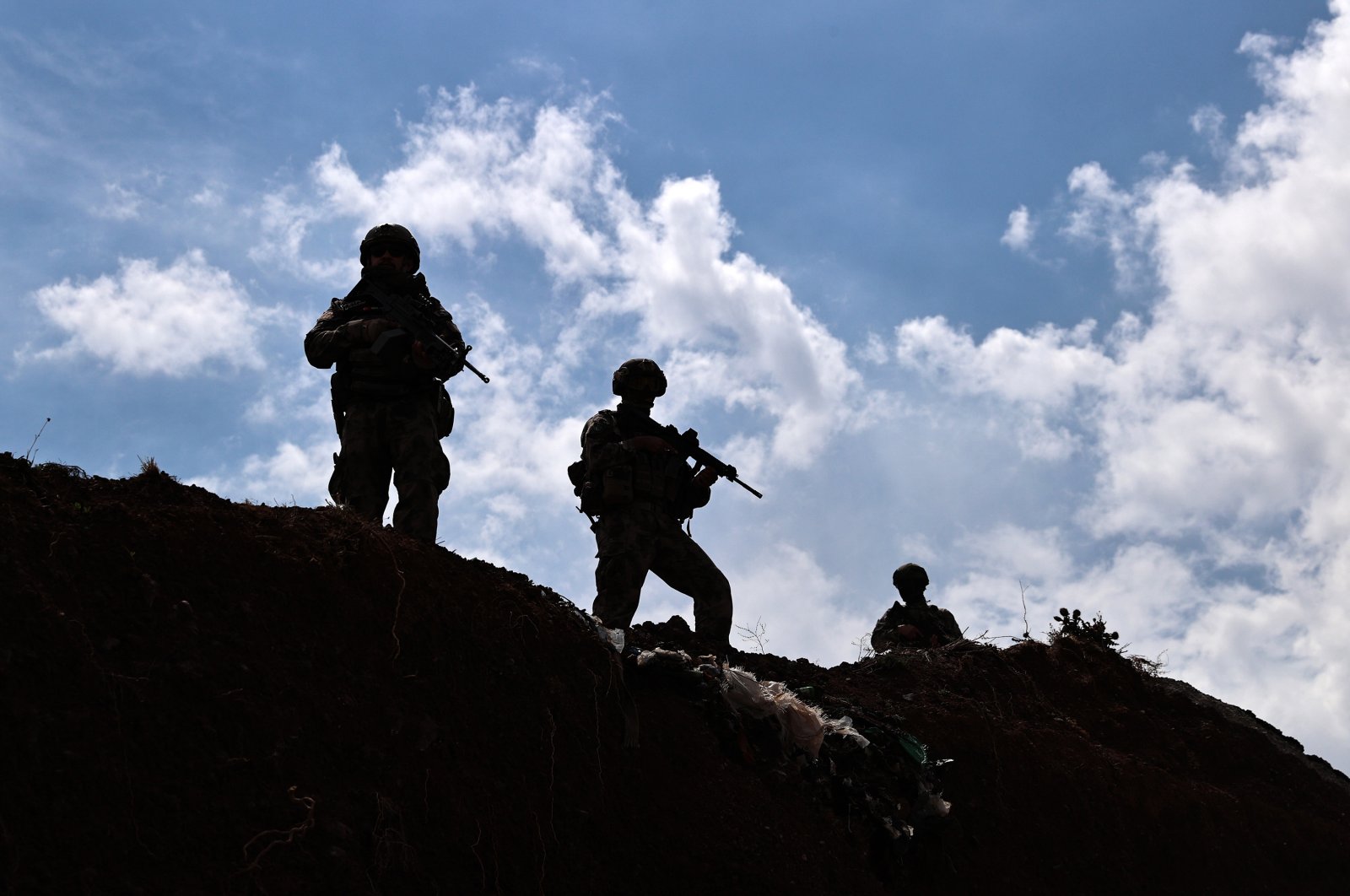 One of the headquarters of the PKK terrorist organization, which had been dubbed “impregnable,” was captured by the Turkish military, the country’s defense ministry said Monday, adding that it eliminated at least 12 terrorists during the same operation.

The headquarters was located in the Avaşin-Basyan region in northern Iraq and was targeted in the scope of Operation Claw-Lightning, a Turkish cross-border counter-terrorism operation, the ministry said in their post on Twitter.

The Turkish military regularly conducts cross-border operations in northern Iraq. Turkey has long emphasized that it will not tolerate terrorist threats posed to its national security and has called on Iraqi officials to take the necessary steps to eliminate the terrorist group. Ankara previously noted that it would not shy away from targeting terrorist threats if the expected steps were not taken.