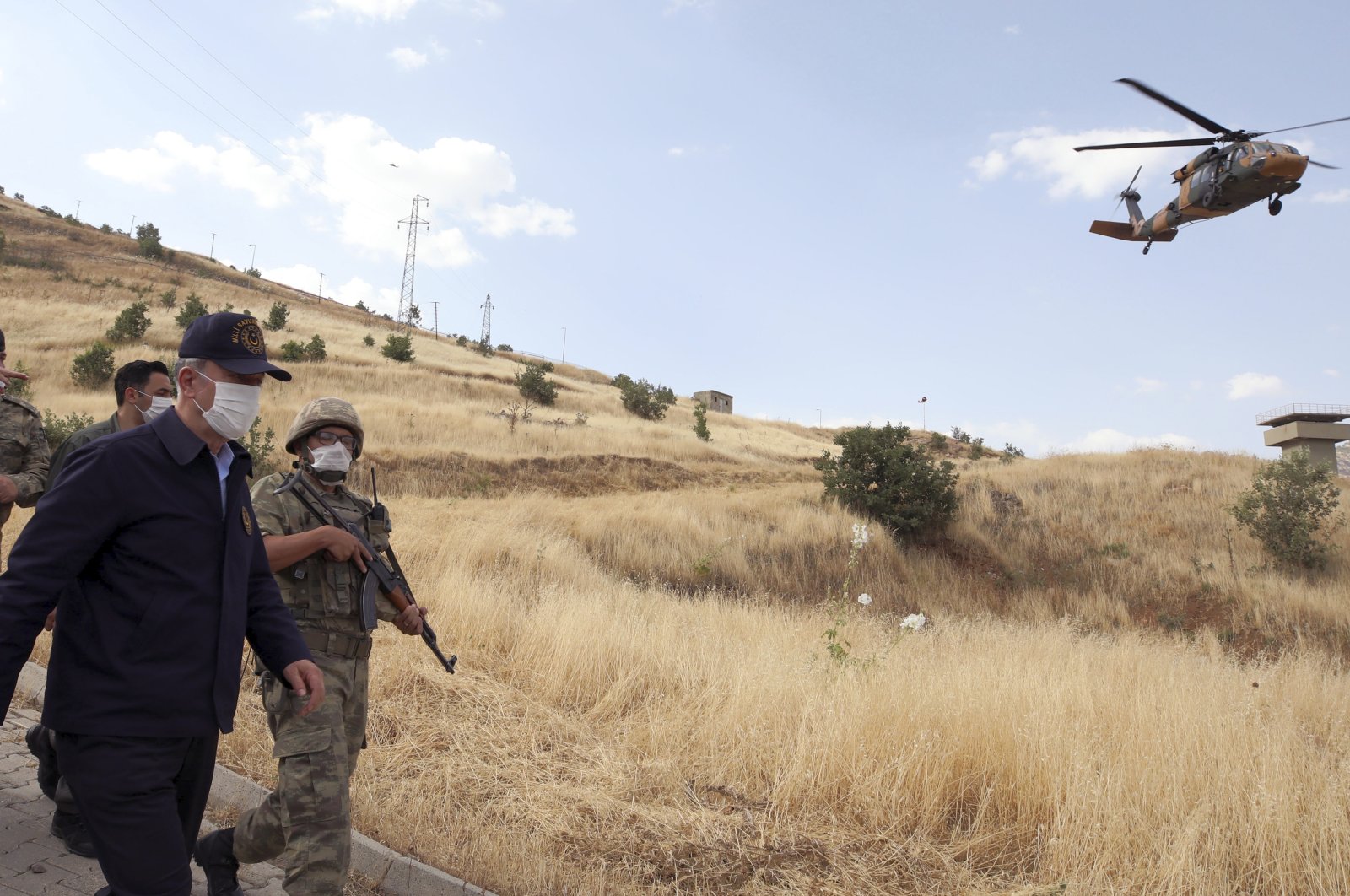 An Iran-backed paramilitary group in Iraq threatened to attack the Turkish military if it continues to carry out counterterrorism operations in northern Iraq, as it criticized the Iraqi government for its alleged silence.

In a statement released Sunday, Harakat Hezbollah al-Nujaba claimed that the Iraqi government’s “weak official stance” has allegedly led the country’s sovereignty to be violated as Turkey carries out counterterrorism operations against the PKK in northern Iraq.

The group claimed that Turkey’s intentions to target the terrorists in Sinjar will not be the last, as they warned the Turkish military and the government to revise their plans.

“If the government continues to remain silent, the Iraqi people and the resistance will face the occupiers and will adopt a determined stance to repulse them,” the militia said.

The group, designated as a terrorist organization by the U.S., receives military assistance, training and advice from Iran and is a part of Iraq’s Hashd al-Shaabi (Popular Mobilization Forces – PMF), which is an umbrella group of mostly Iran-backed militias.

Turkey has been closely following the developments in Iraq’s Sinjar district, stressing that Ankara is ready to help in clearing the region of terrorists. However, experts noted that the Iraqi central government and the Kurdistan Regional Government's (KRG) commitment and cooperation are necessary to completely clear the terrorists in the region to ensure stability.