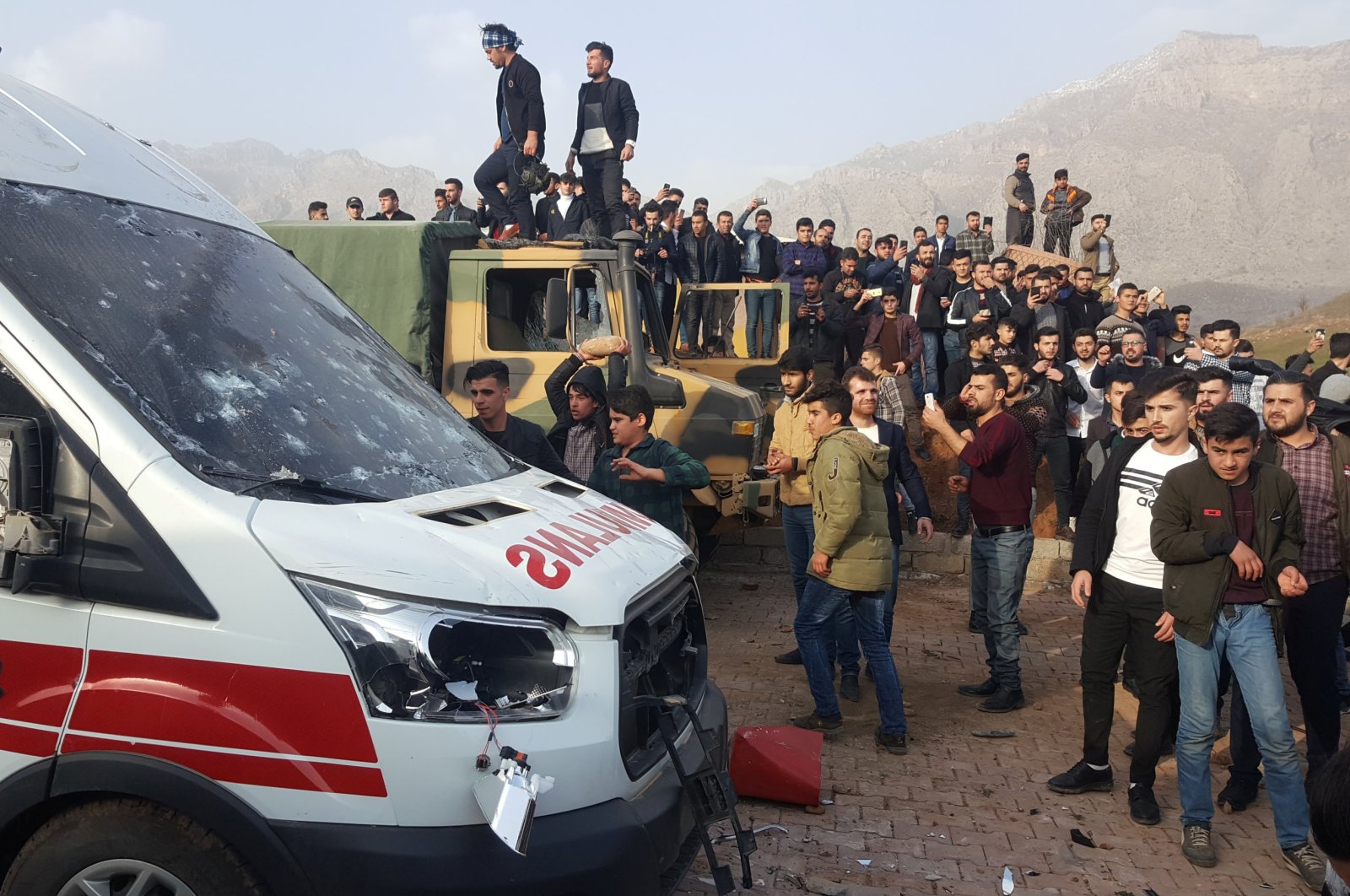 Iraqi Governor Ali Tatar on Tuesday renewed his call to remove the presence of the PKK terror group from the Dohuk province in northern Iraq.

He said PKK terrorists have imposed control over some areas in the Amedi district in the province.

"PKK militants are the cause of failing to complete projects due to the ongoing fighting between them and Turkey," the governor said.

Last November, the Dohuk governor called to remove the PKK presence in the province following a car-bomb attack on Peshmerga forces, in which three soldiers were injured.