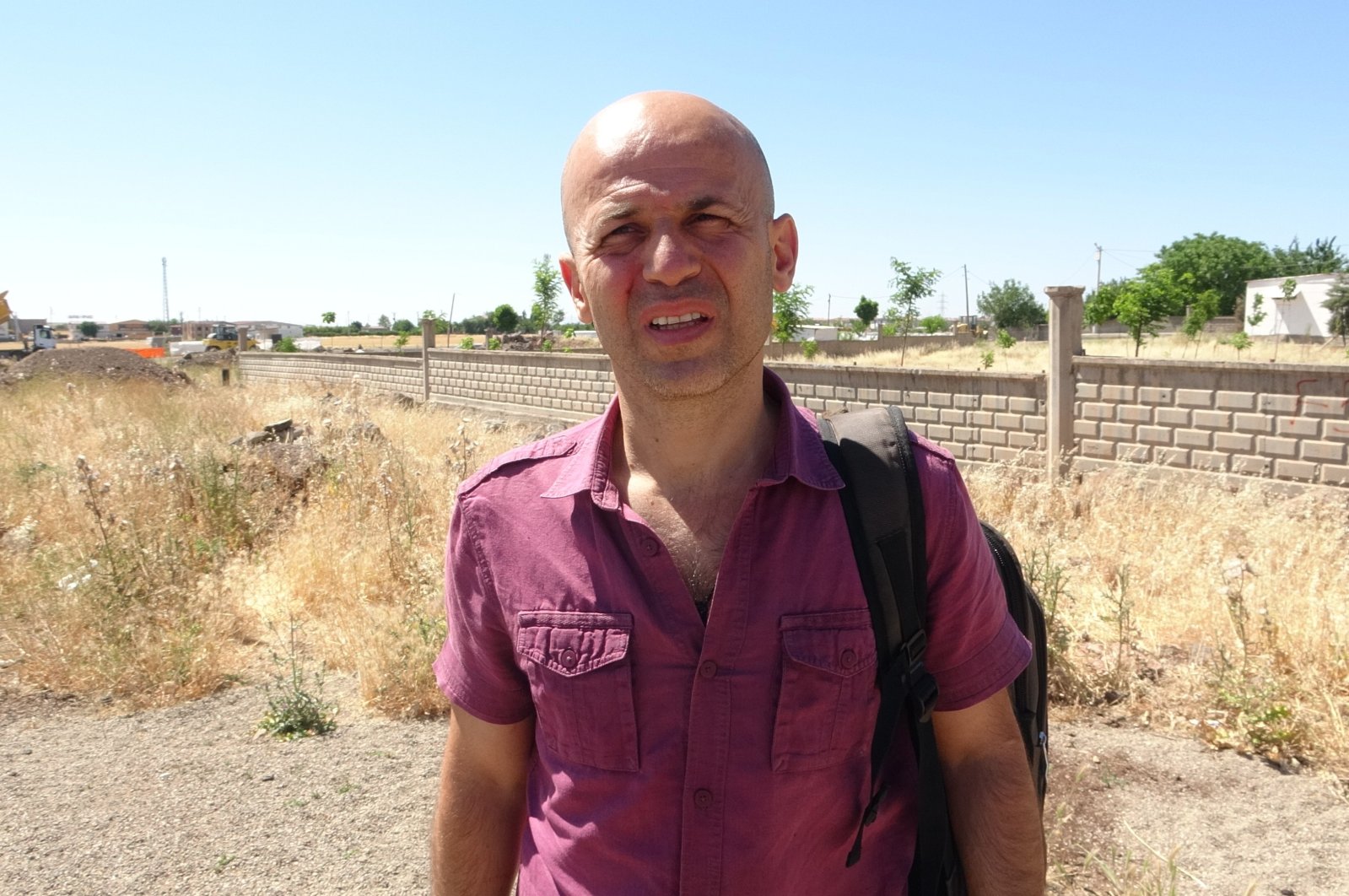 A man whose father was killed by the PKK terrorist group has decided to join the Kurdish families' sit-in protest in front of the pro-PKK Peoples' Democratic Party's (HDP) headquarters in southeastern Diyarbakır province.

Talat Minaz was abducted by the group in southeastern Siirt province in 1993 when he was 14. After spending five months in the group's camps, he escaped at the first opportunity and surrendered to Turkish security forces.

After his return home, he was shocked by the disappearance of his father. In 1995, a captured PKK terrorist's confession revealed that his father was abducted by the group, tortured and executed.

Following the confession, Minaz was told that the burial site of his father had been located. Following the excavation, it was found that the unearthed bones did not belong to a human.