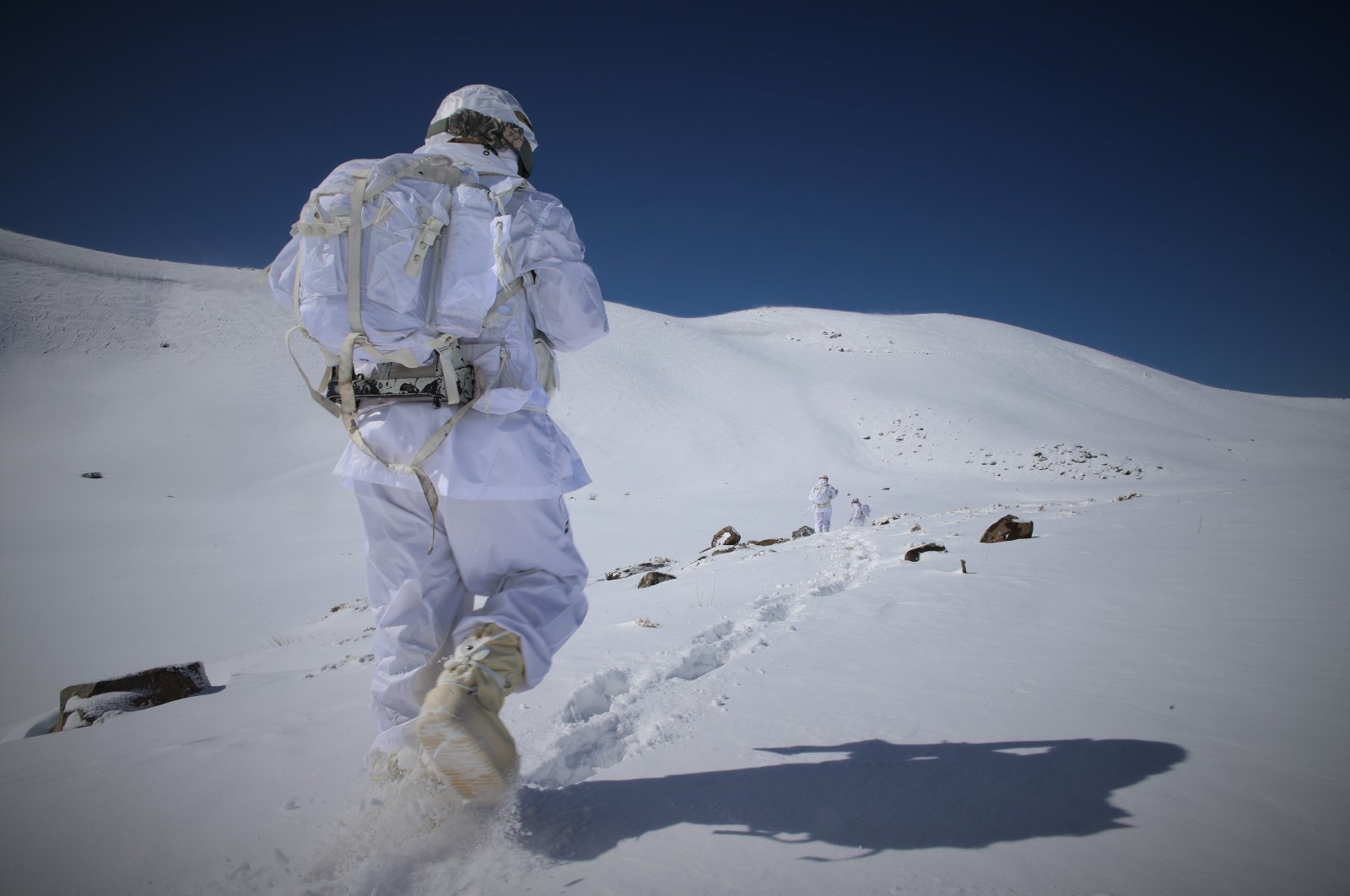 A most-wanted PKK terrorist, who was in the top red category of the Interior Ministry's wanted list, was killed by Turkish security forces in a clash in the Mt. Domuz area as part of the Eren-10 anti-terrorism operation in the southeastern Şırnak province, Interior Minister Süleyman Soylu said Thursday.

The terrorist was identified as Fırat Şişman codenamed Özgür Gabar.

"Heroes, may Allah bless you. You are cooling the hearts of our nation," Soylu said on Twitter.

He also underlined that operations in the region are underway.

At least 10 terrorists were killed since Wednesday in the joint operation by gendarmerie commandos and police special forces in the region.

Operation Eren, named after Eren Bülbül, a 15-year-old killed by the terrorist PKK on Aug. 11, 2017, commenced in January, and aims at eliminating terrorism from the country completely.

In its more than 40-year terror campaign against Turkey, the PKK – listed as a terrorist organization by Turkey, the U.S. and the European Union – has been responsible for the deaths of over 40,000 people, including women, children and infants.