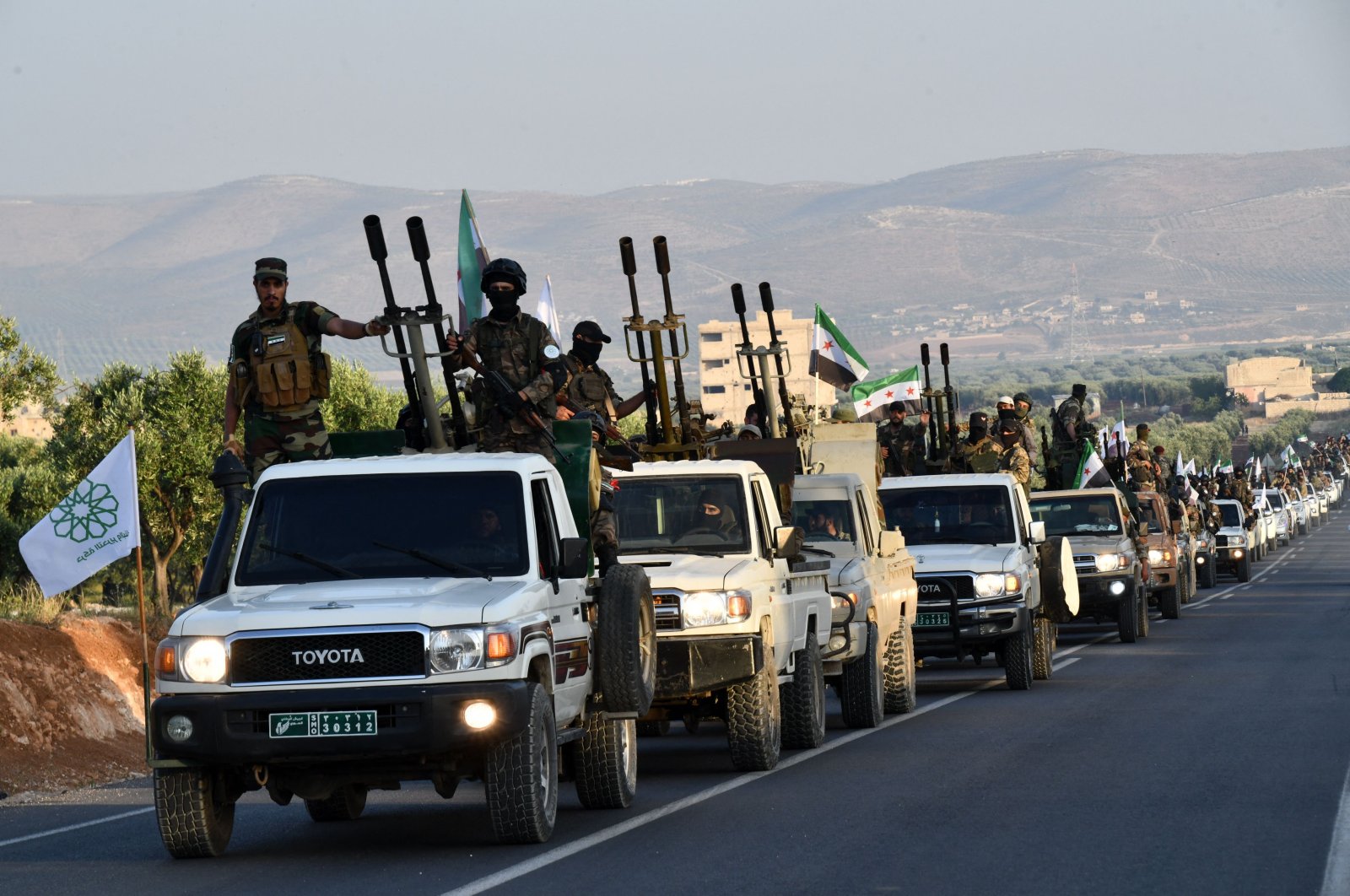 Turkey will start its planned new military operations as soon as preparations on the Syrian border are completed, President Recep Tayyip Erdoğan said on Monday.

Erdoğan has warned over the past few weeks that Turkey may soon launch a new offensive into northern Syria against the PKK terrorist group's Syrian branch, the YPG.

After chairing a Cabinet meeting in the capital Ankara, Erdoğan said that Turkey’s counterterrorism operations in Iraq continue successfully.

Commenting on the upcoming NATO summit in Spain, Erdoğan said: “Tomorrow we will go to the NATO Summit in Spain, and we will do whatever is necessary, in line with the rights and interests of our country.”

The president went on to say that the hypocrisy of certain countries regarding terrorist organizations, such as the PKK/YPG and Gülenist Terror Group (FETÖ), will be demonstrated at the summit with documents.

Ankara accuses FETÖ of being behind a long-running campaign to overthrow the state through the infiltration of Turkish institutions; particularly the military, police, and judiciary.

Erdoğan also said that Turkey has discovered $1 billion worth of oil reserves in the southern Adana province.