Number of PKK terrorists surrendering reaches 130 so far this year 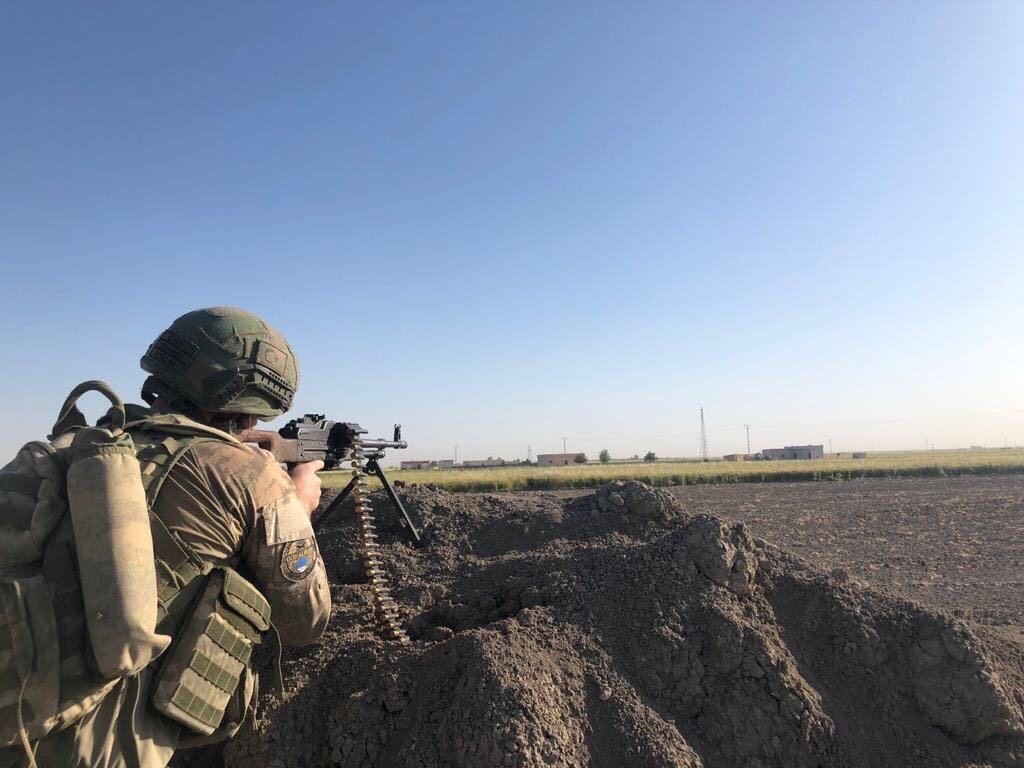 Another PKK terrorist has surrendered to Turkish security forces, raising the number surrendering so far this year to 130, the Interior Ministry announced Monday.

The terrorist surrendered as a result of the persuasion efforts of the police and gendarmerie forces coordinated by the ministry. According to the ministry’s statement, the terrorist joined the PKK in 2015 and carried out activities in Iraq.