Number of terrorists in Turkey falls to 189, minister says 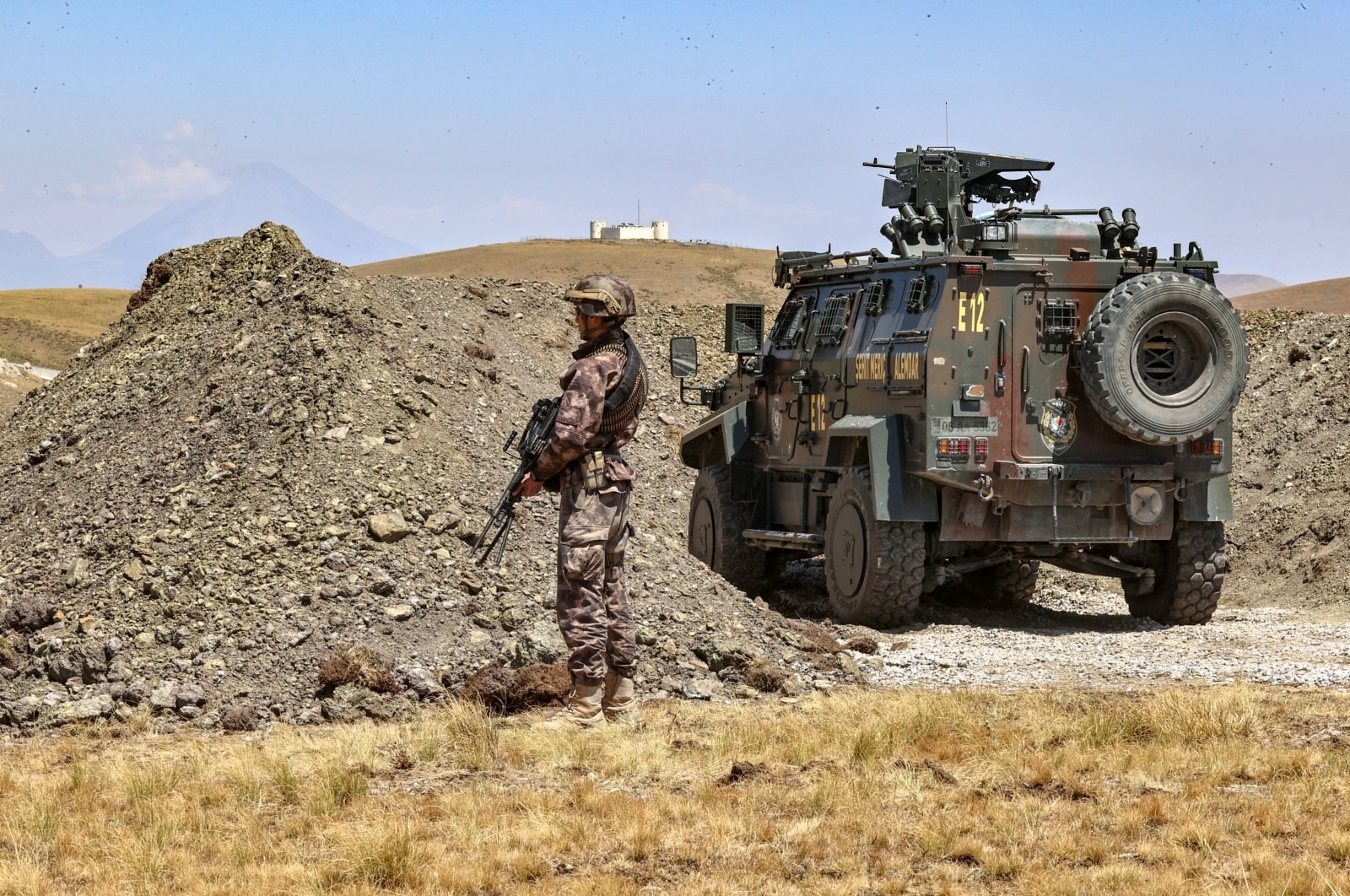 The number of terrorists within Turkey’s borders has fallen to numbers as low as 189, Interior Minister Süleyman Soylu said on Saturday, underlining that Ankara will continue to limit the activities of terrorist groups.

Speaking during a meeting of the Turkey mukhtar confederation in the capital Ankara, Soylu said that Turkey has come a long way in fighting the PKK when looking at the terrorist group’s past activities in the country.

Meanwhile, Turkish forces on Sunday eliminated six members of the PKK’s Syrian wing, the YPG, who were preparing to target areas in northern Syria that had been cleared of terror elements following Turkey's Operation Peace Spring in 2019.

Turkish security forces regularly conduct counterterrorism operations in Turkey's eastern and southeastern provinces where the PKK has attempted to establish bases and a strong presence. The forces also conduct cross-border operations in northern Iraq, a region where PKK terrorists have hideouts and bases from which they carry out attacks on Turkey and in northern Syria.

The number of terrorists who have laid down their arms through persuasion efforts this year now stands at 151, the Interior Ministry announced last week.