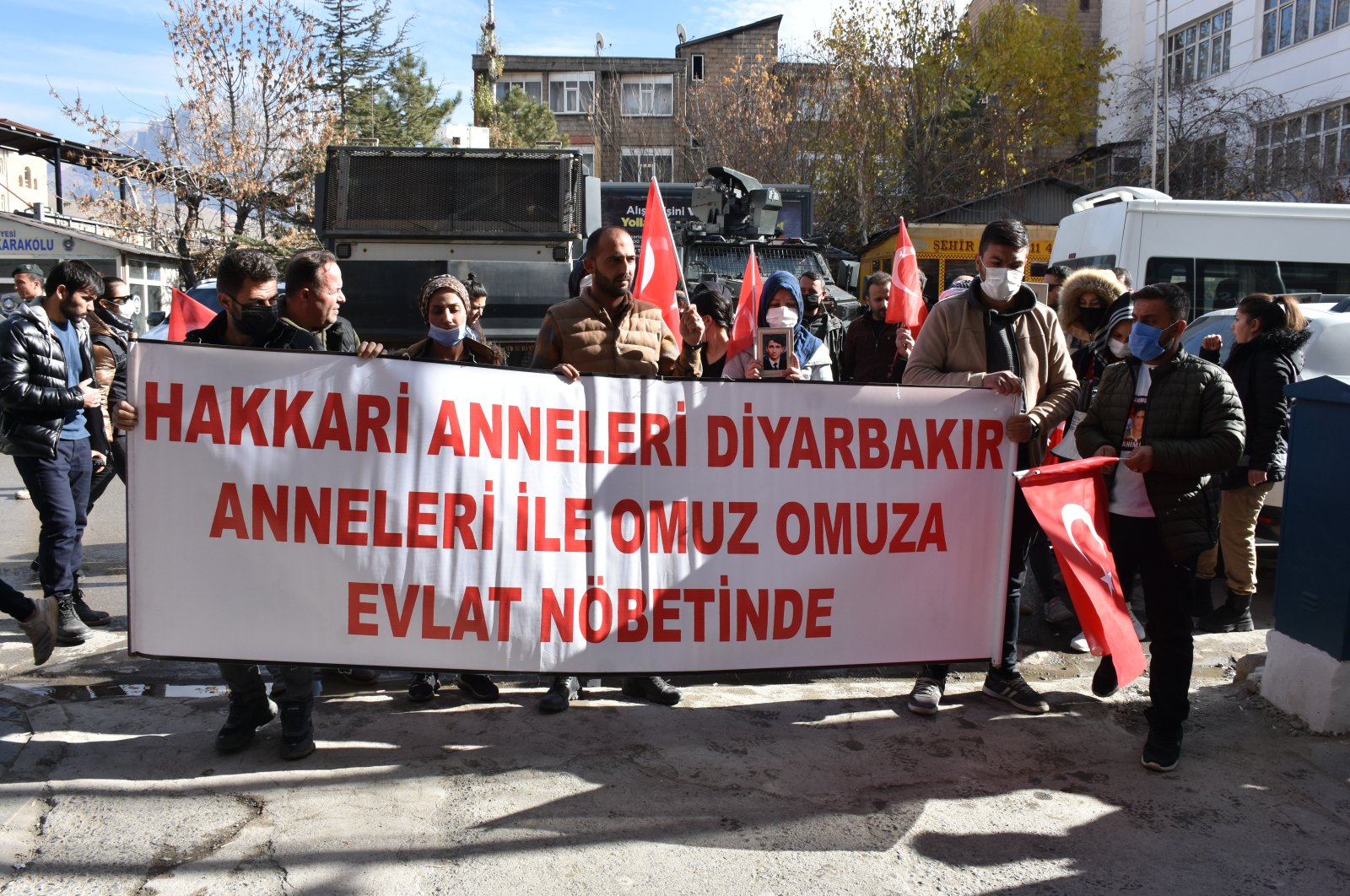 Thirty-two years ago, the PKK terrorist group massacred 28 civilians in southeastern Turkey. Even though more than three decades have passed, memories are still vivid in the Ikiyaka village of Hakkari province.

In the Ikiyaka village of southeastern Hakkari province, about 50 kilometers (31 miles) from the Yüksekova district center, PKK terrorists massacred innocent civilians on Nov. 24, 1989.

PKK terrorists, who went to the village after dark, broke into houses and executed 28 innocent people by firing squad. The victims included babies, women and the elderly.

Having witnessed the true face of the terrorist organization in the most painful way, residents of Ikiyaka still suffer from the memories of those who were killed in the heinous terrorist attack.

Besna Boz, who was shot in the leg in the terrorist attack, told Anadolu Agency (AA) that when the terrorists broke into her house, her family hid behind flour sacks but her handicapped mother-in-law could not hide.

Boz said the terrorists lined up everyone in the house after seeing her mother-in-law.

"They said, 'let's kill' among themselves. I took the opportunity and hid behind the flour sacks with my daughter. They massacred five people from my house. My husband, mother-in-law, my sister-in-law and her two children were killed in the attack," she said.

She said PKK terrorists also discussed dropping a grenade on the house and setting it on fire. Fearing that scenario, she jumped from the second floor with her daughter.

"When I tried to stand up, I realized that I had been shot. They injured me, too. I went into the village center," she said, "We still feel as if that tragic event happened today."

Halil Aykut said the treacherous terrorist organization raided the village in the evening and opened fire on houses.

"Sixteen people from our family were killed. My mother, brother, three aunts and 11 nephews lost their lives. The other victims of the massacre were also our relatives. For many years we have been suffering," he said.

"My mother was 70 years old. Even they killed the baby in her arms. How did they do this, who would do such cruelty?"

Sıddık Çelik said that although 32 years have passed, residents feel the pain of the massacre in their hearts as if it happened yesterday.

"We curse them every time we think of the massacre," he said. "They massacred all of them, regardless of whether they were children or elders."