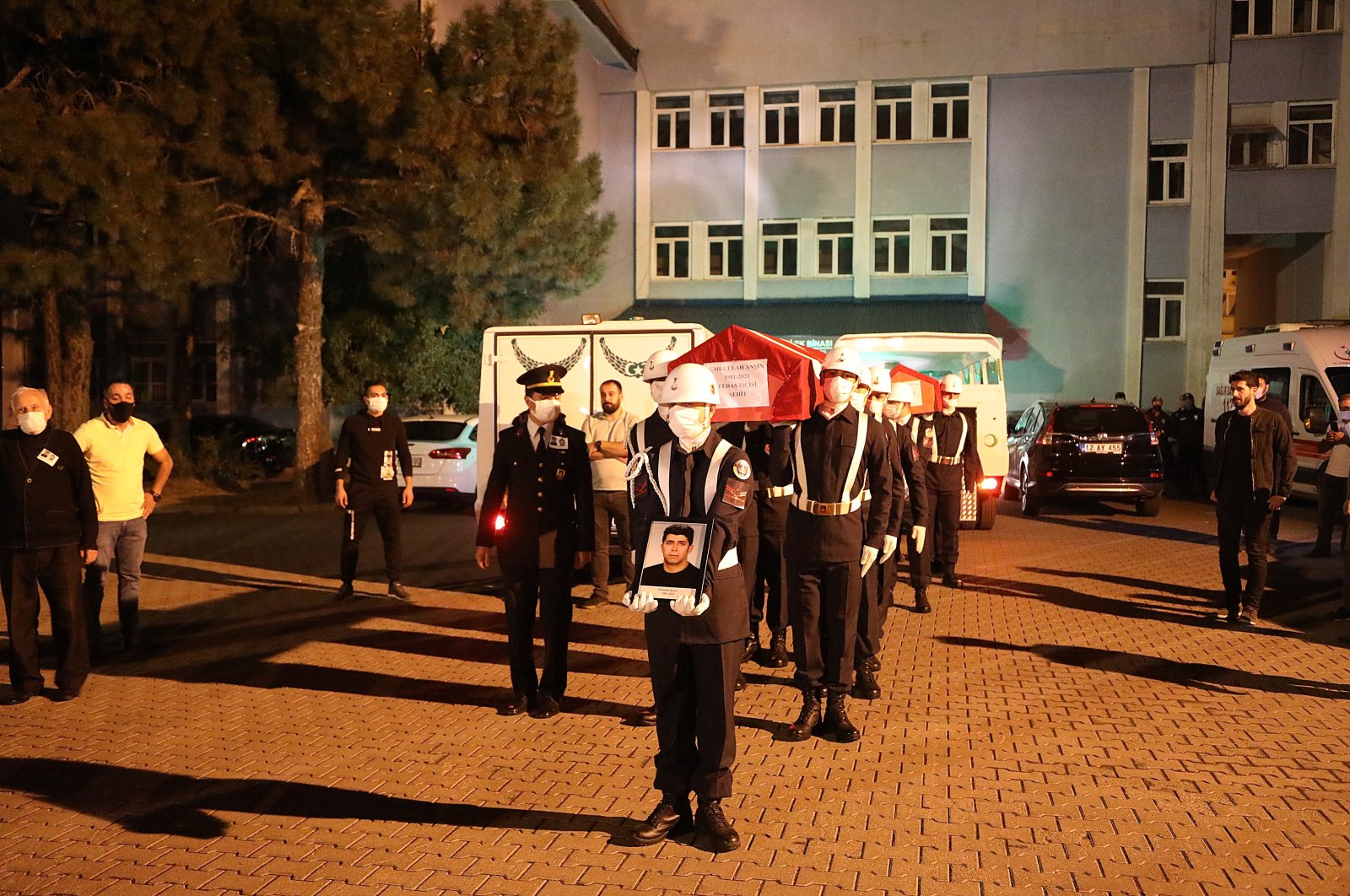 Two workers of a power utility company were killed in a roadside bomb blast by the PKK terrorist group in eastern Turkey, the country's Interior Ministry said on Saturday.

The victims were killed when a remote-controlled explosive planted along the road detonated near their vehicle in Bingöl province's Genç district.

The employees of a power distribution company were heading to a village at around 11 a.m. (8:00 a.m. GMT) when the remote-controlled explosives detonated, the ministry said.

The ministry said security forces have launched a large-scale operation in the area to hunt down the perpetrators. It also extended condolences to the families of the victims.