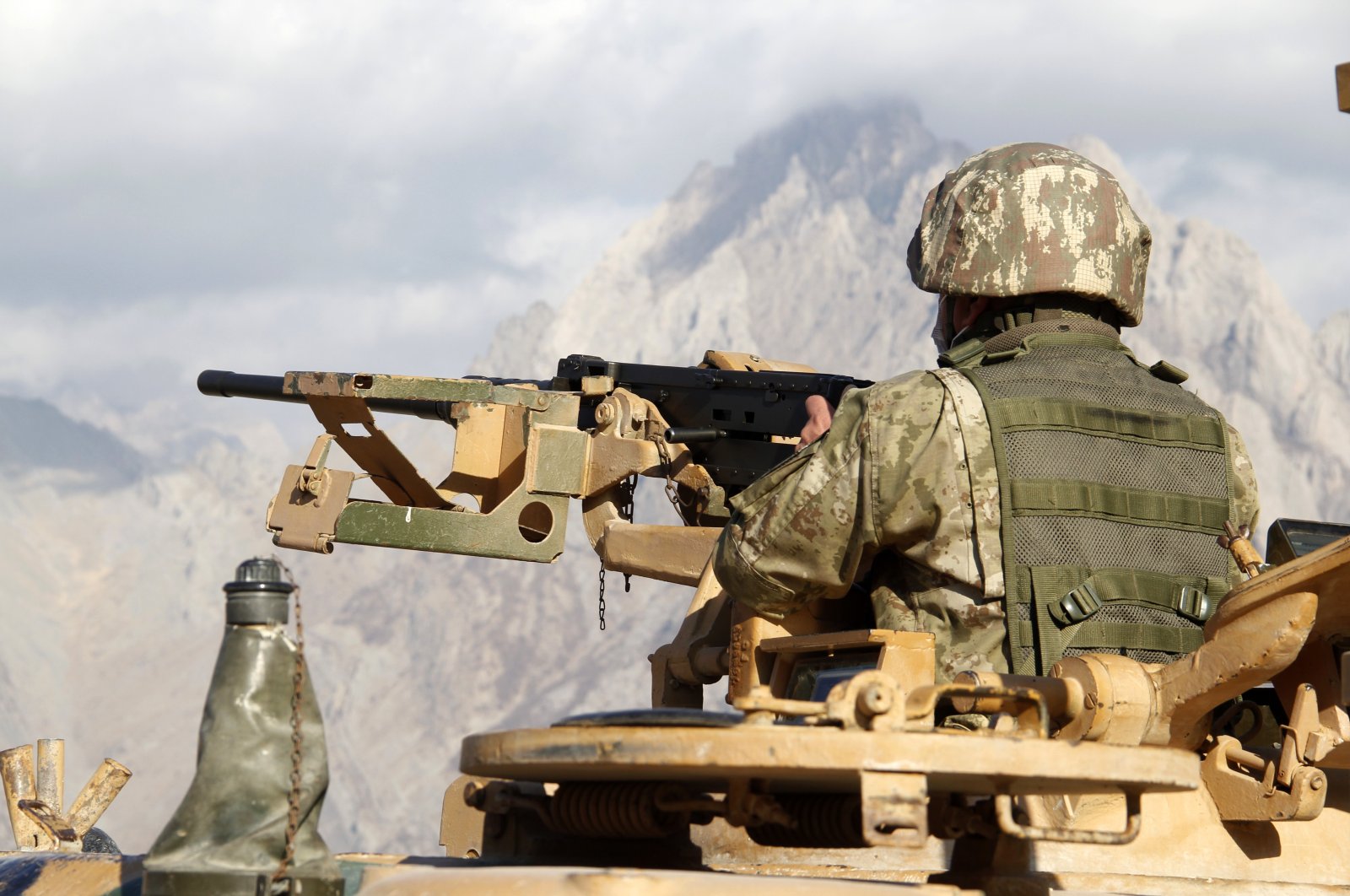 A PKK terrorist who was sought by Interpol surrendered to Turkish security forces, the Interior Ministry announced Tuesday.

The ministry said the terrorist, who was not named, was issued an Interpol Red Notice and surrendered after fleeing the terrorist group thanks to efforts by the gendarmerie, police forces and Turkish intelligence.

It noted that he joined the PKK in 2014 and conducted operations in Iraq and Turkey.

A total of 197 PKK members have been convinced to flee the terrorist group and surrender to security forces so far in 2021.

In recent years, Turkey has stepped up domestic operations and efforts across its borders against the terrorist group and convinced a substantial number of members to abandon the PKK.

Protests by a group of families in front of the pro-PKK Peoples’ Democratic Party (HDP) headquarters in Diyarbakır demanding the return of their sons and daughters, who were recruited or kidnapped to fight for the terrorist group, has also helped increase the number of people surrendering.

Turkish security forces regularly conduct counterterrorism operations in Turkey's eastern and southeastern provinces, where the PKK has attempted to establish a strong presence and base as well as across the country’s borders.