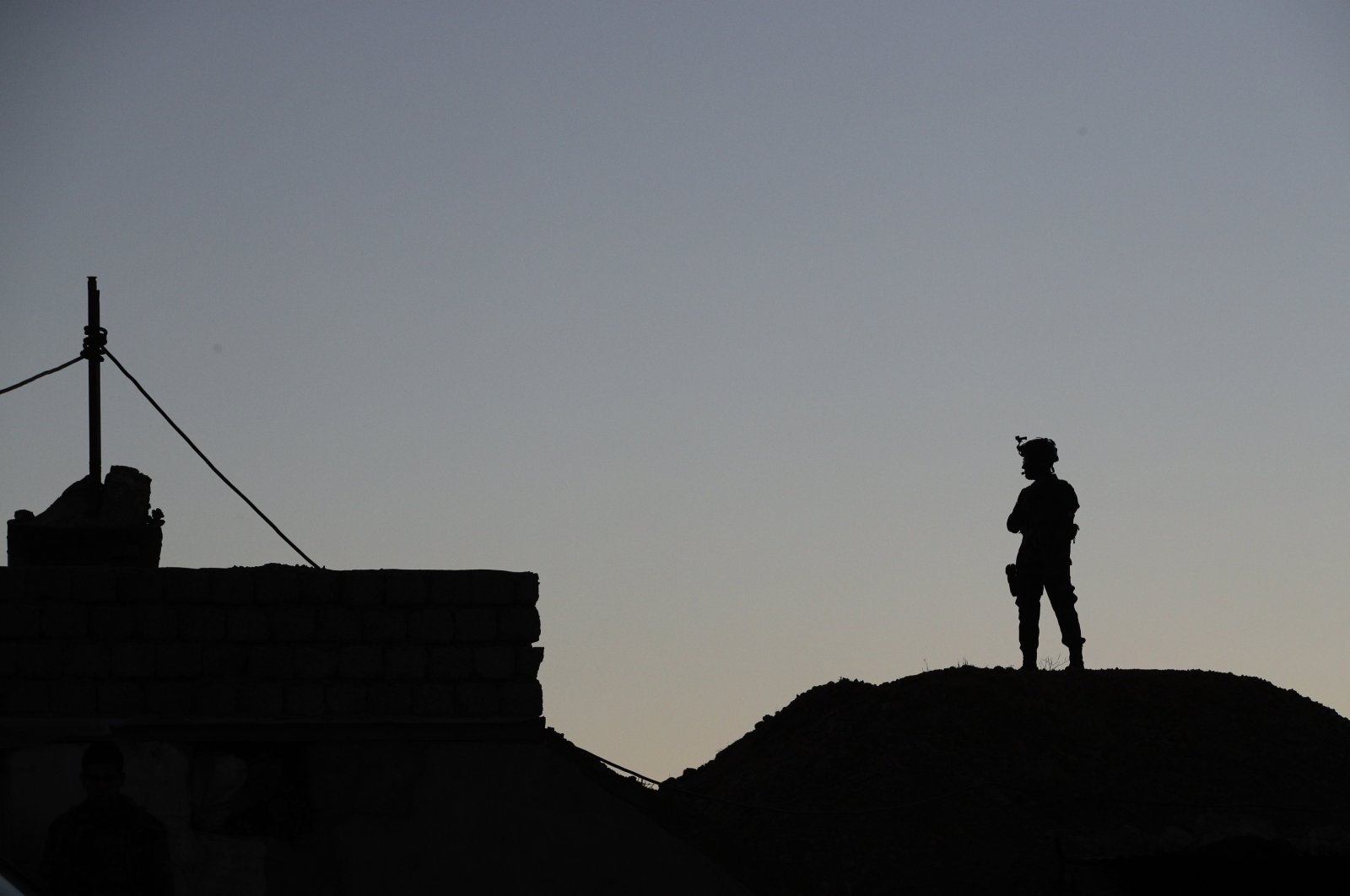 Over 100 terrorists took part in the attack, Barbukhari said.

Some security forces were severely injured and have been hospitalized to receive treatment, he added.

Tensions between the PKK and the KRG have been on the rise since last December when the PKK terrorist organization moved in against the Kurdistan Democratic Party (KDP), the largest party in the semiautonomous KRG region.

The PKK increased multifaceted terrorist attacks by targeting legitimate representatives of the Kurdish people in northern Iraq. The targets include Peshmerga forces and police officers, while the terrorist group also kidnaps civilians, targets diplomatic missions and incites violence at peaceful protests in the KRG.

The PKK accuses the Irbil administration of collaborating with Turkey in its successful anti-terror operations in northern Iraq and is therefore attacking Peshmerga forces in the KRG.

The PKK has bases across Turkey's southern border in northern Iraq, in the KRG region, where it plots attacks against Turkey.