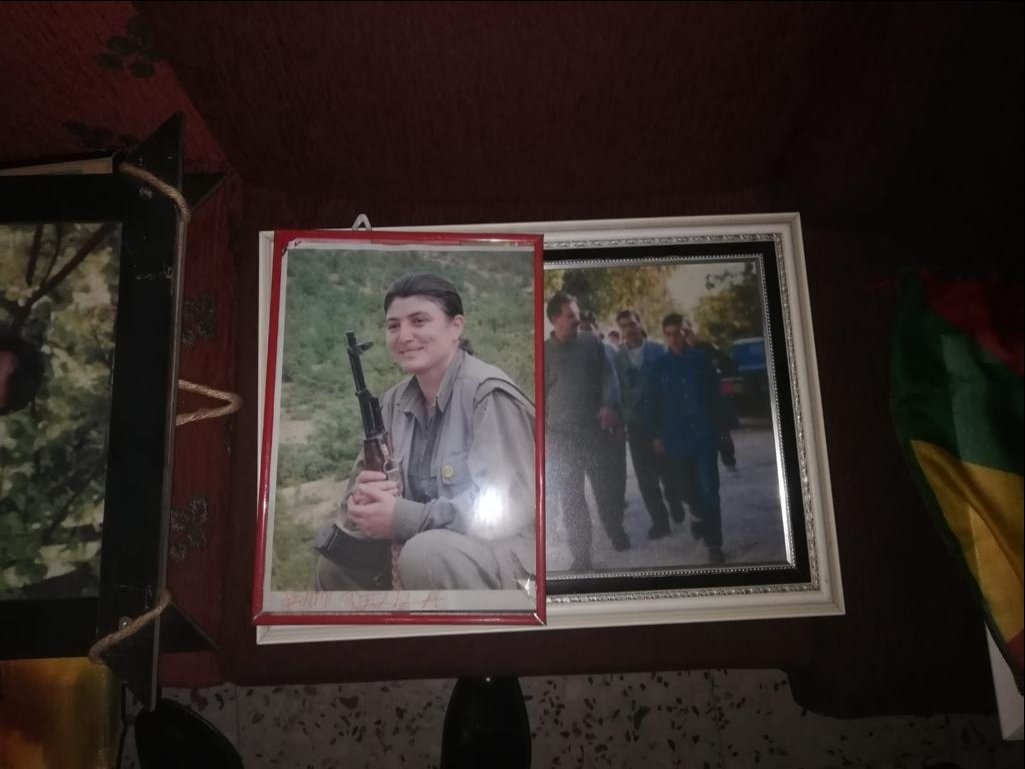 Counterterrorism squads found the documents containing terrorist PKK propaganda during a raid inside the building, the report said.

The party’s Adıyaman provincial chair M.A.A. and executives M.H., H.A. and B.G., who were detained in the operation, were released after giving testimony.

The HDP has many times drawn ire for transferring taxpayer money and funds to the PKK. HDP mayors and local officials have been found to misuse funds in support of the PKK terrorist group and provide jobs to PKK sympathizers. Its mayors have been accused of undermining municipal services, allowing the PKK to dig ditches in the streets and launch attacks on police and soldiers when the terrorist group adopted an urban warfare strategy in July 2015 and ended a two-year reconciliation period. HDP municipalities and their staff were also found to be actively participating in terrorist attacks launched after July 2015.

Last month, the chief public prosecutor of Turkey's Supreme Court of Appeals called for the HDP to be banned from all state financial support and for a political ban on its members, including its former leaders.