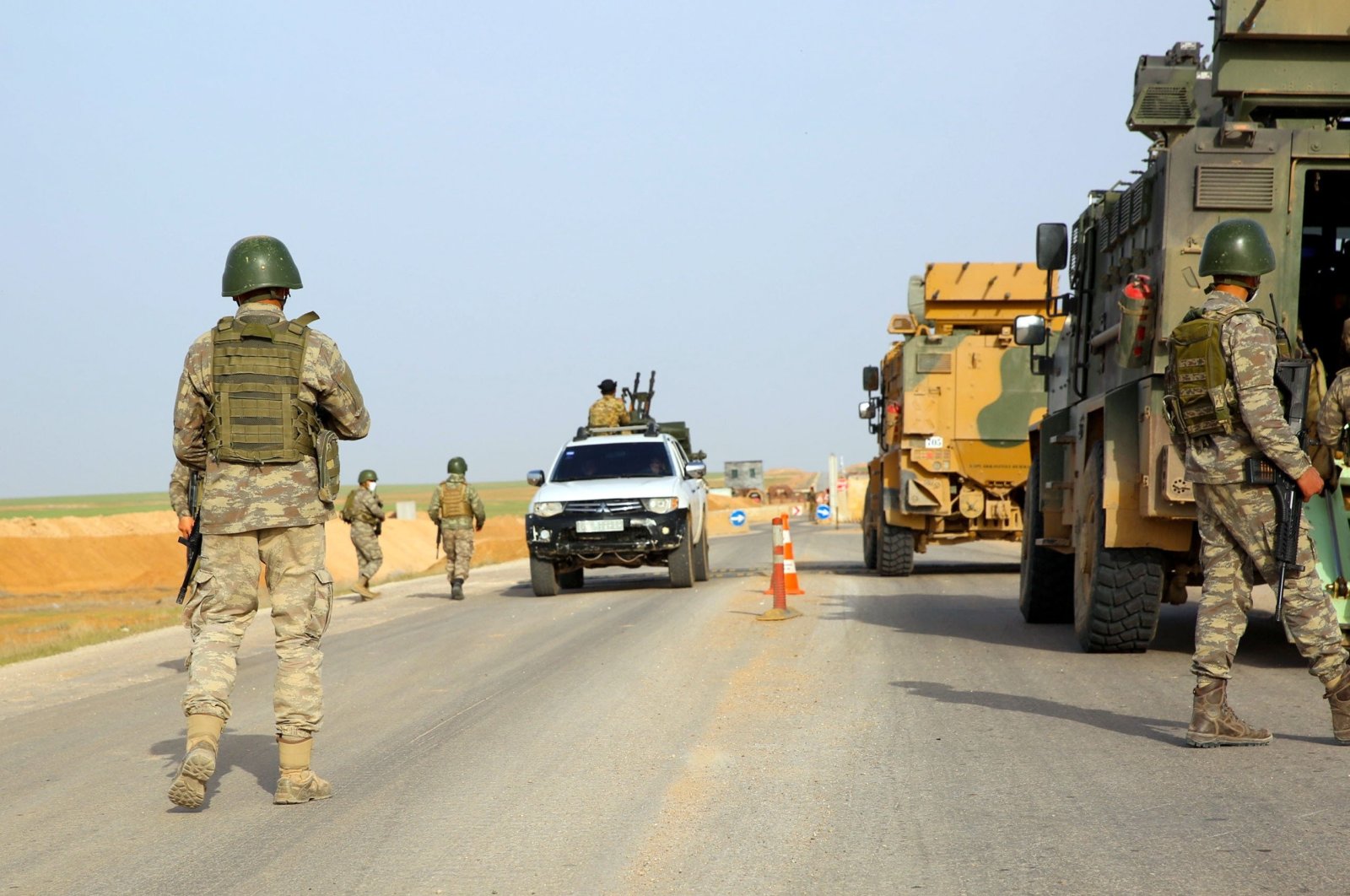 Turkish security forces on Wednesday eliminated 11 terrorists in counterterrorism operations in southeastern Turkey as well as in northern Syria.

Nine terrorists of the PKK’s Syrian wing, the YPG, were killed by Turkish forces in northern Syria, Turkey's Defense Ministry said on Wednesday.

The Interior Ministry on Wednesday announced that two PKK terrorists were eliminated in Şırnak province as part of the Eren-13 operation by gendarmerie commandos and gendarmerie special forces.

Operation Eren, named after Eren Bülbül, 15, who was killed Aug. 11, 2017, by armed PKK terrorists, began in January of this year to eliminate terrorism in Turkey.