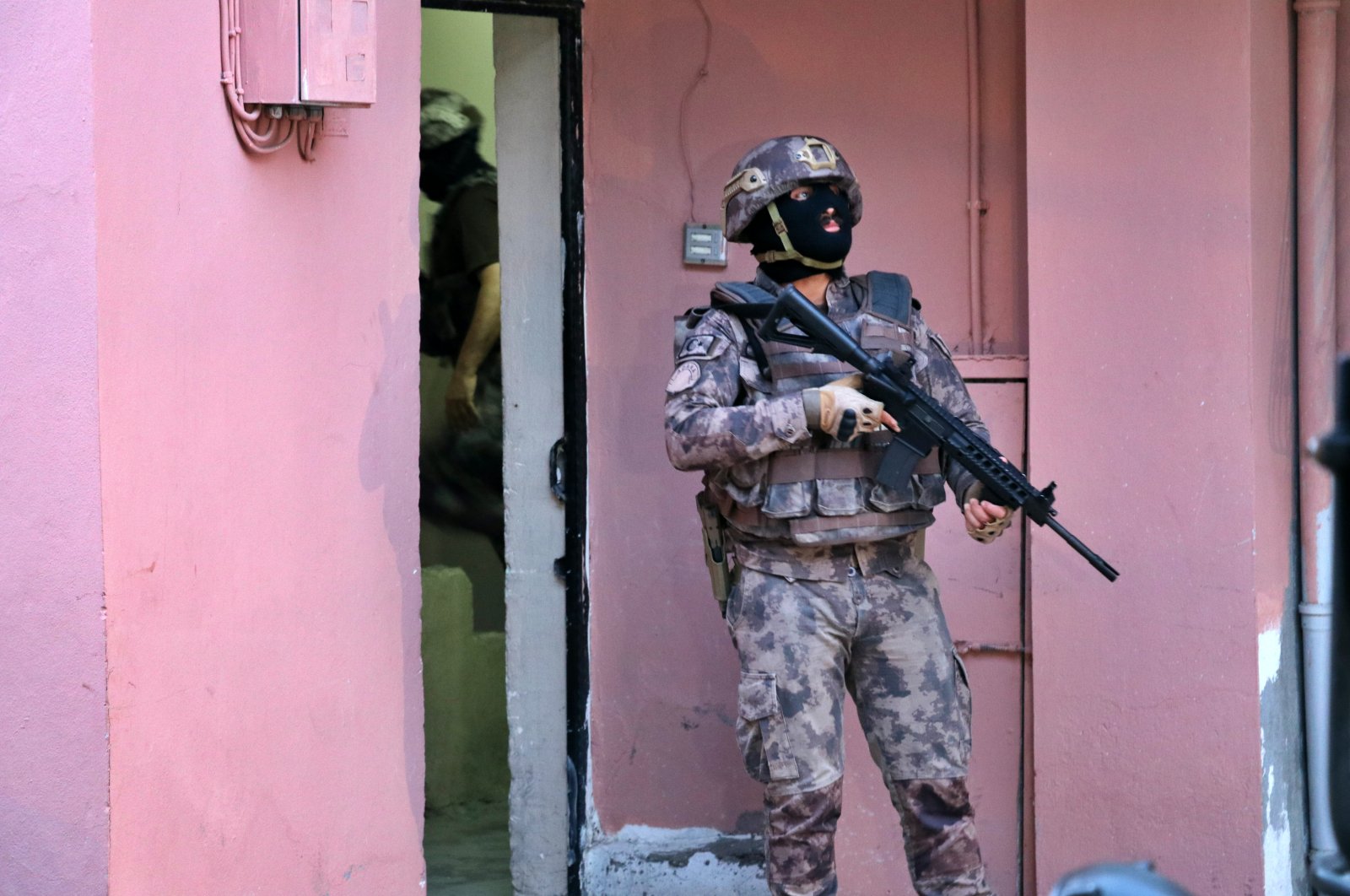 Turkish security forces eliminated three terrorists, including one senior member, in the southeastern provinces of Hakkari and Diyarbakır, the Interior Ministry said on Sunday.

In a statement, the ministry said that two terrorists were killed in an air-backed joint operation by forces of the Hakkari and Van gendarmerie.

Another terrorist, Ekrem İptaş, code-named Seyit Batman, was killed in an air-backed operation in rural areas of Diyarbakır's Lice district. He was wanted with a bounty of up to TL 1 million (roughly $150,000) and was under the Interior Ministry's orange category, the statement added.

No affiliation was given for the terrorists, but Turkey's southeast has long seen attacks by the PKK terrorist organization.

Turkish security forces have adopted the strategies “ending terrorism at its root” and “attack rather than defense” with its operations across the country.

In a statement, the ministry said that new attempts by the terrorist group to infiltrate and attack the areas of Turkey's Operation Peace Spring had been thwarted.

The YPG/PKK, however, has continued to carry out attacks in the liberated Tal Abyad and Ras al-Ayn provinces despite pulling out of these areas.