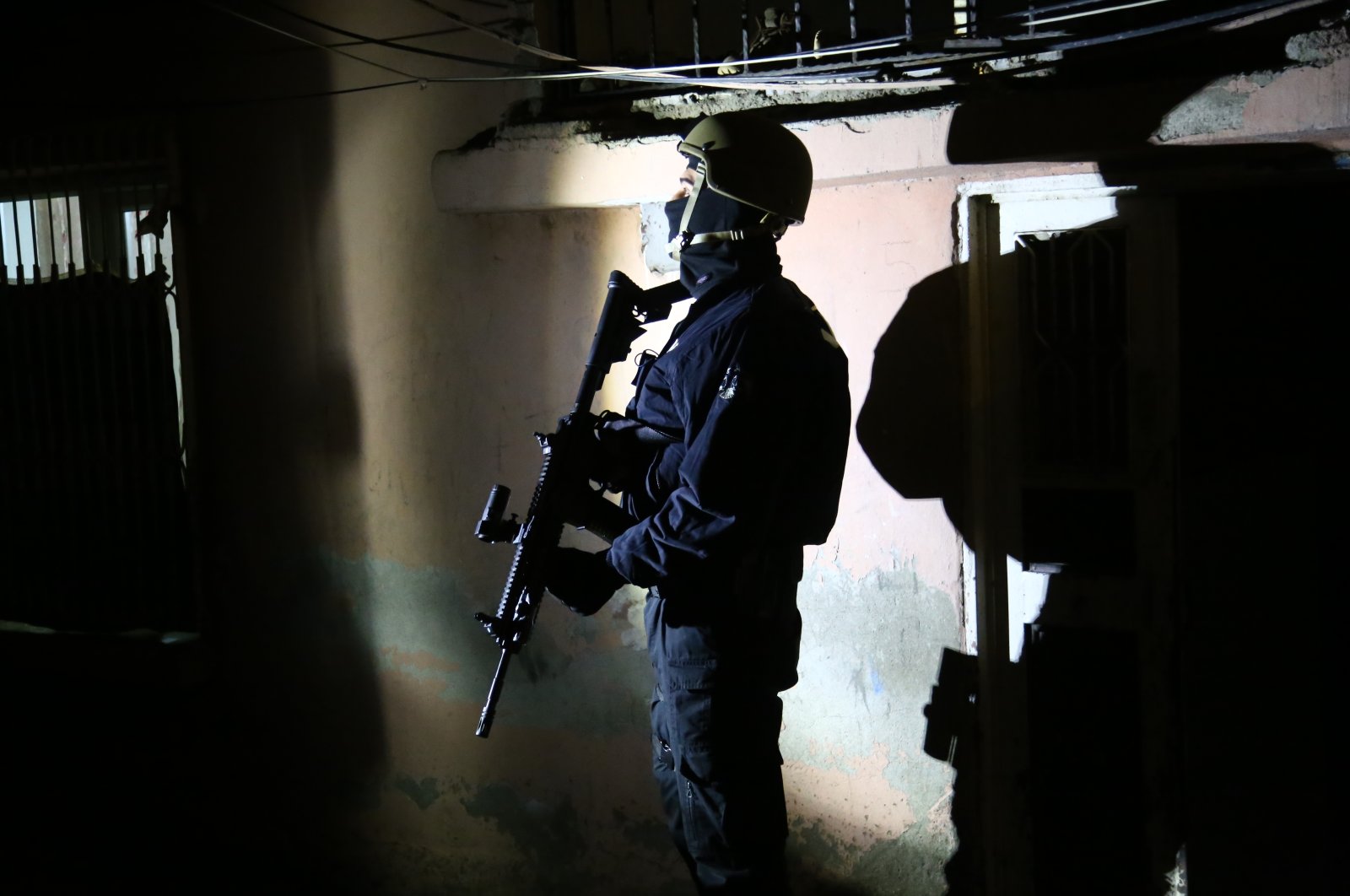 Turkish security forces arrested 14 suspects over their alleged links to the Daesh terrorist group in the capital Ankara on Monday, according to a security source.

Counterterrorism police and intelligence teams learned that 21 Daesh suspects were in the city, said the source, who asked not to named due to restrictions on speaking to the media.

The teams conducted simultaneous operations in the early morning hours and arrested 14 foreign nationals, who had been in contact with conflict zones, he added while saying the hunt for the remaining suspects is ongoing.

On Sunday, security forces arrested another 16 foreigners, including members of Daesh and the Hayat Tahrir al-Sham (HTS) terrorist group, in southern Hatay province. The Defense Ministry on Monday announced that two of the 16 terrorists who were trying to infiltrate Turkey from Syria were Daesh members of Chechen origin while another two were HTS terrorists.

Turkey was one of the first countries to declare Daesh a terrorist group in 2013 and has since been attacked multiple times by its members. The terrorist group has carried out at least 10 suicide bombings, seven bomb attacks and four armed attacks, killing 315 people and injuring hundreds more.