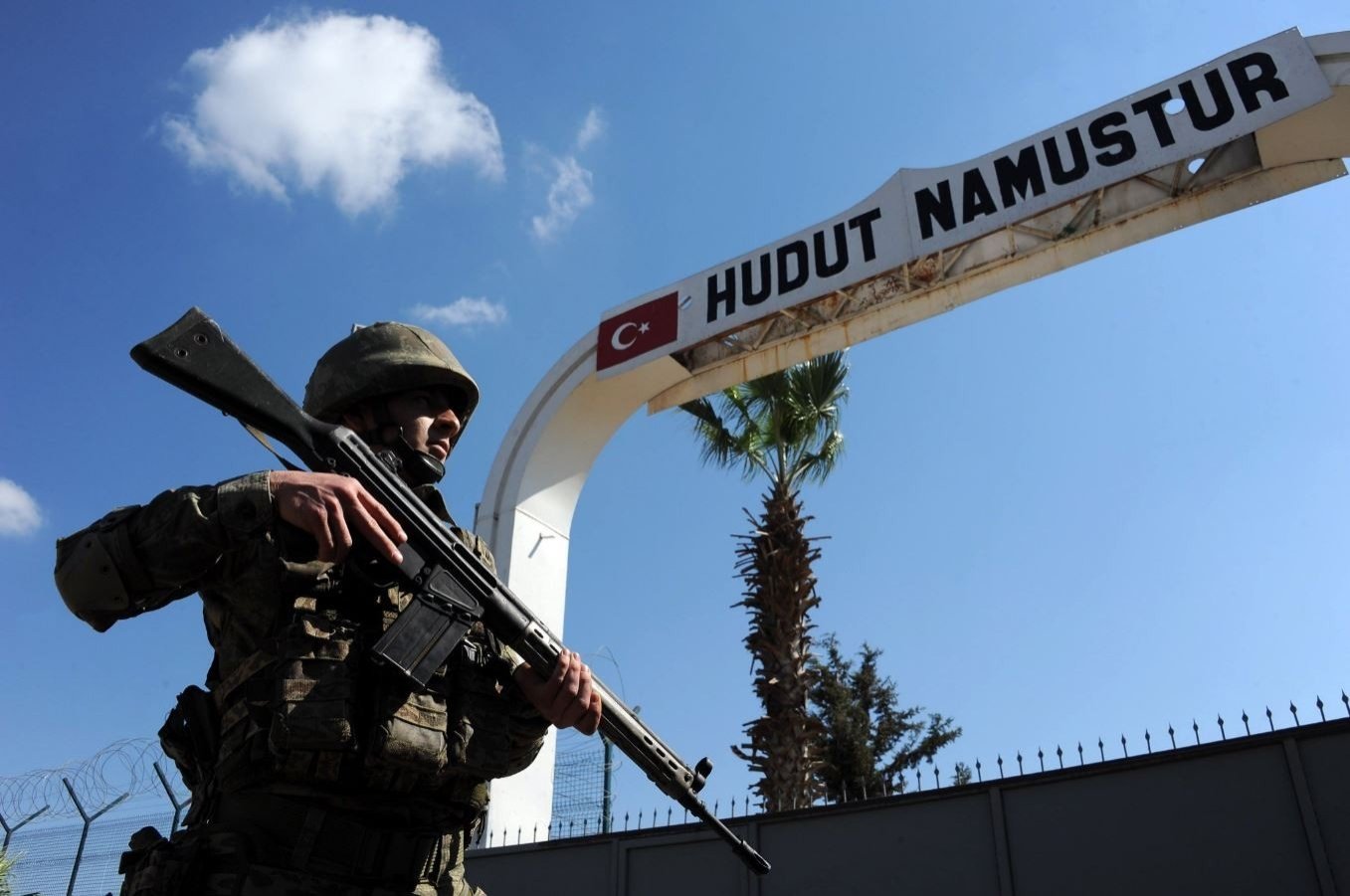 “Our border guards serving in the Reyhanlı and Narlıca districts of Hatay took into custody a total of 16 people who were trying to illegally cross into Turkey from Syria. Four of them were identified as Daesh (ISIS) and Hayat Tahrir al-Sham (HTS) members,” the ministry said in a written statement.

The country has since been attacked by the group's terrorists multiple times.

Last week, Turkish security forces once again detained six foreign nationals, including a wanted Daesh terrorist, near the border with Syria as they attempted to illegally enter the country.