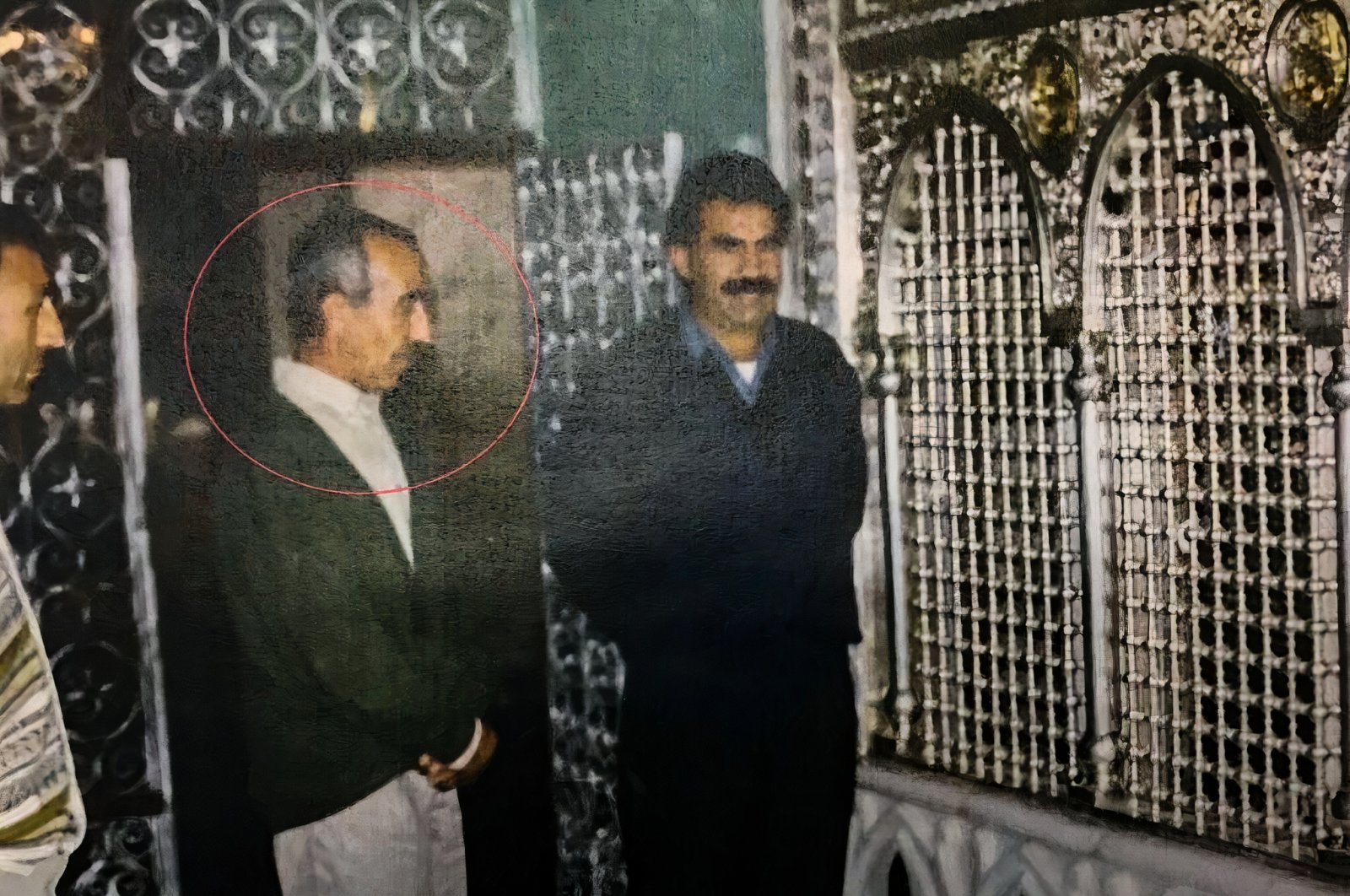 Ali Haydar Kaytan, one of the founders of the PKK terrorist organization and seen as a possible successor of jailed PKK leader Abdullah Öcalan, was killed in 2019 in a joint operation by the Turkish Armed Forces (TSK) and National Intelligence Organization (MIT), security sources said Thursday. Sources indicated that the PKK didn't reveal Kaytan's death to avoid lowering the morale of its terrorists, who have taken significant blows in recent years due to drone-supported operations within Turkey and neighboring countries.

The reports noted that the PKK terrorists who buried Kaytan in an unknown place were executed by PKK leadership. Kaytan’s death caused a rift between PKK leaders Cemil Bayık and Murat Karayılan. Bayık criticized the organization for being imprudent, while Karayılan accused Bayık of staying in Qandil Mountains and abandoning PKK to its fate.

Kaytan is one of the six founders of the PKK, together with Öcalan, and described him as "the authority after me." He is also a member of the so-called executive council of the Kurdish Communities Union (KCK), which serves as an umbrella body of the PKK and its affiliates in different countries.

He was directly responsible for two major terrorist attacks on civilians in Ankara. During the first attack, 29 people were killed when a suicide bomber blew up his bomb-laden car next to shuttle buses carrying soldiers and civilians on Ankara's Merasim Street on Feb. 17, 2016, during the evening rush hour. The second attack was carried out at the Ankara central Kızılay square when PKK terrorists attacked bus stops using a bomb-laden car. Thirty-six people were killed and 125 others were injured in the attack. He is also known to be the second ideological mentor of the PKK, following Öcalan, who was responsible for the training and motivation of suicide bombers.

During the Sept. 12, 1980, military coup, Kaytan fled abroad, seeking asylum from Germany and France. Even though he was sentenced to seven years in prison in Germany on murder and kidnapping charges, Kaytan was released and fled to Lebanon to train new PKK members with Öcalan.

Determined to curb terrorism at its source, Turkey is throttling the terrorist group in northern Iraq. The TSK and the MIT, which eliminated the so-called ringleaders of the PKK in their terrorist dens, have already caused the psychological collapse of the group. In the last two years, the operations intensifying in northern Iraq have demolished the terrorist dens in Metina, Avashin-Basyan, Zap and Gara. After destroying the organization's influence in these regions, Turkey now aims to clear Qandil, Sinjar and Makhmour – described as the "main target" – of terrorism.

The Qandil Mountains in northern Iraq are the PKK's stronghold and the group is active in many cities and towns. It occupies a large number of villages in the region from where it launches attacks on Turkey. Turkish intelligence learned that the Makhmour camp was as important as Qandil for the terrorists as they were able to recruit and train members under its guise.