Turkey aims to clear Qandil, Sinjar and Makhmour of PKK 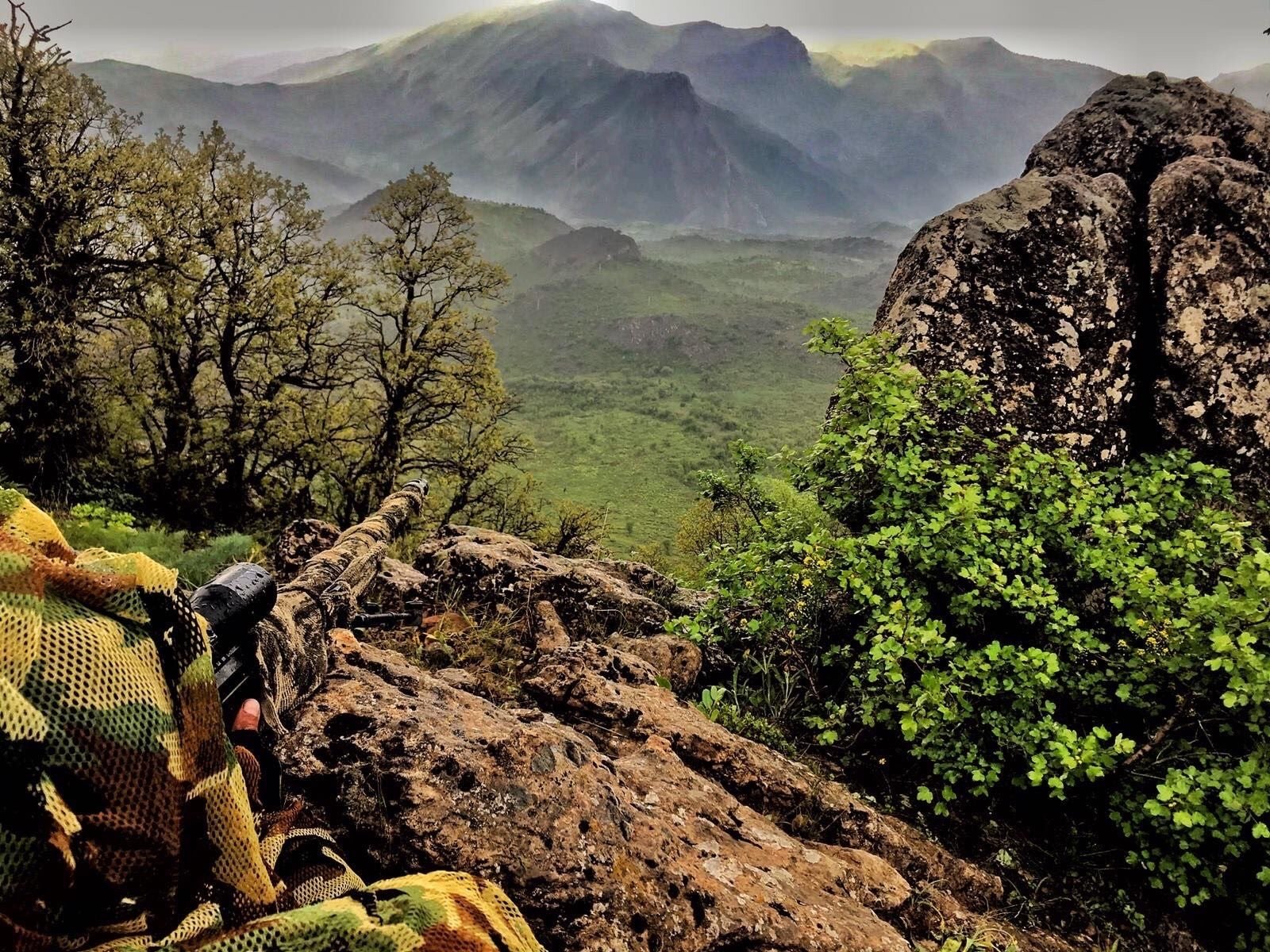 Determined to curb terrorism at its source, Turkey is throttling the terrorist group in northern Iraq. The Turkish Armed Forces (TSK) and the National Intelligence Organization (MIT), which eliminated the so-called ringleaders of the PKK in their terrorist nests, have already caused a psychological collapse of the group. In the last two years, the operations intensifying in northern Iraq have demolished the terrorist dens in Metina, Avashin-Basyan, Zap and Gara. After getting rid of the organization's influence in these regions, Turkey now aims to clear Qandil, Sinjar and Makhmour – described as the "main target" – of terrorism.

According to security experts, the Metina operation, which started in April, was the first operation of the season. After the intermediate areas are cleared, the TSK will target Qandil, Sinjar and Makhmour. According to experts, it aims to completely clear the terrorist elements from the region before the beginning of winter.

The Turkish military, which successfully carried out operations that were thought to be "impossible" and entered places that were thought to be "inaccessible," has eliminated a total of more than 350 terrorists in Syria and northern Iraq since April. In the operations, the closest supporter of the TSK was the defense industry and its high-performing products. Since the beginning of spring, the escape routes of terrorists, who have been preparing to infiltrate Turkey, have been hit by drones.

The terrorists who tried to escape from the area were targeted with ATAK helicopters. With the operations carried out by land and air, all escape plans of terrorists have reached a dead end. While the success achieved in the Claw operations, in particular, proves Turkey's determination in the fight against terrorism, it also hit the morale of the terrorist group as the TSK set out with a mission that no matter where the terrorists hide, they would find them.

Turkish security forces last week killed the PKK terrorist group's so-called Makhmour regional leader in northern Iraq. Announcing the operation, President Recep Tayyip Erdoğan said Turkey would not allow the "treacherous and separatist organization" to use Iraq's Makhmour district as an "incubation center" for terrorism. "We will continue to eradicate terrorism at its source," he stressed.

Turkish intelligence discovered that the camp was as important as Qandil for the PKK terrorists and that they were recruiting and training members for their activities under the guise of the camp. The Qandil Mountains in northern Iraq are the PKK's stronghold and the group is active in many cities and towns. It occupies a large number of villages in the region and launches attacks on Turkey's interior from here.

The Makhmour camp was established by the United Nations and Iraq for refugees who were forced to leave Turkey by the PKK in 1994. According to the U.N. High Commissioner for Refugees (UNHCR), the refugees "first stayed in Atroush camp near the Turkish border, then split into two groups in 1997. Between 4,000 and 5,000 refugees moved to local settlements in the governorate of Dahuk and Irbil. A larger group relocated to the Makhmour camp, which today looks like a small town with mud-brick houses and several shops selling food."

The people in the camp have been struggling to live while bowing down to the pressure of the terrorist group, which turned the region into its military headquarters. Control of Mosul's Makhmour district was taken by Peshmerga forces after the Daesh assaults. Today, 12,000 people live in Makhmour camp awaiting the end of the pressure imposed by the outlawed PKK.

The PKK terrorist group also managed to establish a foothold in Sinjar in mid-2014 under the pretext of protecting the local Yazidi community from Daesh. Since then, the PKK has reportedly established a new base in Sinjar for its logistical and command-and-control activities. Around 450,000 Yazidis escaped Sinjar after Daesh took control of the region in mid-2014.