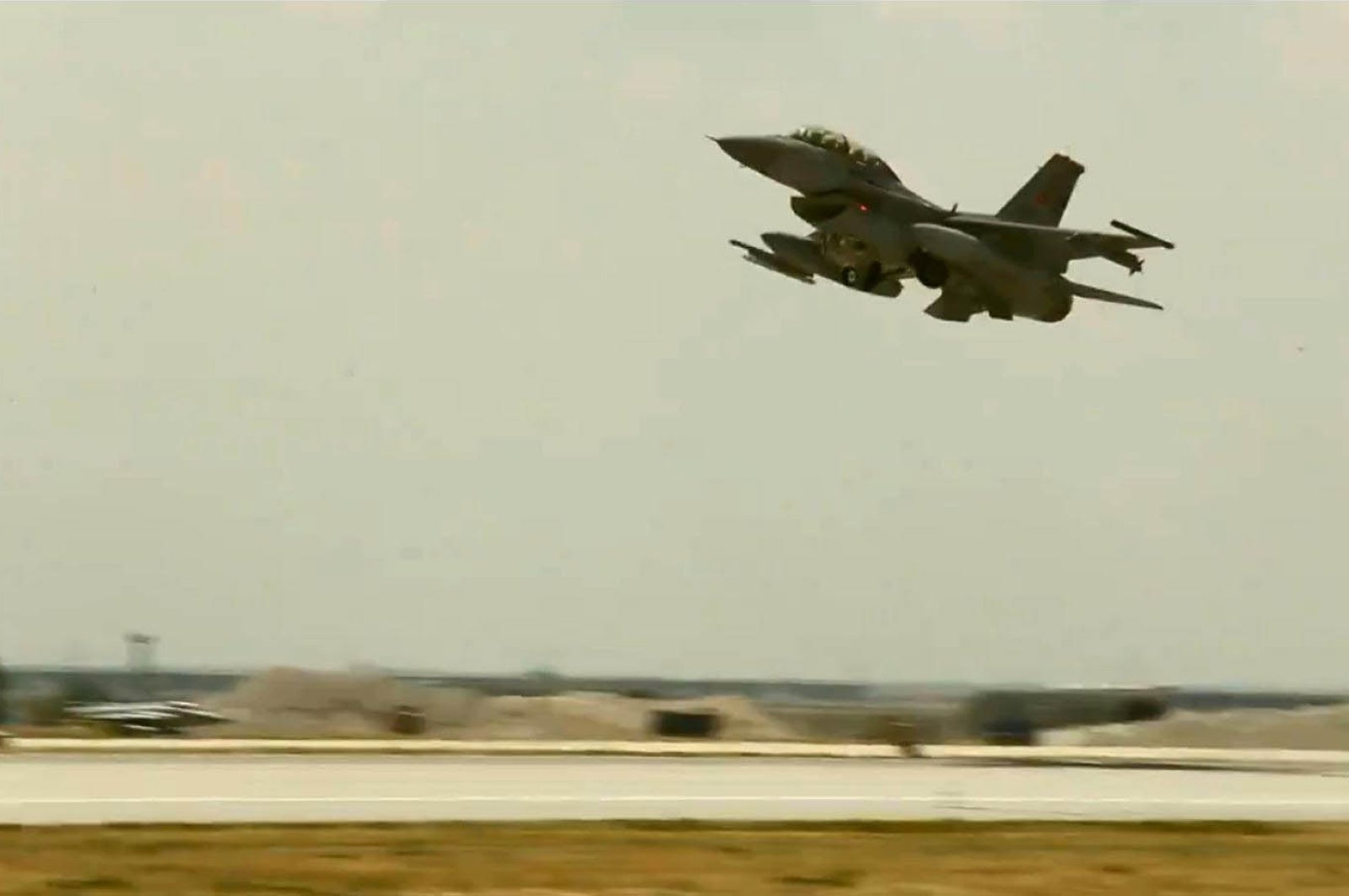 Taybet Bilen, one of the so-called leaders of the terrorist organization PKK, was killed with two other terrorists in the operation organized in the Kirkuk countryside of northern Iraq.

Turkey launched Operations Claw-Lightning and Claw-Thunderbolt on April 23 in northern Iraq’s Metina and Avashin-Basyan regions near its borders. The PKK are being heavily targeted in the Metina, Avashin-Basyan, Zap and Qandil regions in northern Iraq. In addition to F-16 fighter jets, the operations are being supported by border artillery units, fire support elements on the frontlines and attack helicopters.

In mid-2014, the PKK also managed to establish a foothold in Sinjar on the pretext that it was protecting the local Yazidi community from Daesh. Since then, the PKK has reportedly established Sinjar as a base for its logistical and command and control activities. Iraq’s Kurdistan Regional Government (KRG) previously said that the PKK’s presence in Sinjar is unacceptable and called for the terrorists to leave the area.