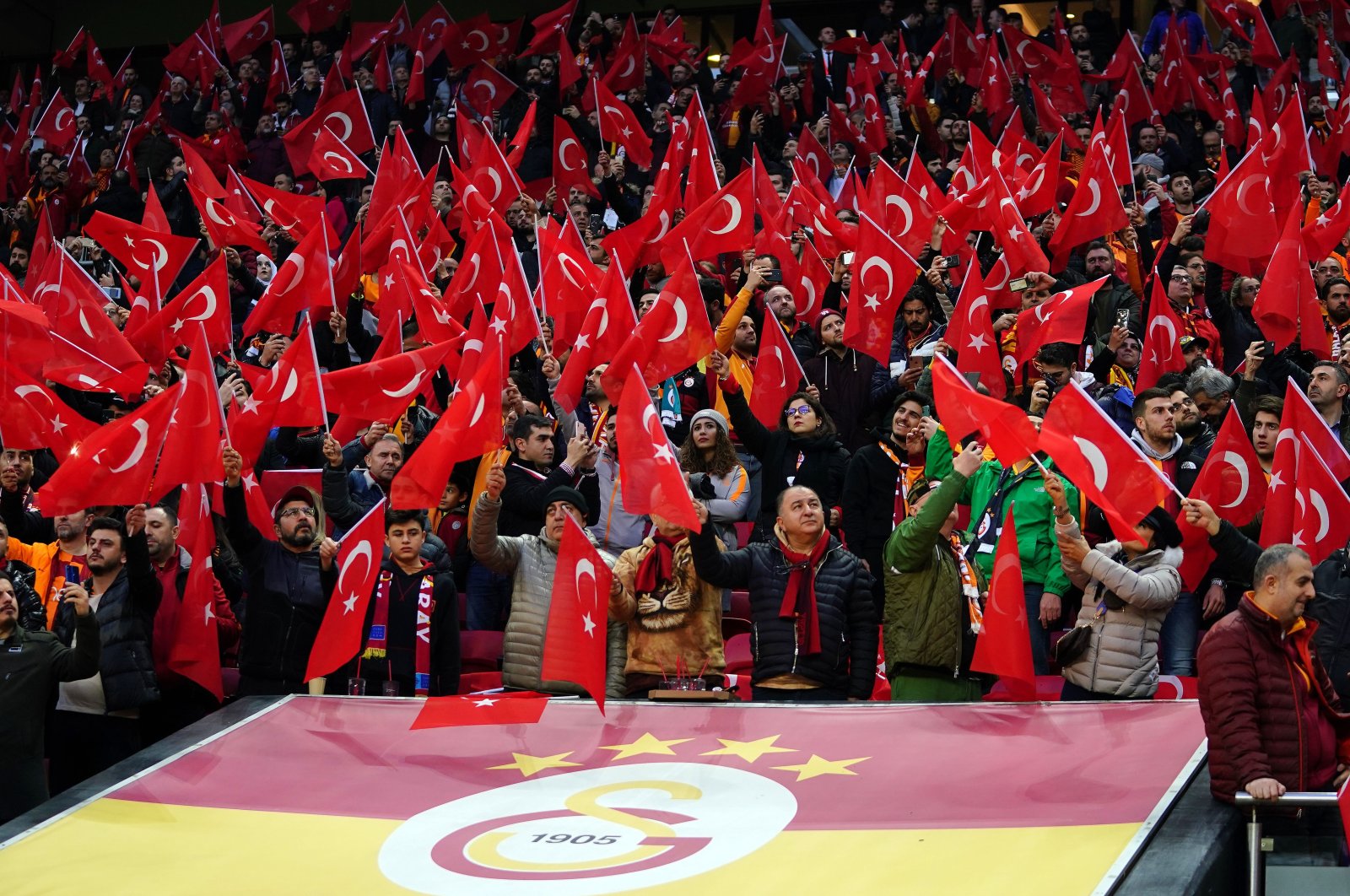 “We have learned with grief that the terrorist group killed our innocent citizens with a heinous attack. We wish Allah’s mercy on the deceased, and we also condole with their families and our nation,” the TFF said in a statement. The TBF sent similar messages, expressing condolences.

“We express our condolences to the nation for the innocent citizens heinously killed by PKK terrorists in northern Iraq,” the Galatasaray Sports Club said in a statement, with its Istanbul rivals Fenerbahçe and Beşiktaş noting parallel sentiments.

Many other sports clubs and federations also issued statements condemning PKK terrorism and expressing solidarity with the victims’ families and the Turkish nation.

“In preliminary investigations, it was determined that 12 of our innocent and unarmed citizens were shot in the head and martyred while another was shot in the shoulder and martyred,” National Defense Hulusi Akar said in a statement earlier on the same day.

The grim news came as Turkey carries out its Claw-Eagle 2 counterterrorism plans in northern Iraq.

"During continuing activities in the Operation Claw-Eagle 2 area, in a search of a cave taken under control following intense clashes, the bodies of 13 of our abducted citizens were found," Akar said. "According to the initial information obtained from the two terrorists captured alive, our citizens were martyred at the start of the operation by the terrorists responsible for the cave,” he said, adding that all the executioners in the cave were either captured or killed.

The ministry said that 48 terrorists were killed, among which three were high level, and two terrorists were captured alive in the land operation. In addition, three Turkish soldiers died and three others were injured at the beginning of the fighting.

PKK terrorists often use northern Iraq as a base to plan cross-border attacks on Turkey.

Turkey launched Operations Claw-Tiger and Claw-Eagle last June to ensure the safety of Turks and its national borders by eliminating terrorist threats. Operation Claw-Eagle 2 was launched on Wednesday.