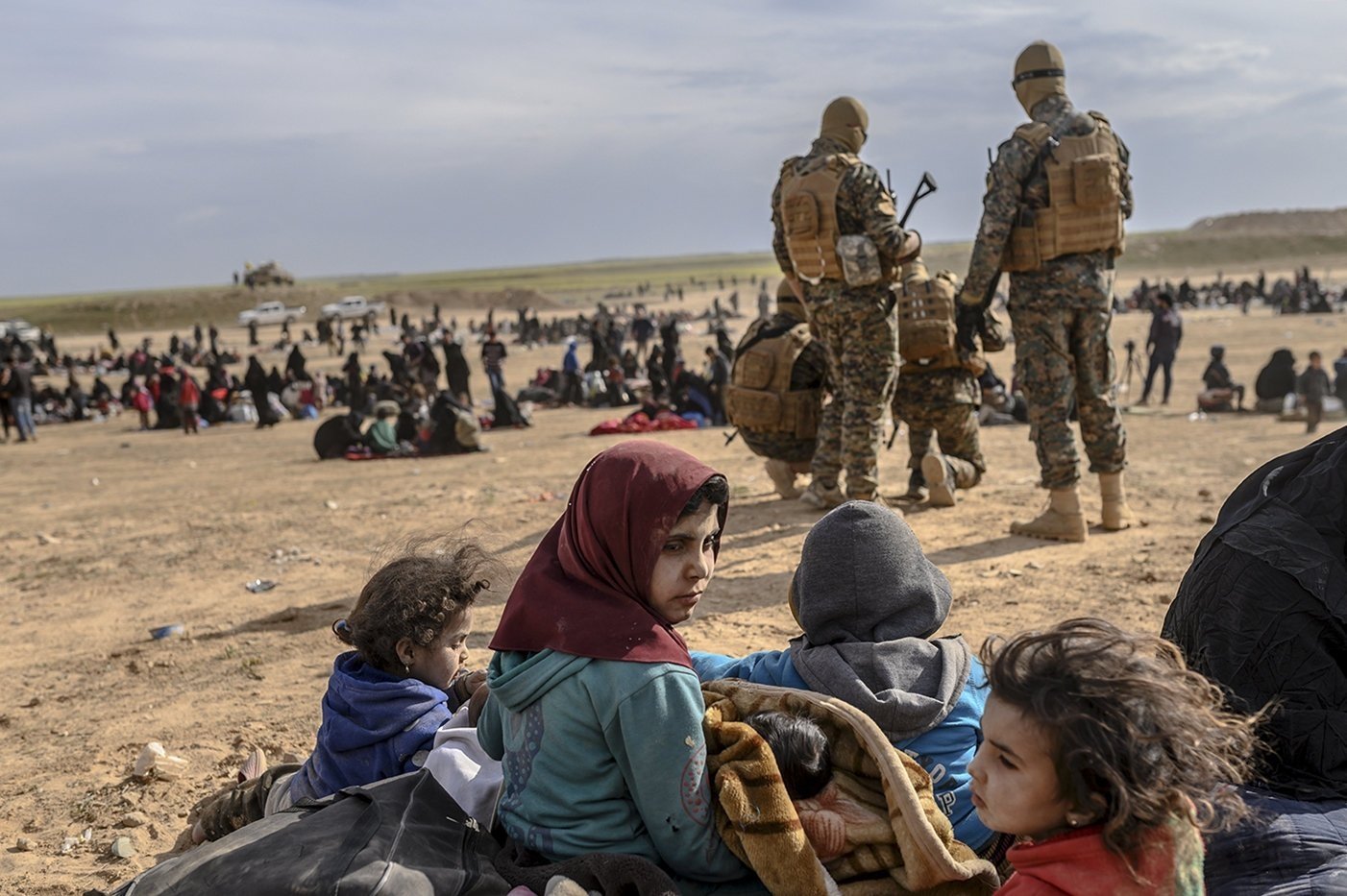 A Syrian father who was detained by the PKK terrorist group's Syrian branch, the YPG, along with his child in the country's northeastern Deir el-Zour province has suffered kidney failure after being tortured by the terrorists.

According to information obtained by Anadolu Agency (AA) from local sources, 45-year-old Hammadeh Ali and his son, 14-year-old Saad Ali, were detained by the terrorist group after being accused of stealing a motorcycle.

It was reported by the sources that the motorcycle was stolen by YPG terrorists, but the father and son were accused of this crime.

During their four days in detention, Ali and his son were subjected to torture. Due to the heavy torture, the father's kidneys stopped functioning.

Deir el-Zour is a major trade link between Iran and Lebanon. Pipelines and trade routes from Iraq and Jordan also pass through the province. Bordering the eastern bank of the Euphrates, it is currently under the partial control of the YPG terrorist organization. With the help of Russia- and Iran-backed militias, the central and western parts of Deir el-Zour fell to regime forces as Daesh terrorists retreated in November 2017, and was later taken by the YPG.

Local people living in areas held by the group have long suffered atrocities at the hands of the YPG. Numerous human rights organizations have documented the YPG's violations of human rights, including torture, recruitment of child soldiers and burning of civil buildings. The group also systematically and forcefully displaced Arabs from their homes in line with their ethnic policies in traditionally Arab towns.