Syrians fed up with tunnels dug by YPG/PKK terrorists 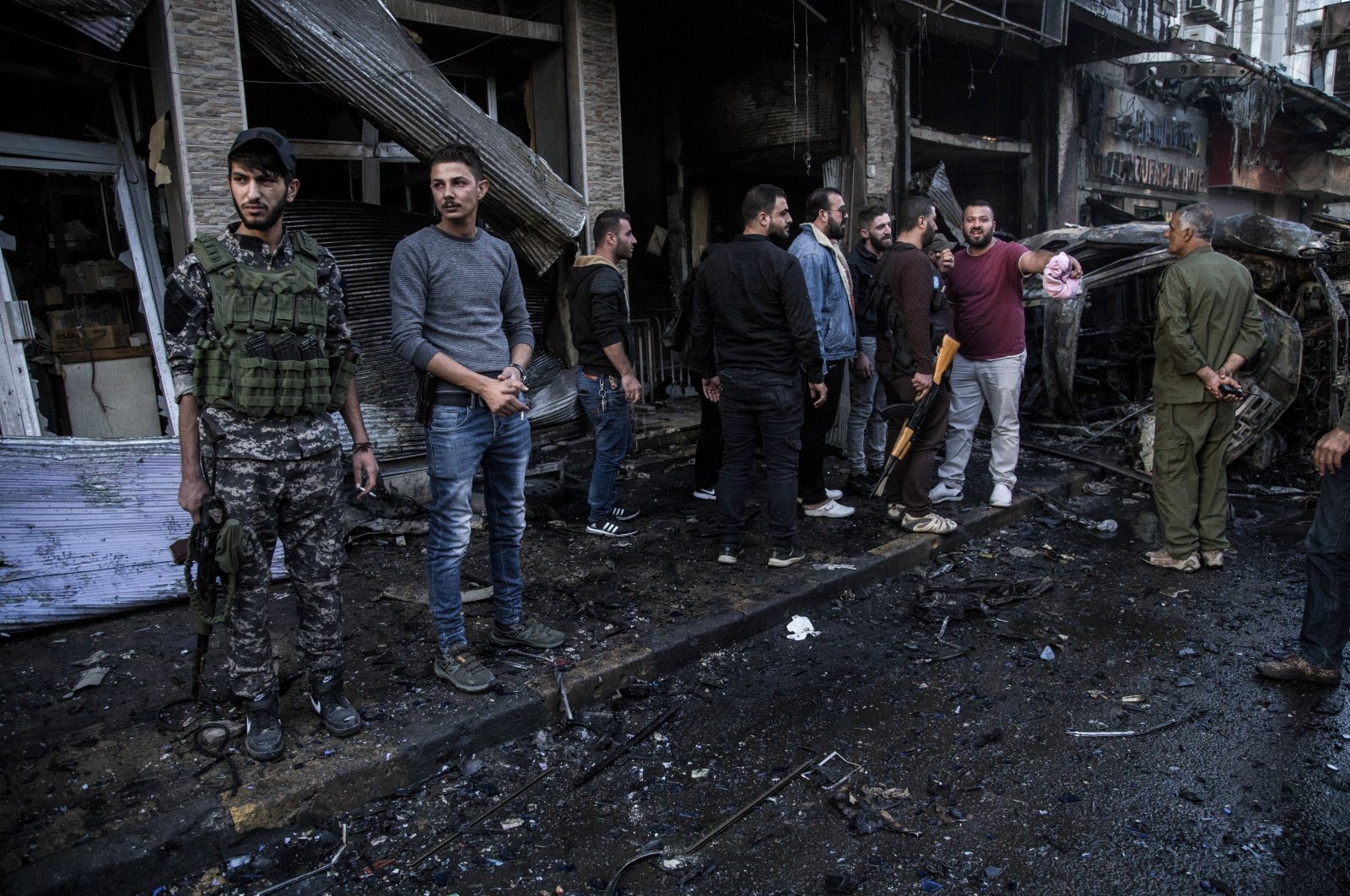 Locals living in areas where the terrorist PKK’s Syrian offshoot YPG dug tunnels have been complaining about them as they fear the tunnels threaten the destruction of their homes.

The people living in Qamishli across Turkey’s southern Mardin province fear for their lives, as the wide tunnels pose a threat to the foundation of buildings housing residents, according to field correspondents.

The terrorists have put up tents to cover the tunnels, in order to prevent drones from capturing them.

Residents also struggle to safely walk on streets riddled with tunnels and criticize the Assad regime, which controls Qamishli, for failing to take action against the YPG.

The YPG has also been digging tunnels in al-Darbasiyah, al-Malikiyah and Ain al-Arab, also known as Kobani, a tactic it copied from the Daesh terrorist group, to infiltrate Turkey and launch terrorist attacks.

Entrances to the tunnel network are located only 2 kilometers (around 1.25 miles) from the Turkish border.

The construction of the tunnel network has caused significant damage to the region’s infrastructure.