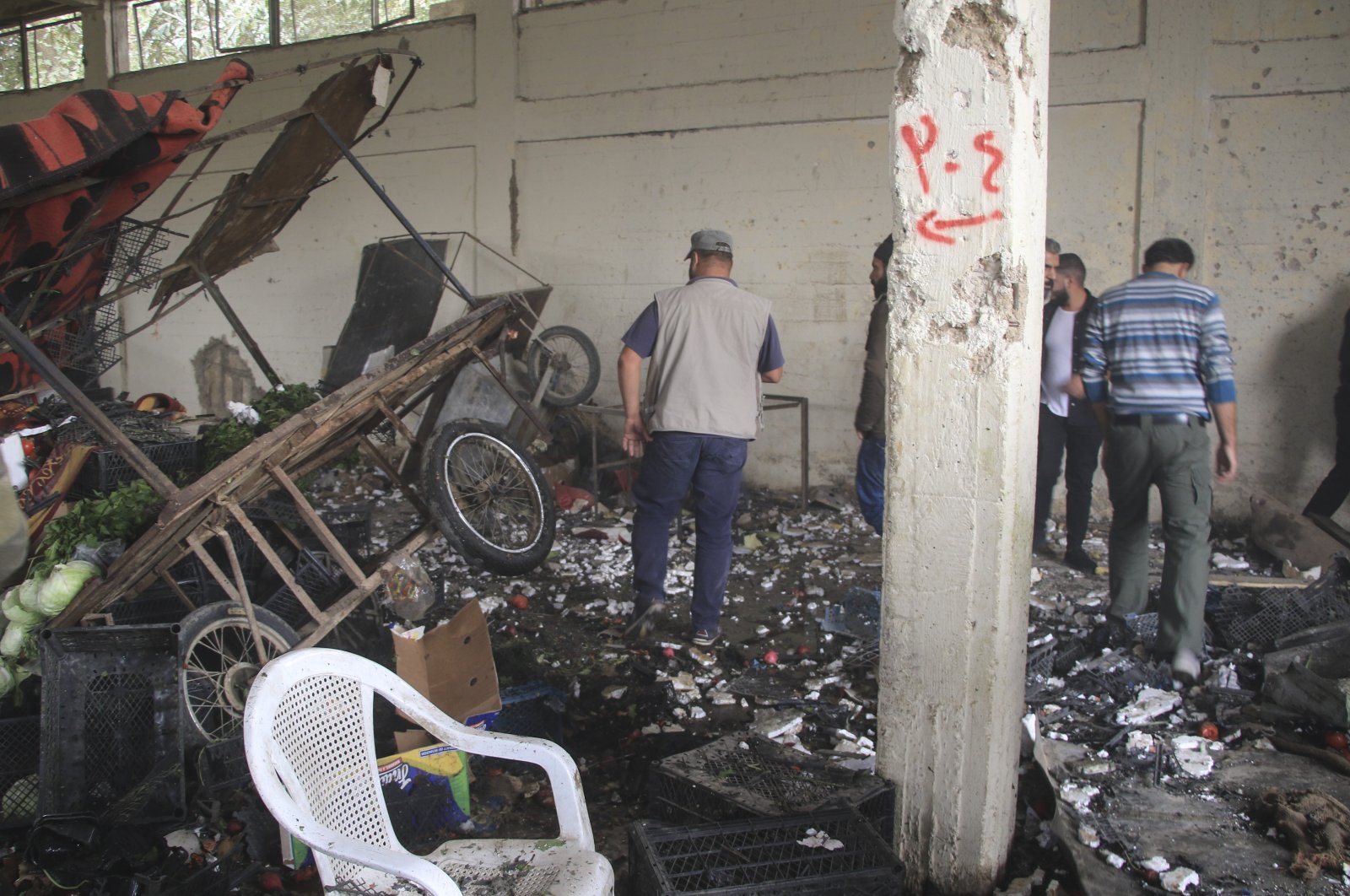 A terror attack in a marketplace in northern Syria’s Ras al-Ain on Monday has injured four civilians, one of whom was in a critical situation.

Ras al-Ain was freed from the YPG/PKK on Oct. 12 as part of Ankara's Operation Peace Spring, launched on Oct. 9, 2019, to secure Turkey's borders by eliminating the terror group from northern Syria east of the Euphrates River and to aid in the safe return of Syrian refugees as well as ensuring Syria's territorial integrity.

YPG/PKK terrorists, however, continue to attack the towns of Tal Abyad and Ras al-Ain despite pulling out of areas under a deal reached by Turkey and the U.S. on Oct. 17.