Terrorists trained in Greece to cross over to Syria, Iraq: Sources 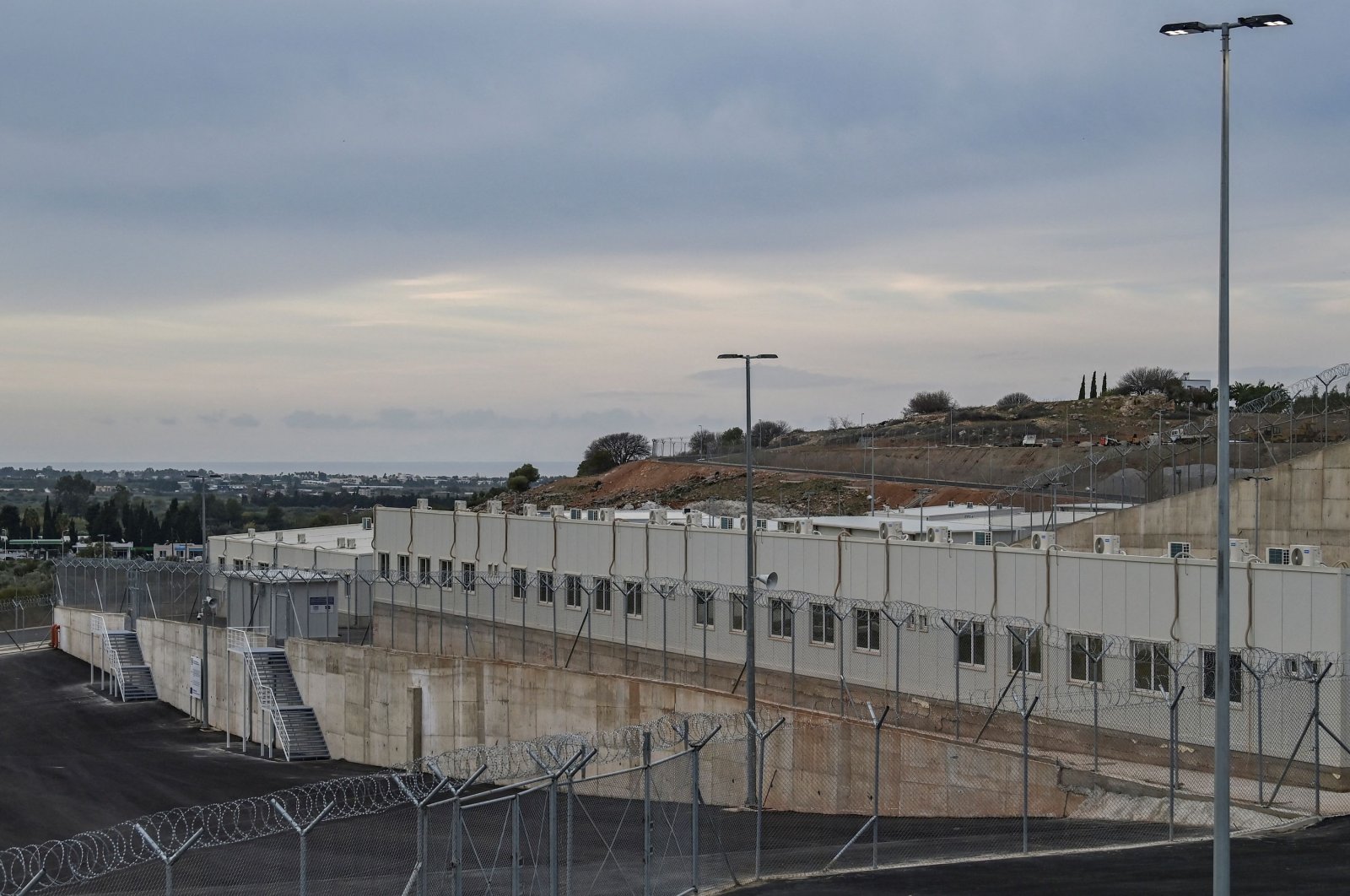 Revolutionary People’s Liberation Party-Front (DHKP-C) terrorists are to be trained in Greece’s Lavrion and will then cross over to northern Iraq and Syria, security sources said.

It was determined that a group of the terrorists will be sent to northern Iraq to join the PKK while another group will cross over to Syria to join the PKK’s Syrian wing, the YPG, the sources told Daily Sabah.

They added that the move signifies the DHKP-C's clear support for the PKK terrorist organization.

The DHKP-C is responsible for a number of terrorist attacks in Turkey, including a 2013 attack on the United States Embassy in Ankara in which a Turkish security guard was killed.

The group is listed as a terrorist organization by Turkey, the U.S. and the European Union, which Greece is a member of.

The terrorist group pursues a far-left ideology and has been actively carrying out attacks and assassinations in the country since the 1980s, but its campaign of violence hit a snag when faced with Turkey’s barrage of counterterrorism operations. The DHKP-C’s most high-profile attacks include a suicide bombing that targeted the U.S. Embassy in the capital Ankara in 2013 and the killing of a prosecutor in an Istanbul courthouse in 2015.