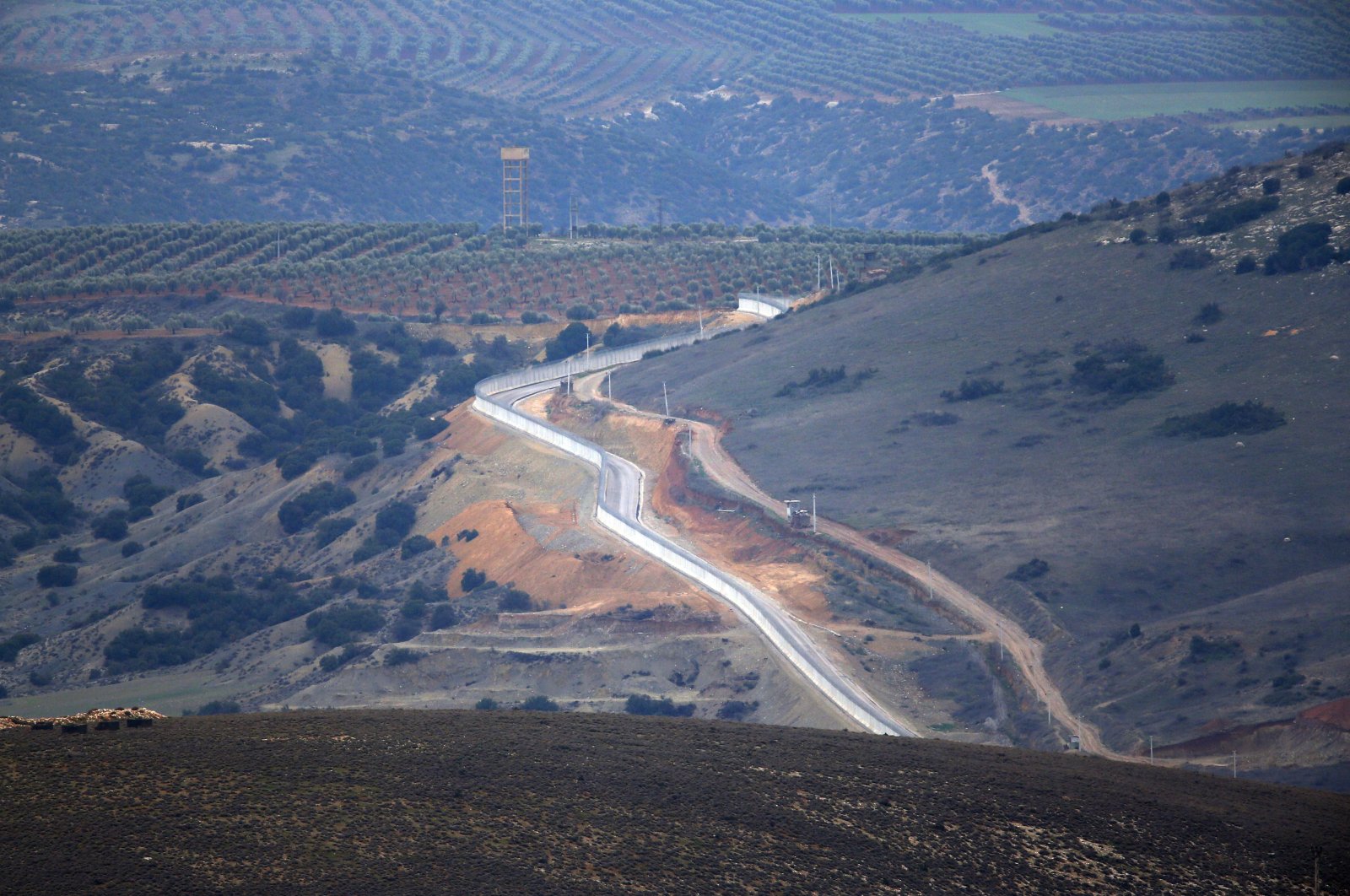 Turkish security forces detained six foreign nationals, including a wanted Daesh terrorist, near the border with Syria as they attempted to illegally enter the country, the Defense Ministry said Wednesday.

"Our border guards stationed in Hatay's Narlıca district caught six people, including one Libyan and five Russian nationals, who were attempting to illegally cross into Turkey from Syria," the ministry said in a statement.

The ministry noted that one of the Russian nationals was identified as a female Daesh member who was on the wanted list and sought with a red notice.

The terrorist group has been trying to establish a new formation in Turkey after receiving a heavy blow in Iraq and Syria. According to testimony by terrorists detained in previous operations in Adana province, Daesh had been attempting to kidnap judges, prosecutors and tourist groups to trade for Daesh terrorists held in Iraq and Syria.