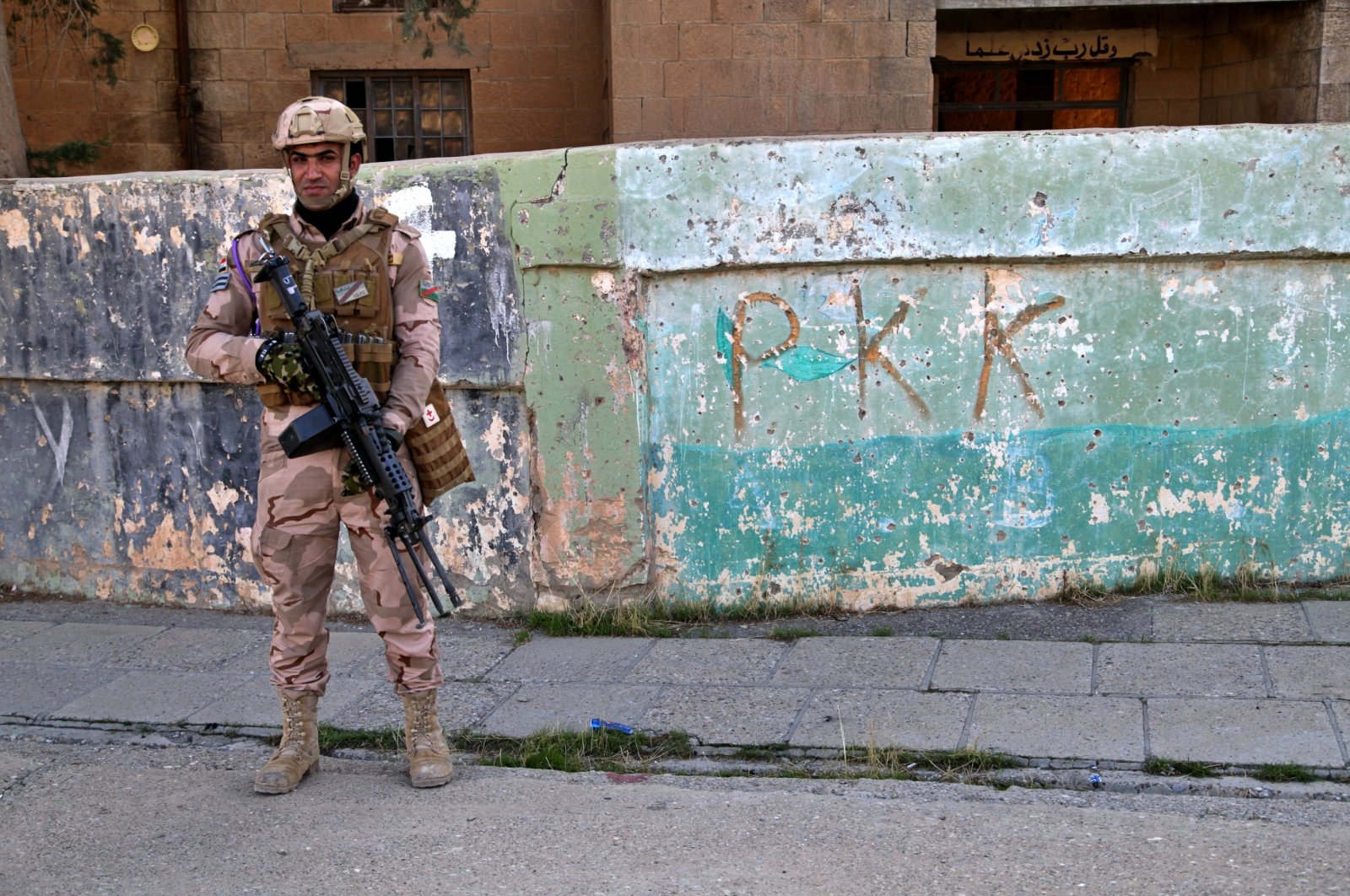 Ankara's envoy to Baghdad slammed his Iranian counterpart on Sunday for their remarks on Turkey's cross-border operations in Iraq, underlining that Iran has no right to make such comments.

"Ambassador of Iran would be the last person to lecture Turkey about respecting borders of Iraq," Fatih Yıldız said on his Twitter account.

Yes, I have seen that. Ambassador of Iran would be the last person to lecture Turkey about respecting borders of Iraq.

Yıldız's remarks came after Iran's envoy to Baghdad Iraj Masjedi criticized Turkey's operations in Iraq in an interview with Rudaw on Saturday.

“We reject military intervention in Iraq and Turkish forces should not pose a threat or violate Iraqi soil,” Masjedi said and added: "The security of the Iraqi area should be maintained by Iraqi forces and (Kurdistan) Region forces in their area.”

“We do not accept at all, be it Turkey or any other country to intervene in Iraq militarily or advance or have a military presence in Iraq,” Masjedi continued.

As a reaction, the Iranian envoy to Ankara, Mohammad Farazmand, has been summoned to the Turkish foreign ministry on Sunday.

PKK terrorists recently executed 13 Turkish citizens in a cave in northern Iraq after abducting them, shooting most of them in the head.

Turkey has long stressed that it will not tolerate threats posed to its national security and has called on Iraqi officials to take the necessary steps to eliminate the terrorists. Ankara previously noted that if the expected steps were not taken, it would not shy away from targeting the group. Recently, Defense Minister Hulusi Akar expressed that Turkey was prepared to provide assistance to Iraq in clearing terrorists from the region. Iraq's Kurdistan Regional Government (KRG) has called the PKK's presence in Sinjar unacceptable and urged the militants to leave the area. The Turkish Armed Forces (TSK) regularly conducts cross-border operations where PKK terrorists have hideouts and bases from which to carry out attacks in Turkey.

Speaking about the PKK presence in the region, on Saturday Prime Minister of the KRG Masrour Barzani said in an interview with France24 that the "PKK, unfortunately, has taken advantage of our government's goodwill and occupied land. We hope this won't escalate and that PKK will realize their military presence here will definitely not be tolerated by us."

In an attempt to eliminate the PKK terrorists in the region, the governments of Irbil and Baghdad recently signed a deal. The Sinjar deal, inked under the auspices of the United Nations on the status of the region, seeks to clear the region of PKK terrorists.