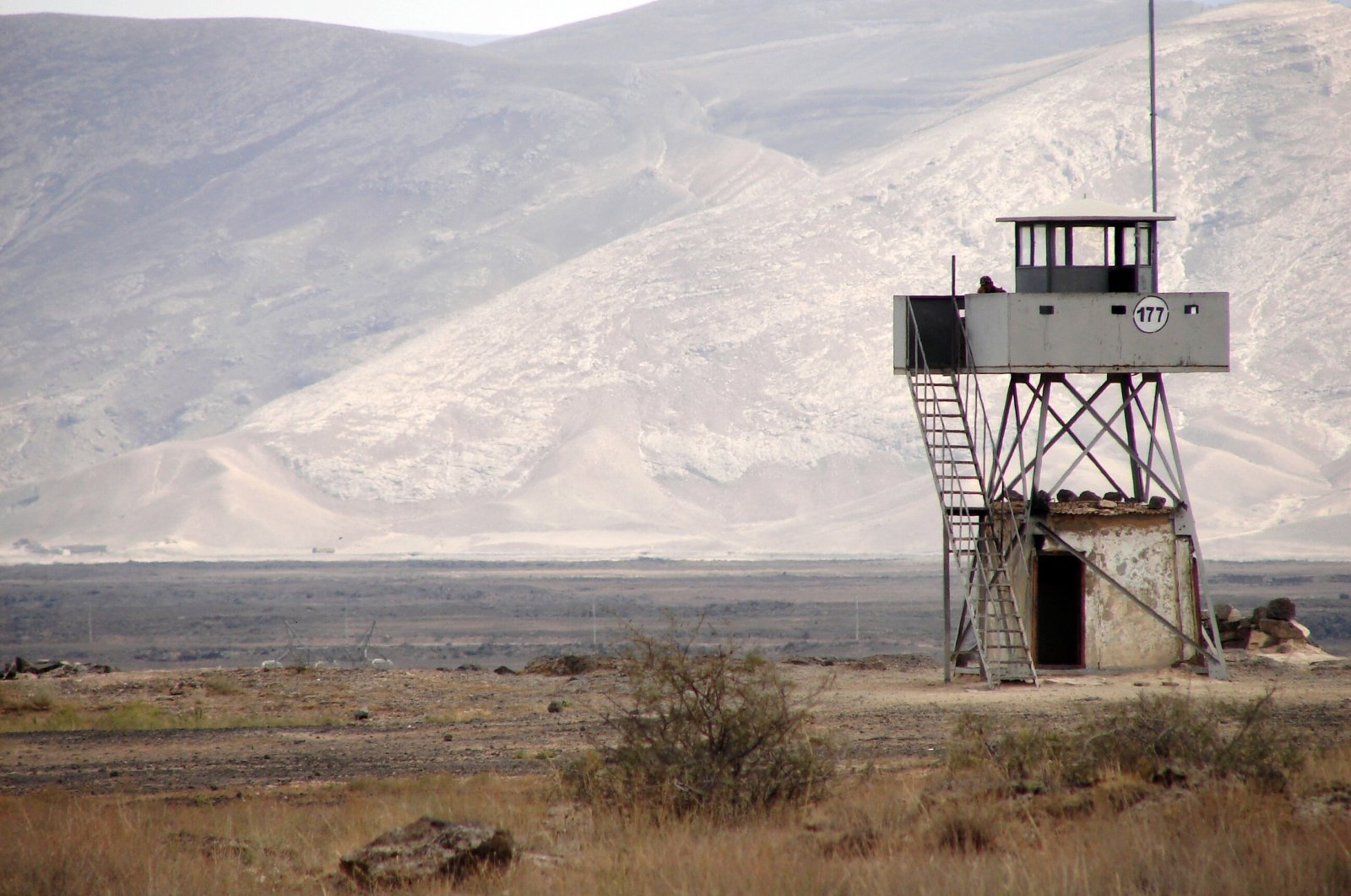 Turkish security forces captured a YPG/PKK terrorist and eight other suspects trying to cross the borders from Syria and Iraq, the Defense Ministry said Sunday.

"Nine people trying to enter our country from Syria and Iraq were captured by our border troops. One of the captured individuals was identified as a YPG/PKK terrorist."

"Our fight against illegal crossings on our borders continues," the statement added.

Turkey has been doing its part to identify and stop potential foreign fighters seeking to cross the border to Syria to join Daesh and YPG/PKK, despite little cooperation in intelligence sharing with its Western allies.

In its more than 40-year terror campaign against Turkey, the PKK – listed as a terrorist organization by Turkey, the United States, and the European Union – has been responsible for the deaths of at least 40,000 people, including women, children, and infants.