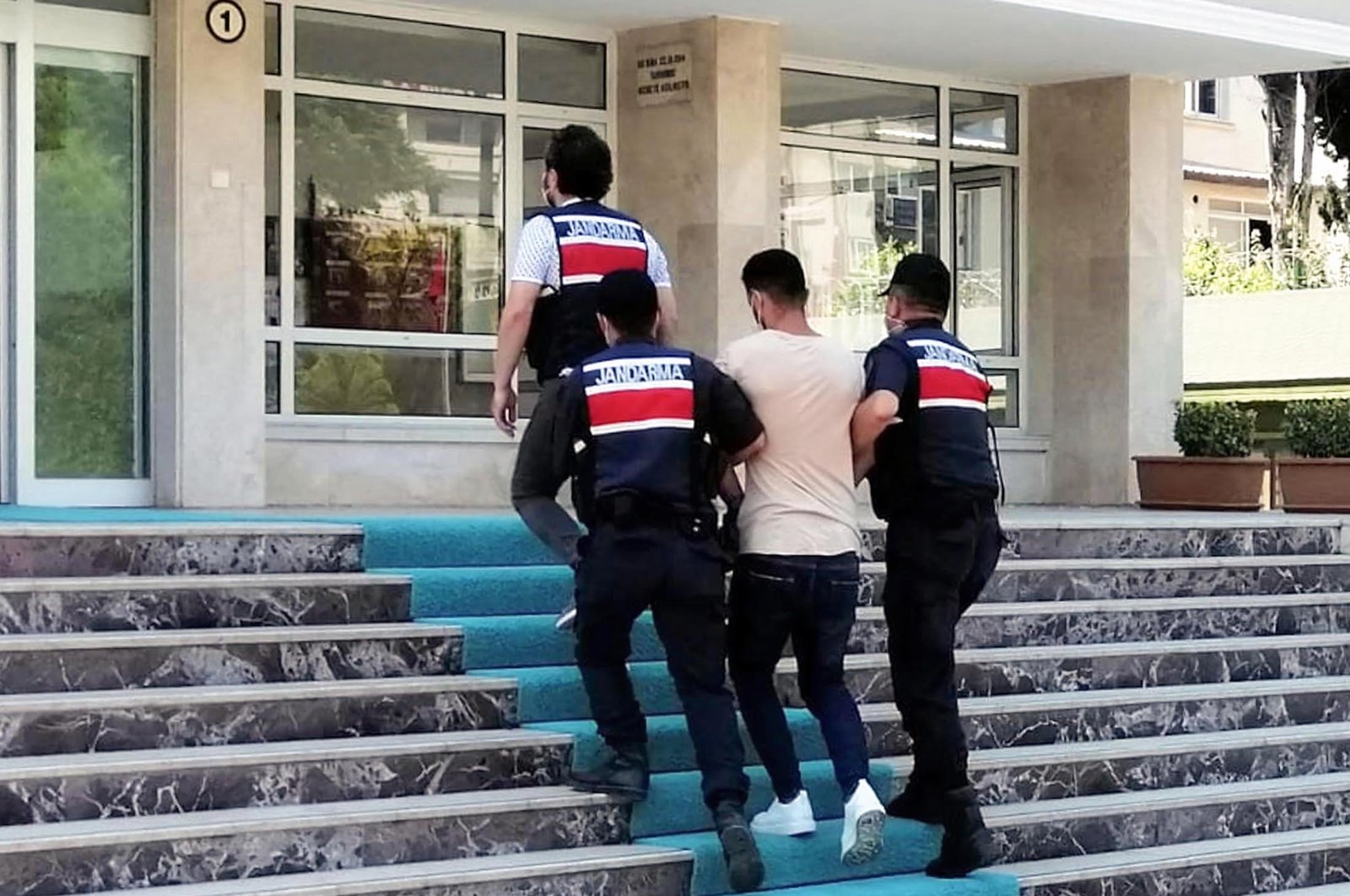 The Chief Prosecutor's Office in northwestern Balıkesir province issued arrest warrants for the suspects over their alleged affiliation with and financing of the terror group from 2018-2019.

Local gendarmerie forces in Balıkesir, the capital Ankara, northwestern Bursa province and Istanbul, as well as western Izmir province and the central provinces of Konya, Nevşehir and Sakarya conducted simultaneous operations to arrest the suspects, said security sources who asked not to be named due to restrictions on speaking to the media.

A large number of organizational documents along with digital materials were also seized by Turkish security units.

As one of the first countries that recognized Daesh as a terrorist group in 2013, Turkey has been frequently conducting domestic and cross-border operations against the group for years in order to eliminate a major global terrorism threat. In 2021's domestic operations, 145 of the 850 – which includes several senior figures – have been imprisoned while some others have been repatriated. In addition, documents and ammunition belonging to the terrorist group were seized during these operations.