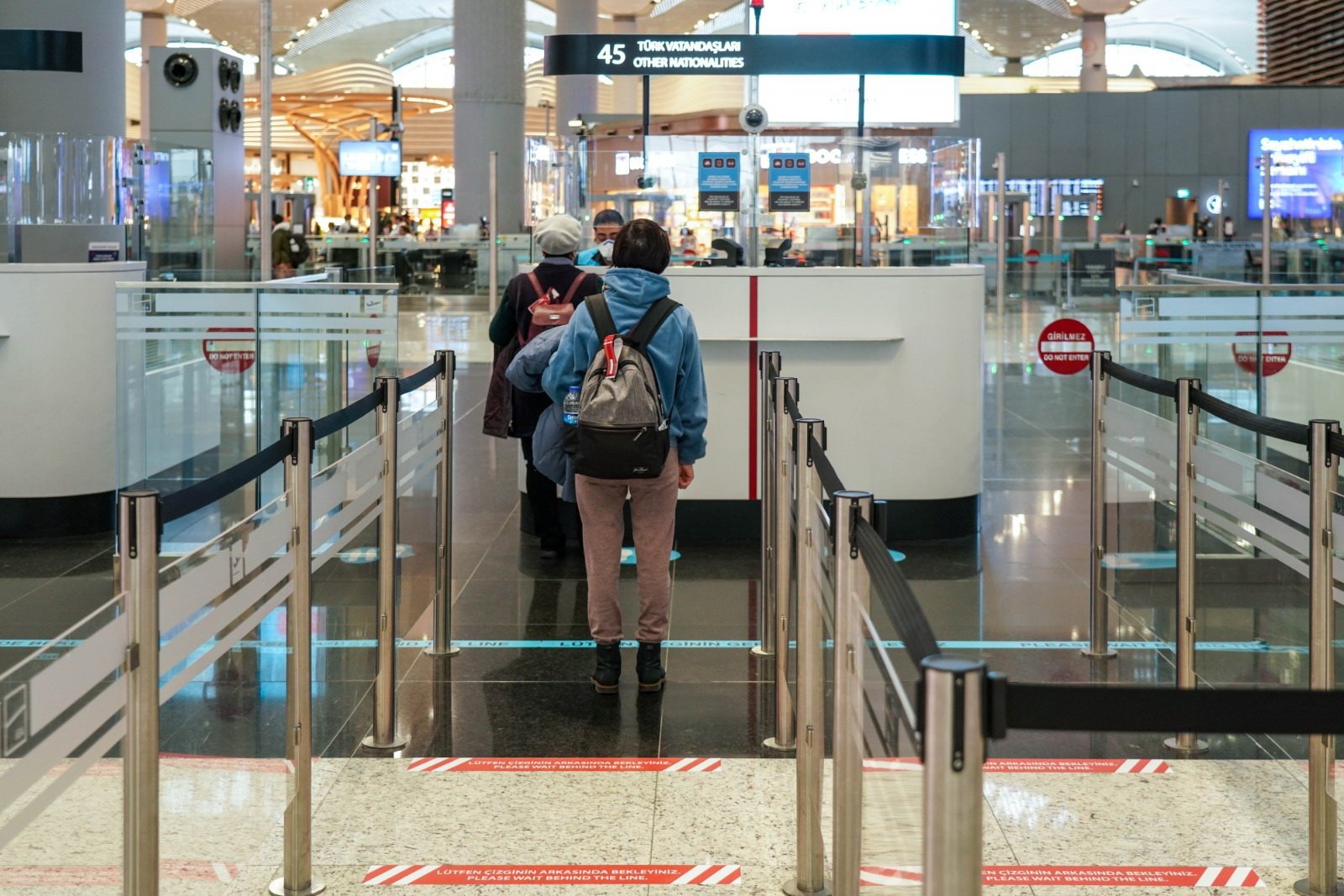 Turkish officers intercepted an Iraqi national formerly deported over Daesh ties for trying to enter the country with a fake passport.

The suspect, identified with initials as S.H.S.R.R., tried to enter Turkey at Istanbul Airport using a passport belonging to someone with initials H.S.R.G., according to passport control officers.

The suspect had entered Turkey in 2018 through the border crossing near Hakkari and had been taking part in Daesh’s terrorist activities in Adana for a year. He was then detained by security forces and deported to Iraq.