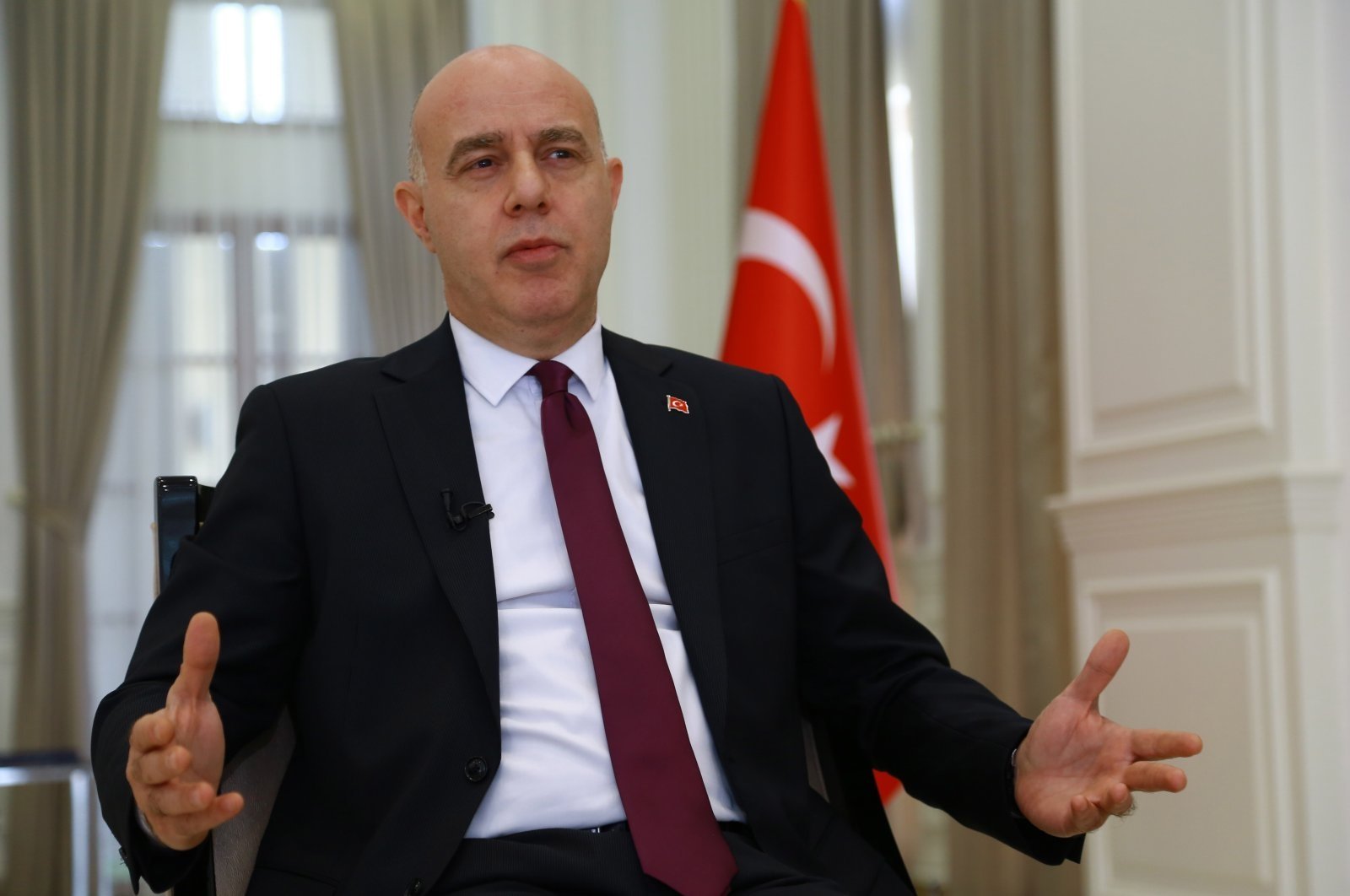 Güney’s call came in his speech at a forum organized by the Irbil-based Middle East Research Institute (MERI) under the theme "A Stable Iraq for a Stable Middle East."

Stressing that Turkey's foreign policy toward Iraq is based on stability, security and prosperity, the Turkish diplomat said positive progress has been made on these issues in Iraq and that this will be beneficial for Iraq, Turkey, the region and the whole world.

Pointing out that the Qandil Mountains are used by the PKK terrorist group, Güney emphasized that cooperation should be established to expel terrorist organizations from the region.

"We see the Iraqi Kurdistan Regional Government (KRG) as an integral part of the Iraqi state," Güney said, adding that problems between the Iraqi central government and the KRG have affected Iraq's stability and had an impact on Turkey-Iraq relations.

The PKK terrorist group often hides out in northern Iraq, just across from Turkey's southern border, to plot terrorist attacks in Turkey.

Turkey has carried out a series of offensives since 2019 against terrorist groups in northern Iraq, particularly the PKK. The latest ones are Claw-Lightning and Claw-Thunderbolt launched this April in the Metina and Avasin-Basyan regions, while operations Claw-Tiger and Claw-Eagle were initiated in June last year.

In its more than 35-year terror campaign against Turkey, the PKK – listed as a terrorist organization by Turkey, the US, and EU – has been responsible for the deaths of at least 40,000 people, including women, children and infants.