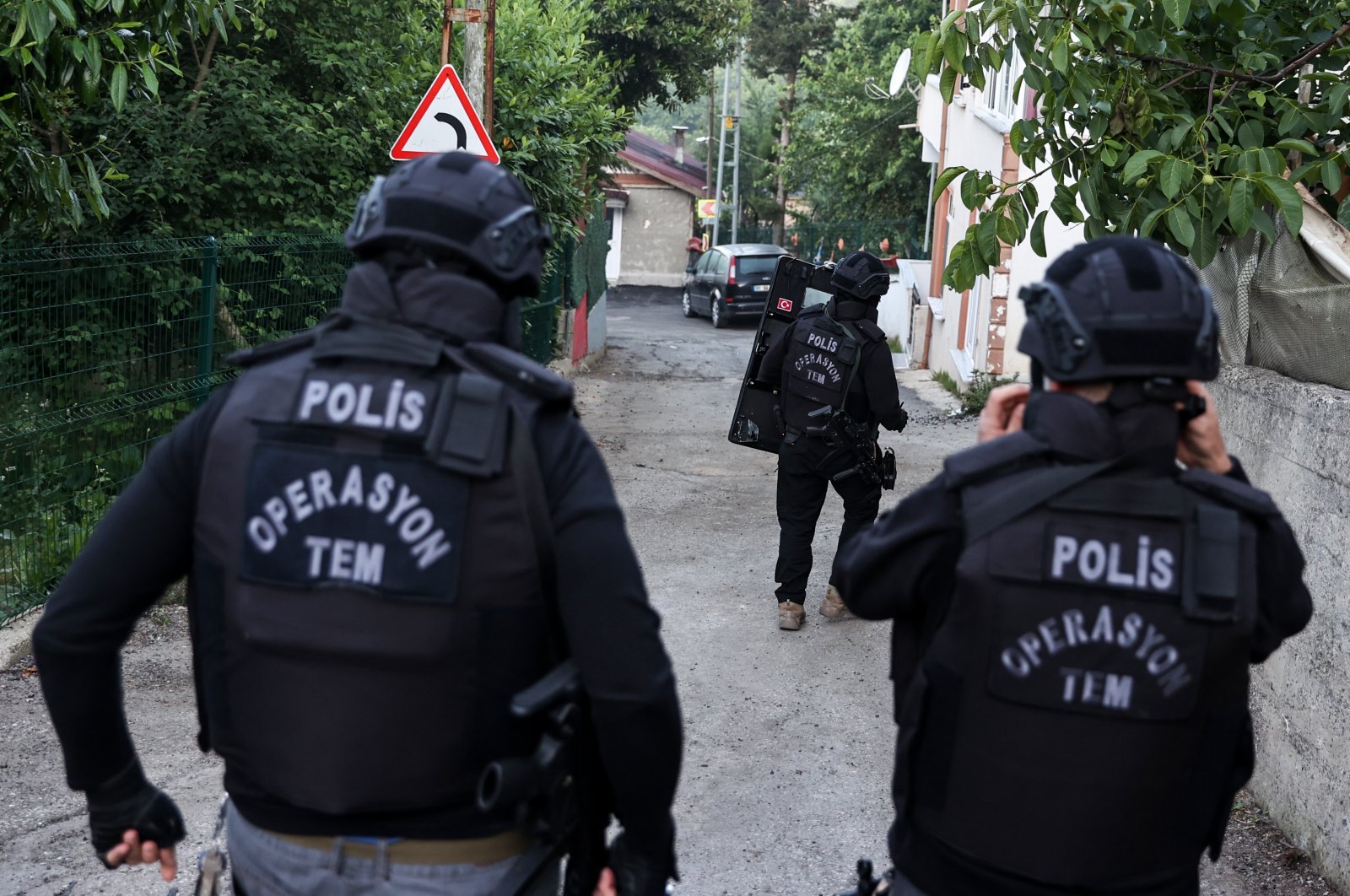 The country has since been attacked by Daesh terrorists multiple times. The group has carried out at least 10 suicide bombings, seven bomb attacks and four armed attacks, killing over 300 people and injuring hundreds more.