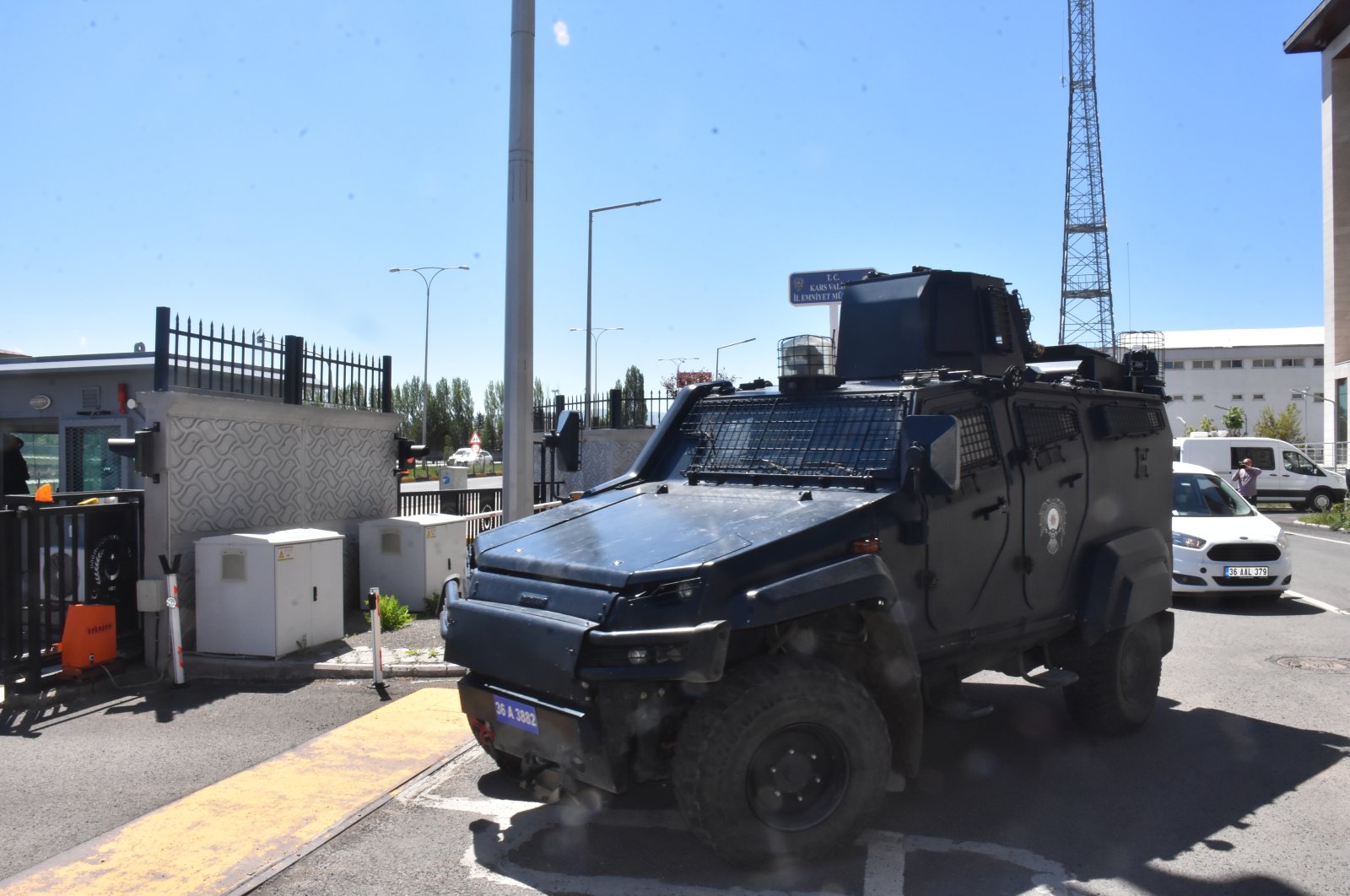 A total of four individuals were nabbed by Turkish border forces in the Ceylanpınar district of southeastern Şanlıurafa province and the Kızıltepe district in Mardin province, the ministry said on Twitter. Two of the four suspects are PKK members.