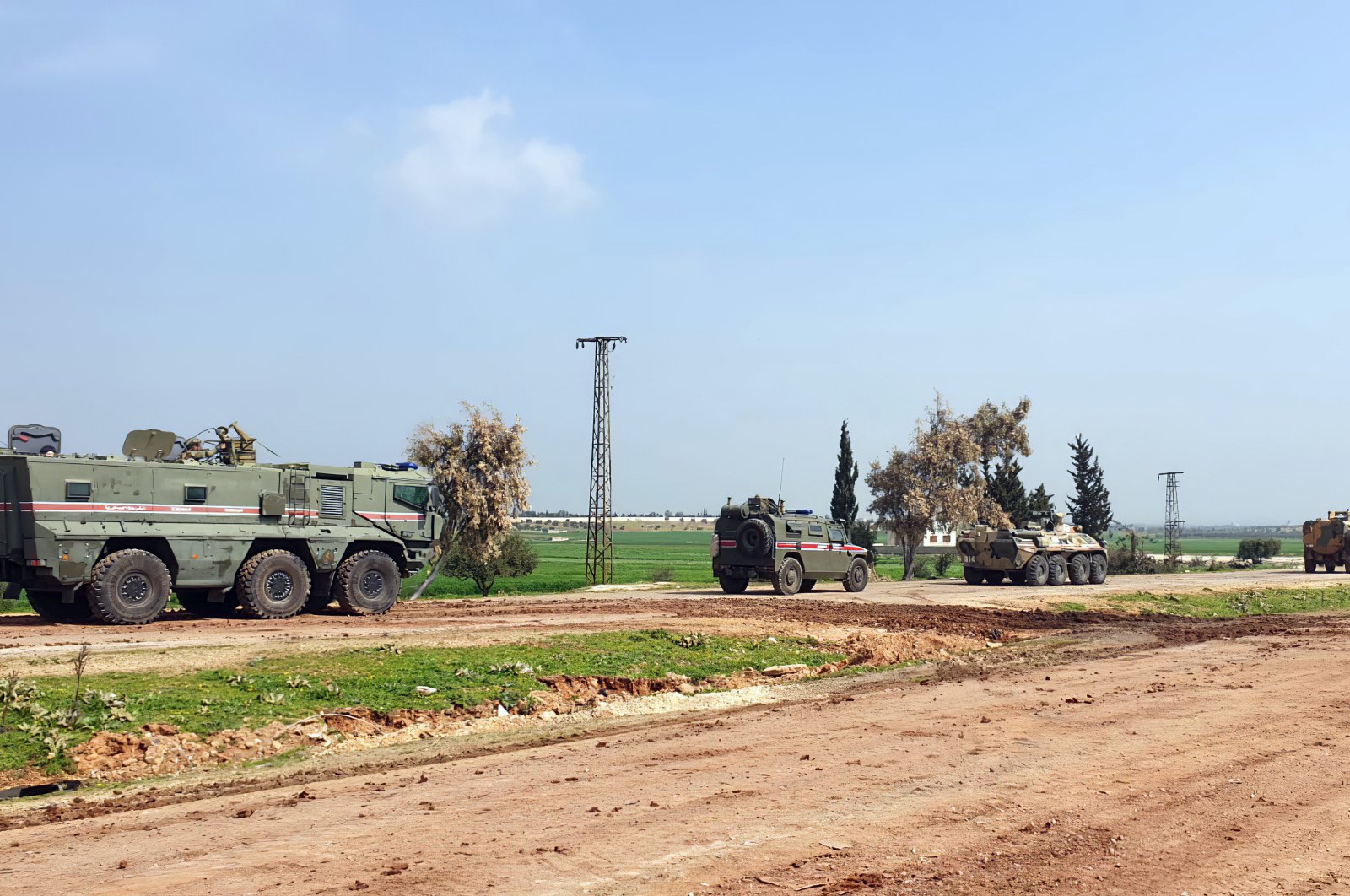 The Turkish Defense Ministry on Sunday announced that it would minimize its troops' movements in operation zones in neighboring Syria in response to the coronavirus outbreak as the Turkish death toll and infections in the country rise.

Turkey, which is ninth globally in coronavirus cases, has curbed much social movement, mostly sealed its borders and shuttered businesses. In the latest step, the Defense Ministry said it had set up a new unit to battle the spread of the disease.

Troops deployed in Syria will now enter and exit operation areas only with the permission of the head of the army, the ministry said. "Thus, the movement of staff and troops is minimized, unless it is mandatory," it added.

Turkey's military backs some Syrian opposition groups in the northwestern Idlib region where it ramped up a deployment earlier this year. Fighting has subsided since Ankara agreed on a cease-fire with Moscow, which backs Syrian regime forces, a month ago.

Since April 2018, attacks on the last opposition stronghold intensified, causing new waves of refugees to move toward the Turkish border, putting the country, which already hosts 3.7 million Syrian refugees, into a difficult position.

Currently, Turkish soldiers are stationed in the region to protect the local population and counterterrorism groups. Still, despite the military escalation, Ankara has also been putting forth efforts to keep diplomatic channels active with Russia in hope of finding political solution, urging the country to uphold the peace agreements and ensure an immediate cease-fire.

As part of the agreement, all military activities have ended in Idlib, and a security corridor has been established 6 kilometers (3.7 miles) deep to the north and to the south of the M4 highway.

In Idlib, where about a million people have been displaced by the conflict in recent months, doctors fear the worst if the coronavirus hits, given hospitals lie in ruins and camps overflow with people devastated by nine years of war.

Turkey's defense ministry said doctors had been sent to operation areas in part to conduct training related to the severe respiratory disease. The Turkish military also oversees Syrian border regions to the east of Idlib.

At home, Turkey's outbreak has surged in the last few weeks, with new cases climbing daily. On Friday the government issued a stay-at-home order for most Turks under 20, on top of the existing requirement for those 65 and over, plus one for mandatory mask use in crowded public places, shops and workplaces.

On Sunday, the government said residents could apply online for five free masks per week delivered via the post.