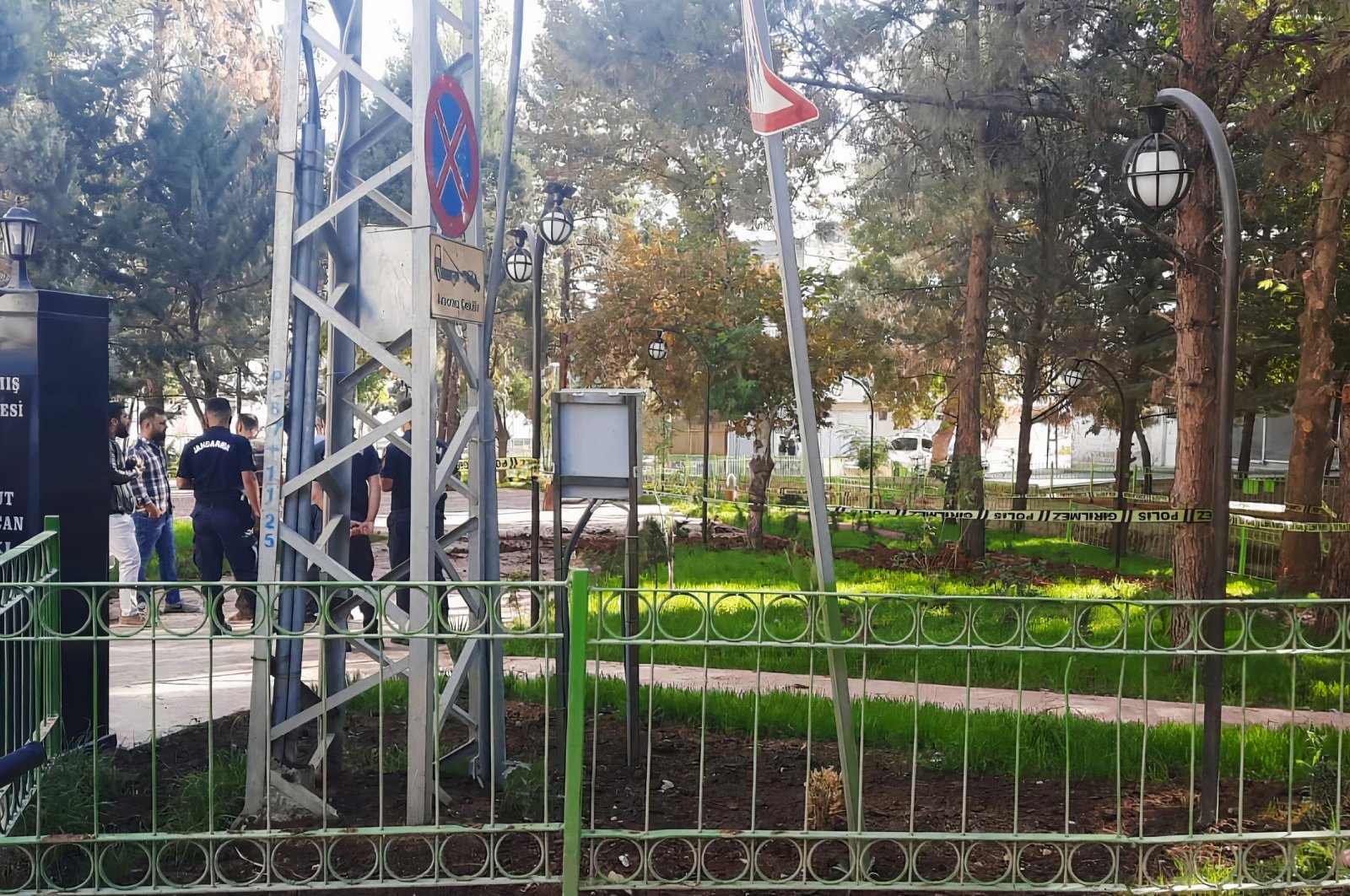 Two of the shells landed near the customs area, one fell on a roof of a home, one landed near the military compound and another fell in a park in Karkamış town center, Ihlas News Agency (IHA) reported.

Authorities cordoned off the specified areas and began assessing the damage at the park and house. No casualties have been reported, however, material damage has occurred.

Turkish security forces retaliated in kind immediately after the attack, in line with rules of engagement, the report said.

Occasional stray rockets and mortars land in southern and southeastern Turkey due to the conflict in neighboring Syria. Despite a cease-fire in the country, violence still persists in the area.

Kilis and Gaziantep, which are home to large numbers of Syrian refugees, have suffered repeatedly from cross-border shelling. Particularly in 2016 when rocket fire was an almost daily occurance in small towns.

On Aug. 24, 2016, Turkey declared that it was exercising its rights of self-defense as stipulated under the U.N. Charter Article 51, and launched Operation Euphrates Shield to clear terrorist groups along Turkey's Syria border, including the YPG and Daesh.

Turkey has reiterated that it will not allow an independent terrorist state to exist along its borders.