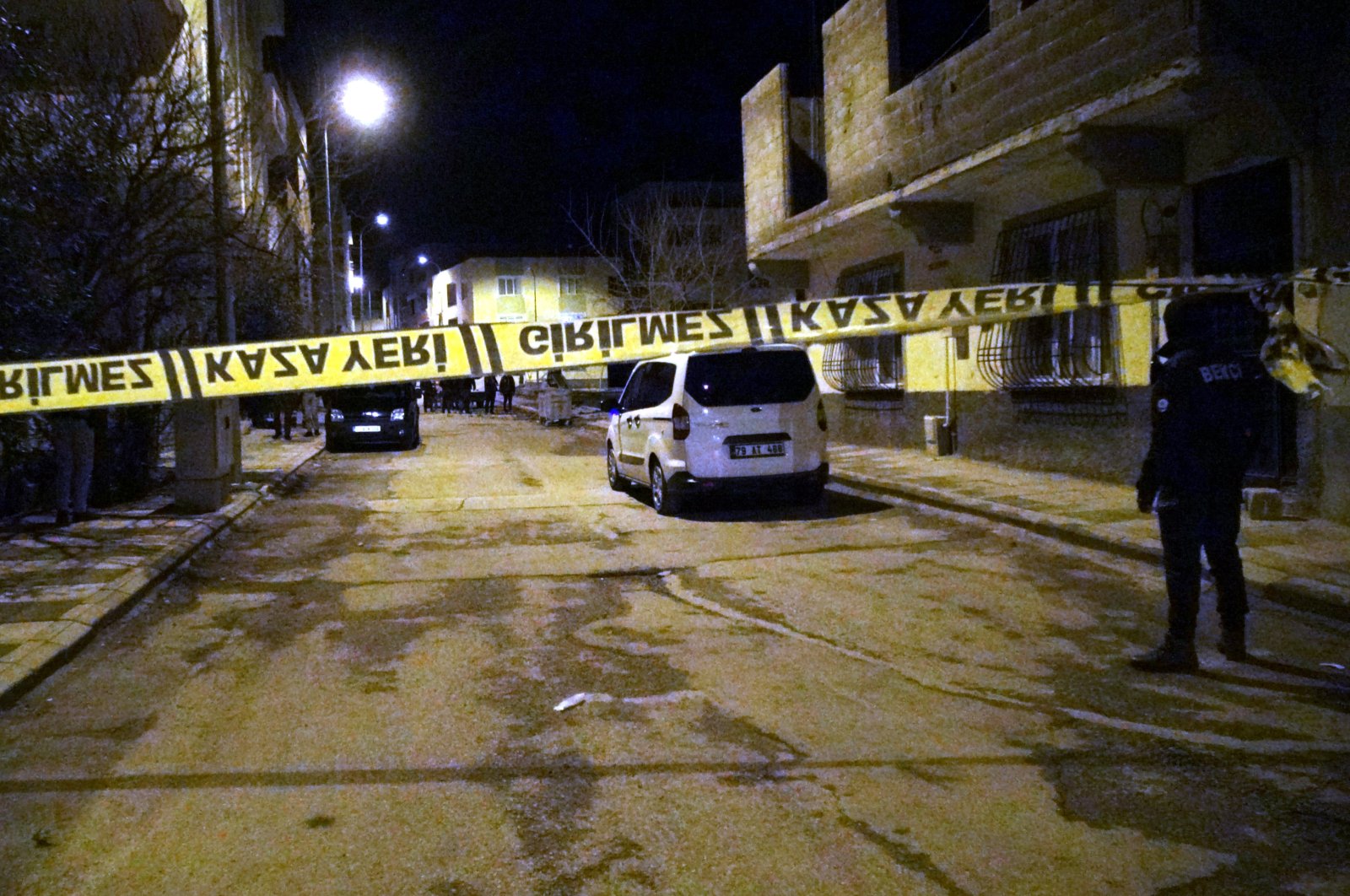 The Turkish military retaliated against a YPG/PKK rocket attack, which targeted the Kilis province near the Syrian border, officials said Thursday.

According to the statement, two rockets were fired from YPG/PKK-held territory at 9:55 p.m. local time (6:55 GMT). The rockets did not explode, the statement said, adding that no injuries or material damage has taken place.

The Defense Ministry noted the Turkish military immediately opened fire on the targets after the rockets hit an empty plot of land in downtown Kilis.

The ministry also said it has notified the Russian Federation, urging them to halt the fire. Turkish military units in the region have also been informed about the attack, the ministry added.

"The rocket attack to Kilis from the Syrian border will be reciprocated as it always has before," President Recep Tayyip Erdoğan also said on the issue on Friday.

Since the beginning of Turkey’s counterterrorism operations to clear YPG/PKK and Daesh terrorists from northwestern Syria’s Afrin, terrorists have indiscriminately targeted the border provinces of Kilis and Hatay’s Reyhanlı district with rockets, killing and injuring civilians.

Kilis was also frequently targeted by Daesh terrorists with rockets, artillery and mortar fire starting late 2015, killing more than 20 people and injuring dozens more. Daesh attacks on Kilis were among the primary reasons for the launch of Operation Euphrates Shield on Aug. 24, 2016, clearing the terrorist groups from northern Syrian towns of Jarablus, al-Rai, Dabiq and al-Bab.