Turkey to continue to retaliate against terrorist attacks, Akar says 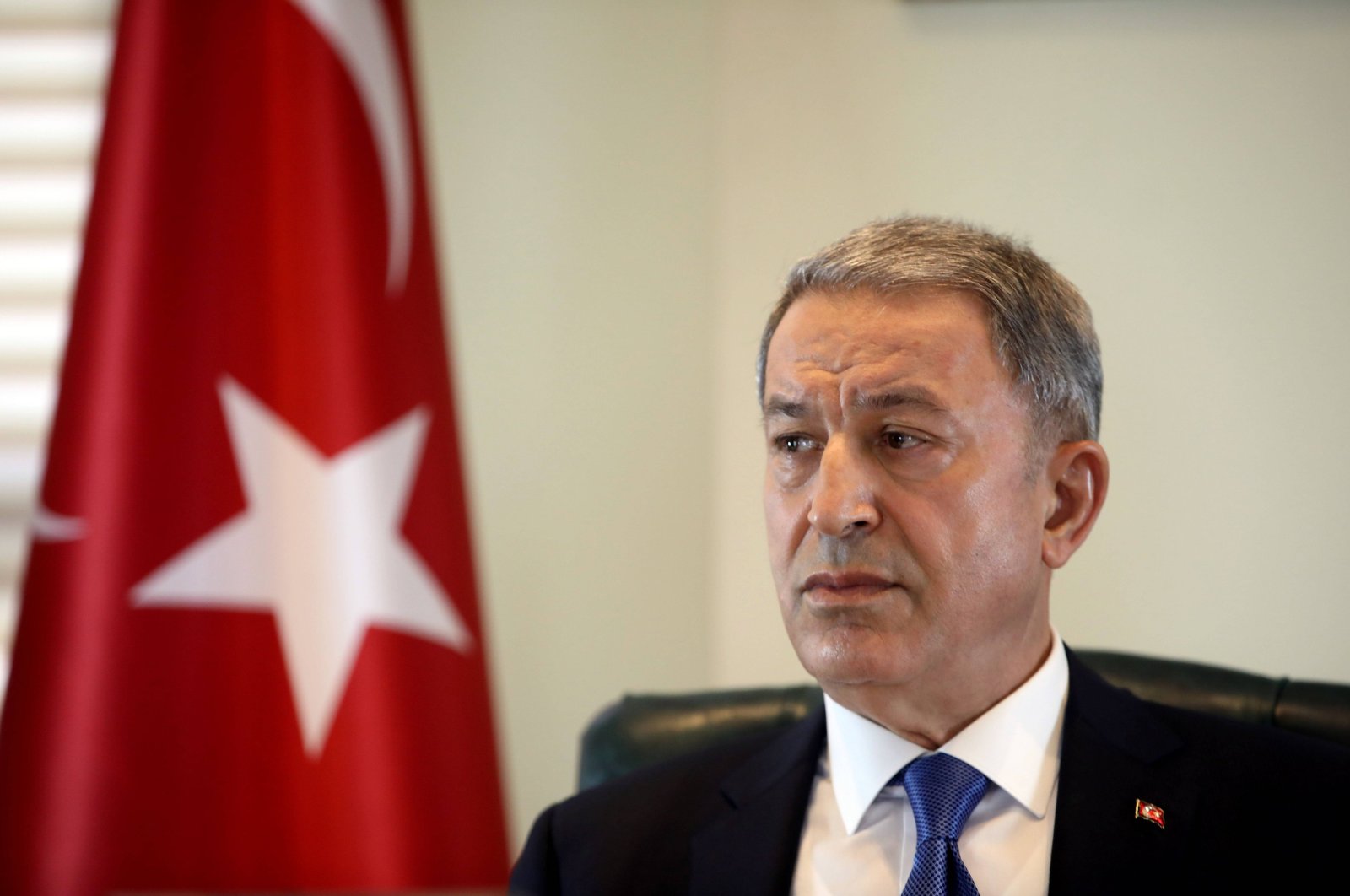 Defense Minister Hulusi Akar said Turkey will continue to retaliate against attacks carried out from across the country’s borders.

“We acutely hit YPG/PKK targets and will continue to do so,” Akar told Anadolu Agency (AA) on Tuesday, referring to the PKK terrorist organization and its Syrian affiliate, the YPG, while commenting on the Jan. 8 attack in Şanlıurfa province that killed three Turkish soldiers. He noted that 22 terrorists were killed in response and the number is expected to increase.

The defense minister also underlined that Turkey expects all of its partners to fulfill the responsibilities outlined in signed agreements.

Three Turkish soldiers were killed with one injured in an explosion in southeastern province Şanlıurfa. The soldiers were driving along the border wall to Syria’s Tal Abyad when the explosion occurred, also causing damage to the wall itself. Security forces in the region took extensive measures after the attack and detected PKK/YPG positions in the west of Tal Abyad. Turkish forces stationed at the border then fired on said positions, according to a report by Demirören News Agency (DHA).