Turkey to cooperate with Iraq, Libya against terror financing 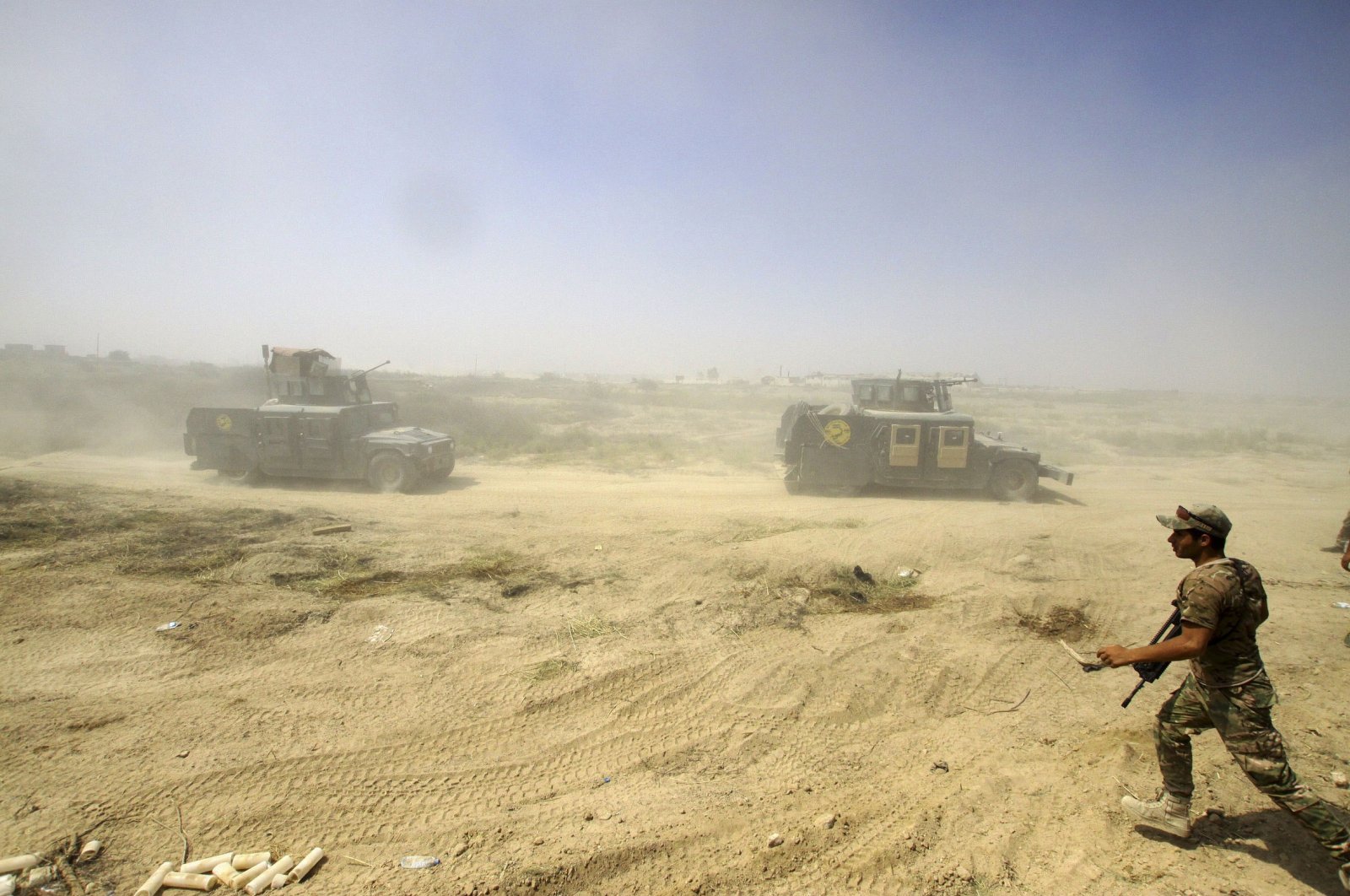 Turkey will cooperate with Iraq and Libya to fight against the financing of terrorism and money laundering, according to the Official Gazette published on Saturday.

A memorandum of understanding (MoU) between Turkey's Financial Crimes Investigation Board (MASAK) and Iraq's Anti-Money Laundering and Combating the Financing of Terrorism (AML/CFT) was put into force.

Terrorism will have no place in the future of the region and Iraq, Foreign Minister Mevlüt Çavuşoğlu said in August at an international conference in Baghdad, underlining that Turkey will never accept a PKK presence in Iraq.

The PKK terrorist organization not only poses a threat to Turkey but also to Iraq, Defense Minister Hulusi Akar also stressed.

Many PKK terrorist hideouts and bases are located in northern Iraq, from where they carry out attacks on Turkey. The Turkish military regularly conducts cross-border operations in northern Iraq. Turkey has long stressed that it will not tolerate terrorist threats posed against its national security and has called on Iraqi officials to take the necessary steps to eliminate the terrorist group. Ankara previously noted that if the expected steps were not taken, it would not shy from targeting terrorist threats.

An agreement between MASAK and the Central Bank of Libya and Libyan Financial Information Unit, on cooperation in exchange of financial intelligence on money laundering, related crimes and financing of terrorism, also came into force.

After years of conflict between the United Nations-recognized Government of National Accord (GNA) and illegitimate forces loyal to putschist Gen. Khalifa Haftar in Libya and the consequential difficult diplomatic period, an interim unity government was established earlier in the year.

Selected through a U.N.-led process, Libya’s new unity government, the Government of National Unity (GNU), was sworn in on March 15. It is derived from two rival political groups that ruled the country's eastern and western regions, completing a smooth transition of power after a decade of violent chaos.

While Turkey has been the main backer of the GNA against Haftar forces, it has also supported the GNU amid recent political rifts within the country.